Definitely not your typical candy! Millions of ringgit worth of Candy B+ Complex, an aphrodisiac, have been seized by the Ministry of Health, after netizens reported sales of it on an e-commerce site.

The item in question, which is packaged similarly to a case of mints, was proven to contain a poisonous substance named tadalafil, analysis showed. According to Harian Metro, the substance is usually found in medicine aimed at treating erectile dysfunction, and can only be prescribed by a doctor, or obtained at a pharmacy after receiving a doctor’s prescription. With tadalafil in its list of ingredients, it is compulsory for the product to be registered under the National Pharmaceutical Regulatory Agency (NPRA), which it wasn’t. 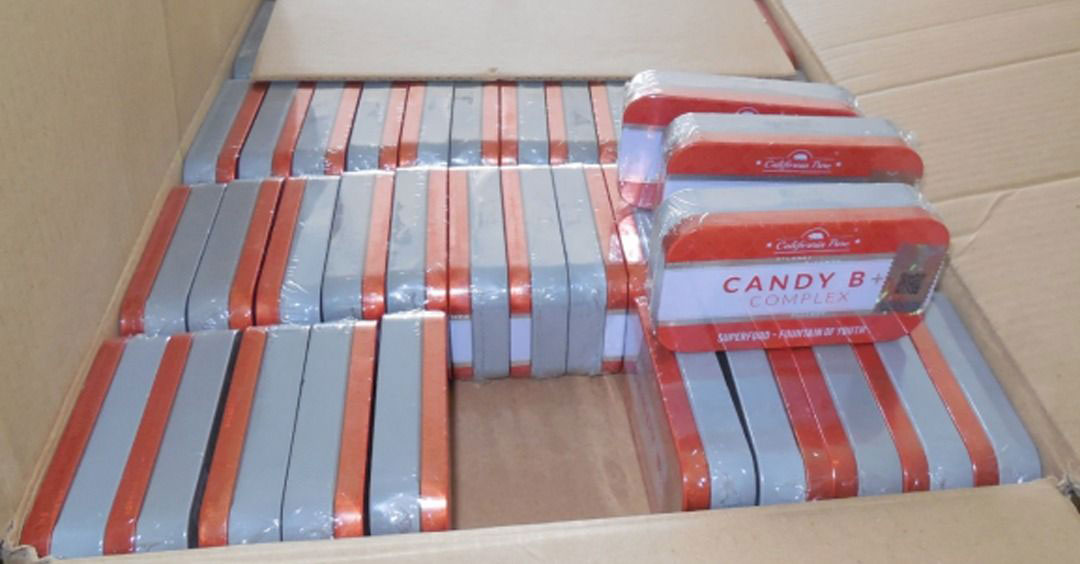 The Ministry of Health were first tipped off on the illegal sales by netizens who spotted it on an e-commerce site. Subsequently, the ministry’s Pharmaceutical Services Division staged a raid named ‘Ops Candy’ on March 26, and seized RM1.129 million worth of the sexual stimulant. At the same time, the raid also led to the uncovering of several types of food and drinks that contained controlled substances, and electronic devices as well as cosmetics without identification labels.

If found guilty, the merchants responsible for selling the items will be facing a maximum fine of RM25,000 and jail time of up to three years, under the Sale of Drugs Act 1952. However, if this is not their first offence, the fine could balloon up to RM100,000. Don’t play play, folks!

In response to the findings, Director-General of Health Datuk Dr Noor Hisham bin Abdullah advised the public to be extra careful when purchasing health or cosmetic products online. He also added that Malaysians can determine whether a product is properly registered or identified, by logging on to the NPRA’s official website, or calling its hotline at 03-78835400. Alternatively, Android smartphone users can download the NPRA Product Status app off the Google Play Store, for a convenient way to verify a product’s registration status. This is not the first time that tadalafil has made the national headlines. On March 18, Malaysiakini reported that the NPRA urged the public to refrain from taking Nan Bao capsules, which also contain tadalafil and sildenafil. The latter is similar to tadalafil and is conventionally prescribed by licensed doctors for erectile dysfunction patients.

There you have it! It bears repeating that one can never be too careful with buying products online. Fortunately for us, it’s now easier than ever to check whether the things we put into our shopping carts are safe for use, or otherwise. Check first, then check out!

Also read: This Traditional Sex Enhancement Pill is No Longer Registered by MOH as it Contains Illegal Substance 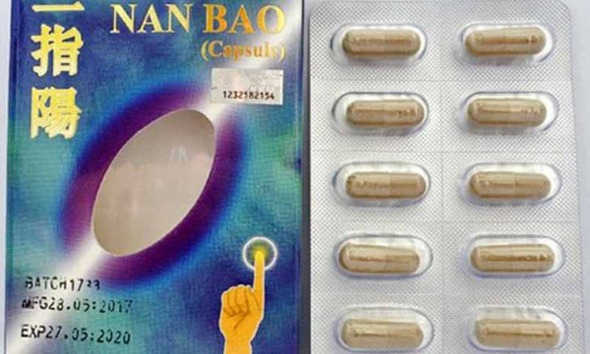