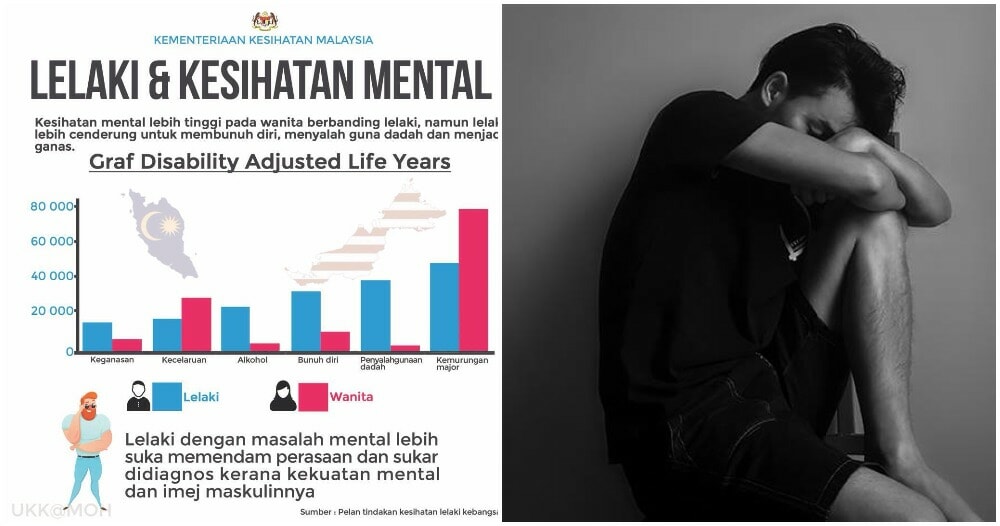 However, a new concern related to how we care for our mental health has arisen. Toxic masculinity is a mindset in which men follow traditional gender roles to such an extent that they are conditioned to believe that they’re the superior gender. As the words suggest, it’s simply toxic as not only it upholds the outdated patriarchy but it also enforces a caveman-like belief that men shouldn’t cry or show emotions and need to be tough and “manly” all the time. 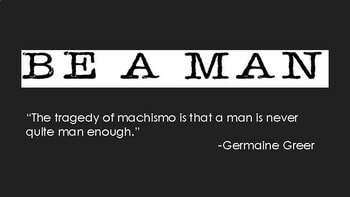 The Health Ministry posted on 25th November a powerful post in conjunction with Men’s Health Awareness Month, or Movember, regarding the mental health problems men face but unfortunately get ignored.

“Men find it harder ti exhibit symptoms of mental health disorders compared to women. Men also tend to suppress their feelings and release their anger or sadness in the form of other behaviours like violence, drugs, alcohol and suicide.”

According to the chart posted by the ministry, although women tend to suffer mental illnesses at a higher rate, men have a higher tendency to be violent, abuse drugs, and commit suicide. This ties back into the toxic masculinity mentality, where men are expected to ‘suck it up’ and cope using whatever means necessary, and this prevents them from getting the help they need.

Men, if you feel like you’re suffering, don’t let anything or anyone stop you from getting the medical attention you need. Don’t define yourselves by obsolete gender roles any more! 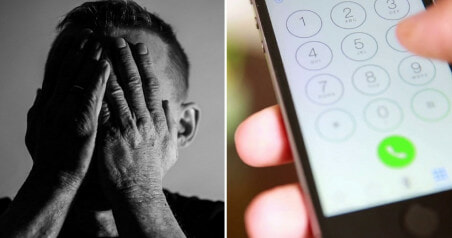 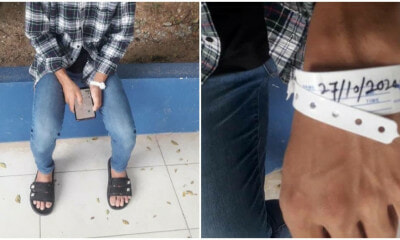 At a time when we’re facing a third wave of the Covid-19 pandemic, the only thing we should be doing...