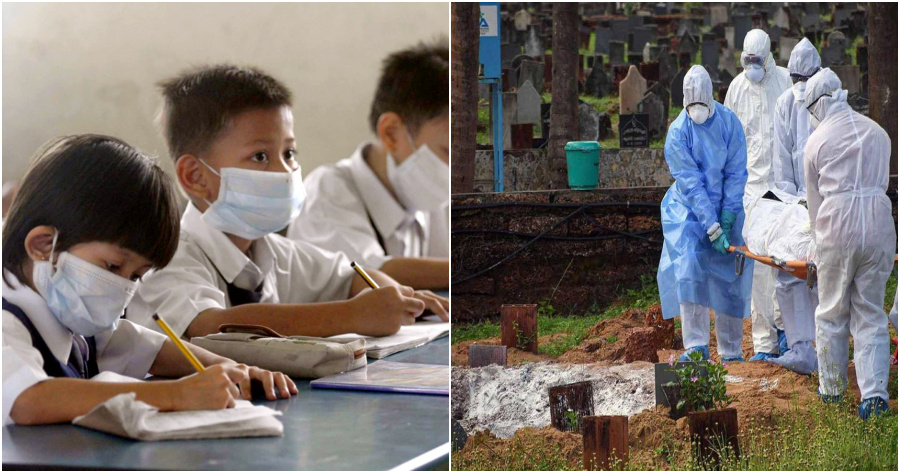 The Ministry of Education has revealed that a total of 1,517 students from all across the country have lost either one or both of their parents to Covid-19.

In a statement to Harian Metro yesterday, 24 August, MOE said that this was between March 2020, which was around the time the Movement Control Order (MCO) was first announced in Malaysia following rising cases, up until August of this year. 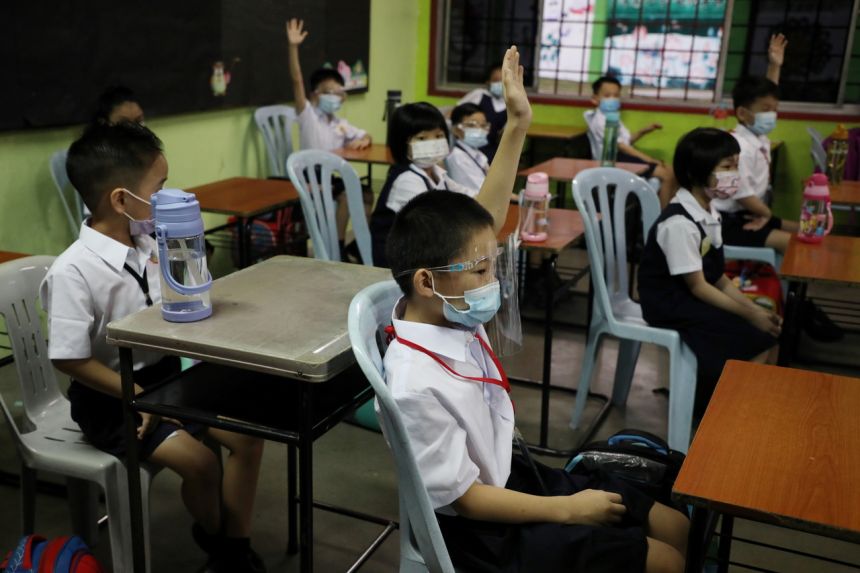 MOE also deemed this statistic very unfortunate and suggested that appropriate defensive measures need to be taken in order to prevent further damage.

“Although this number is considered small compared to the five million students nationwide at this time, the issue of the welfare of all children of Covid-19 victims is still taken seriously.”

The Ministry also explained that the ministry, through the State Education Department (JPN), District Education Office (PPD) and the school management are always sensitive to the fate of students who have lost their parents.

Accordingly. MOE has set up a special team which is the Welfare of Students & Teachers at the ministerial level in order to ensure that immediate action will be taken to help those who have been affected.

“Various forms of assistance will be channelled immediately, including assistance from the Poor Students’ Trust Fund and food supply assistance under the Supplementary Food Plan for those who are eligible as well as the placement of students in dormitories under the Ministry,” they said. 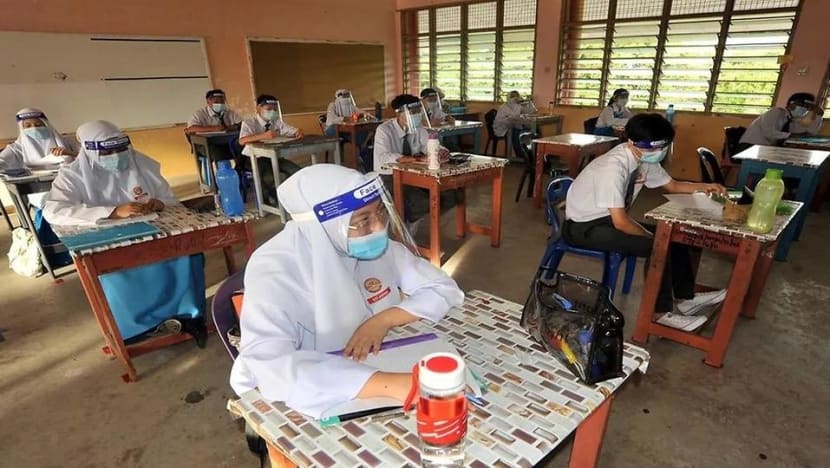 Prior to this, former minister of women, family, and community development Datuk Seri Rina Harun had said on 13 August that 33 children have lost both parents and that they would ensure that the welfare of the children is taken care of by providing protection to them and to ensure their future is secured.

“This is why MOE has taken the initiative to open placements for children in need of protection due to Covid-19 in seven institutions according to zones throughout the country,” stated the statement.

Hopefully, more deaths can be prevented and these children are protected and taken care of. What do you think of this? Let us know in the comments! 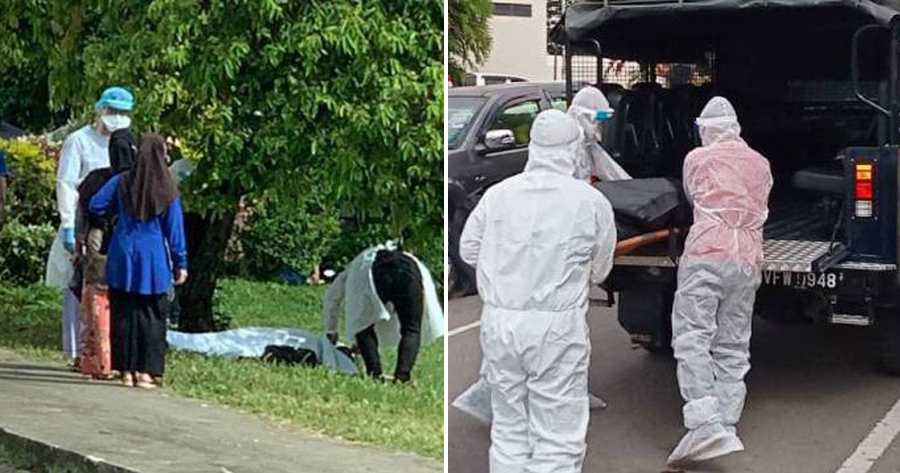