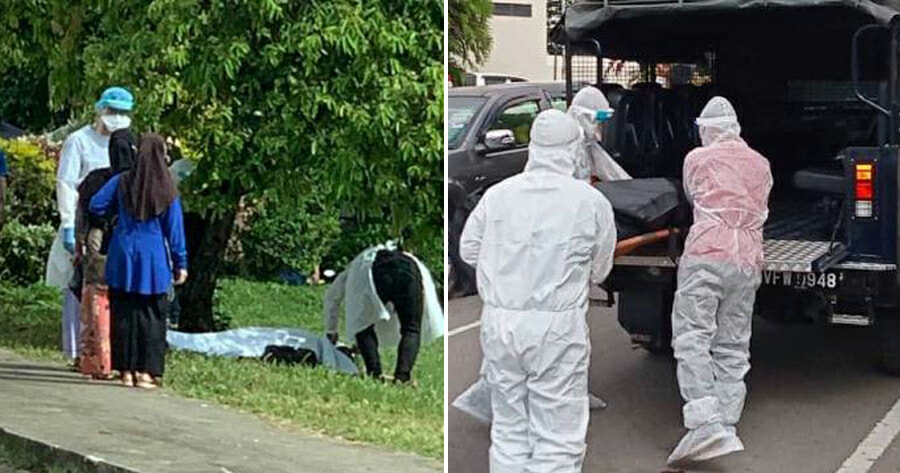 A 57-year-old man in Sabah suddenly collapsed and died while walking to a vaccination centre for his Covid-19 vaccination appointment on Sunday (22 August).

According to Astro Awani, the foreigner was walking from his house located in Kampung Pampang to the Keningau Sports Complex Vaccination Centre (PPV) which is about 2.1 kilometres away.

Sinar Harian reported that upon arriving at the location, the man was sitting and resting under a tree outside the complex when he suddenly collapsed. 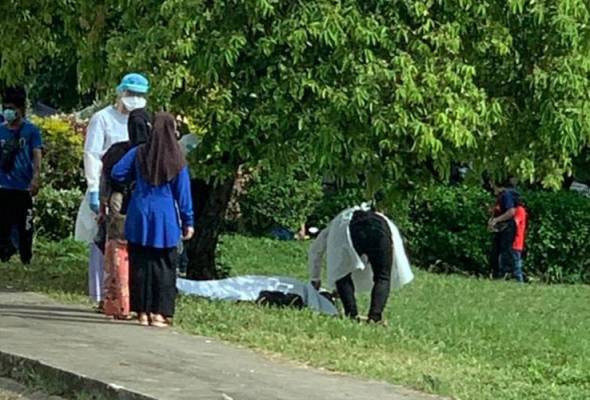 Keningau District Police Chief DSP Shahrudin Mat Husain said the Keningau IPD operations room received a report at about 9.30am from a police officer who was controlling traffic at the PPV.

“Acting on the information, a team of Keningau Hospital medical officers arrived at the location to provide emergency assistance and confirmed that the man had died,” he said.

“The victim’s body has been sent to Keningau Hospital for further investigation.” 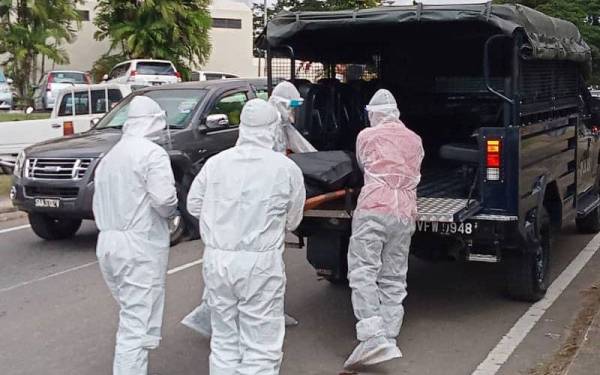 Shahrudin added that the man was attending his vaccination appointment that was registered through the MySejahtera application.

He affirmed that there was no criminal element involved in the man’s passing which was classified as sudden death.

Also read: Elderly Uncle In Melaka Volunteers To Help Vaccinate Others After Daughter Dies Of Covid-19