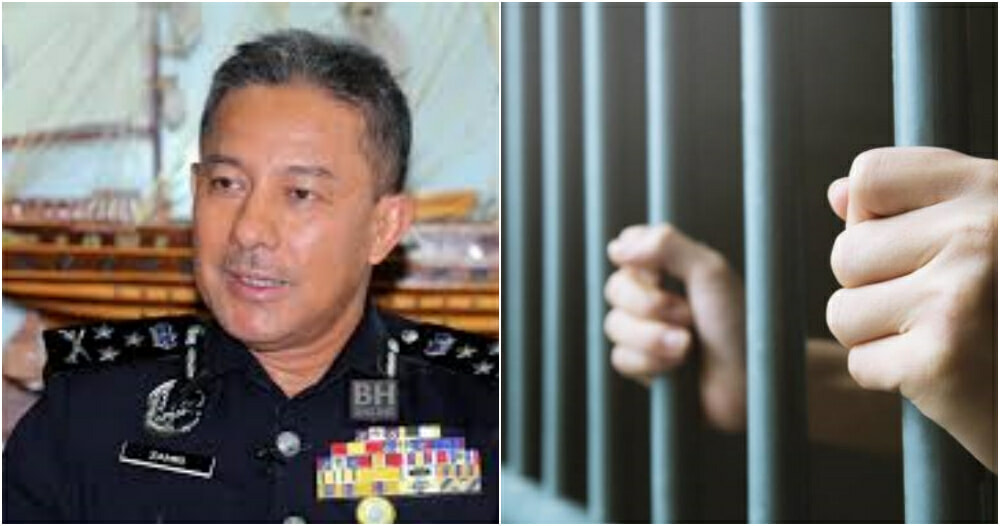 A total of 11 senior and low-ranked police personnel will be facing disciplinary action, following a police report made regarding a rape case that took place at the Miri central police lock-up involving a 16-year-old girl in January.

According to Sinar Harian, Bukit Aman Integrity and Standards Compliance Department (JIPS) director Datuk Zamri Yahya said his department had conducted an investigation into the negligence and misconduct of police personnel and officers involved in the incident.

“A total of 11 senior officers and junior police officers who were found to be careless and failed in carrying out their duties will be demoted or fired,” he said. 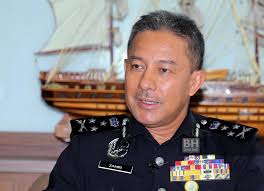 Zamri said, two of the policemen who were on duty to guard the lockup at the time of the incident have been detained since January 14.

Zamri said two police reports have since been made and received in regards to the incident. 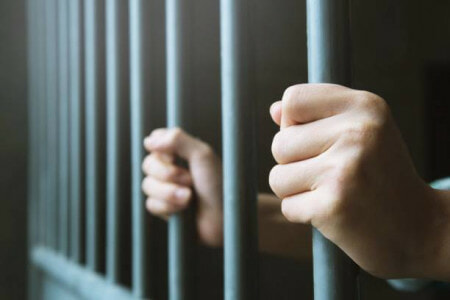 Following the incident, he added that the two investigation papers opened was referred to the Deputy Public Prosecutor.

“The suspect, which is a 19-year-old man, was charged under Section 376 of the Penal Code on January 12,” he explained. 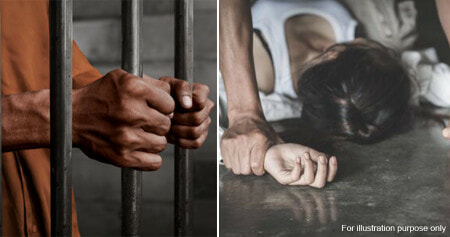