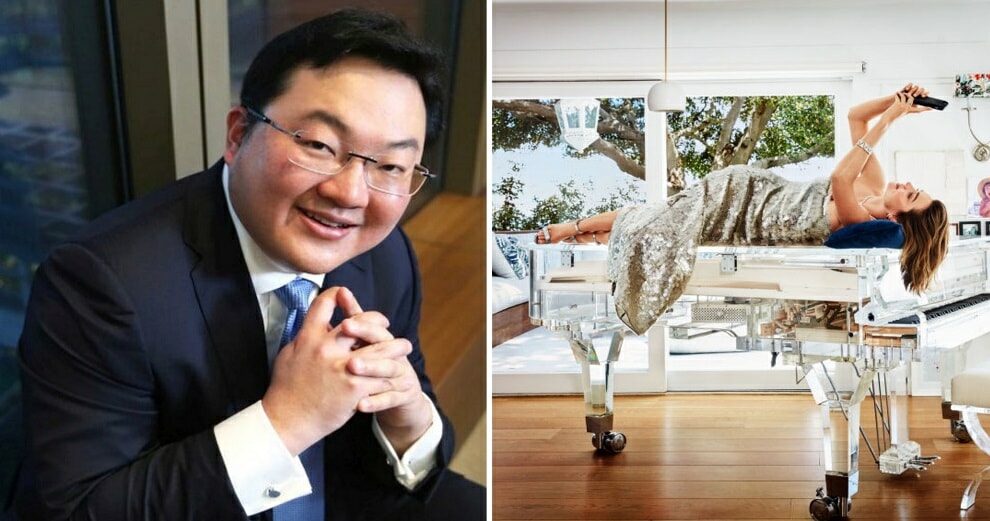 As investigations into the 1Malaysia Development Berhad (1MDB) scandal are currently underway, new information is being uncovered on an almost daily basis. One figure widely believed to be involved in this financial scandal is the now infamous Malaysian businessman, Low Taek Jho (aka Jho Low).

While it was revealed a few months ago that Jho Low allegedly used funds to buy Kim Kardashian a Ferrari, more of his exorbitant purchases are still being uncovered. 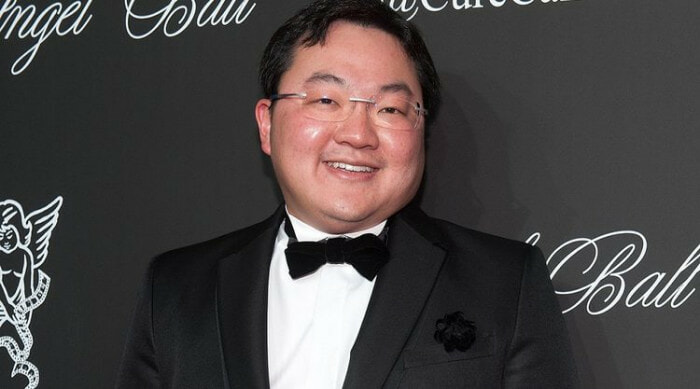 Earlier last year, it was discovered that Jho Low had showered Australian supermodel Miranda Kerr with gifts, including RM34.7 million worth of jewellery that she has since surrendered to the United States Department of Justice (DoJ).

Now, it appears that the supermodel has yet to surrender another asset gifted to her by the Malaysian businessman – a giant see-through grand piano. 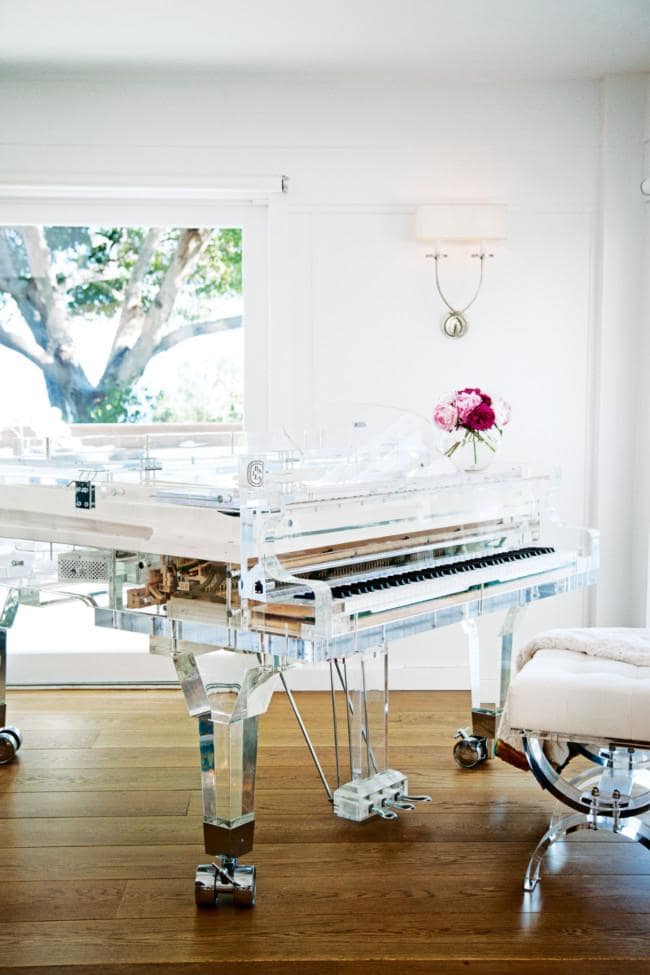 According to the New York Times, Jho Low bought the piano from Crystal Music Company based in the Netherlands. While the company’s founder declined to disclose the price of this particular piano, he did state that his custom pieces are now priced between USD$170,000 and $1 million (approx. RM710,700 and RM4.18 million).

While Miranda Kerr does intend to surrender the piano to the DoJ, the piano is reportedly so huge that it cannot fit through the door. On top of that, if the instrument is damaged during the process of removing it, restoring it could carry a hefty price tag. 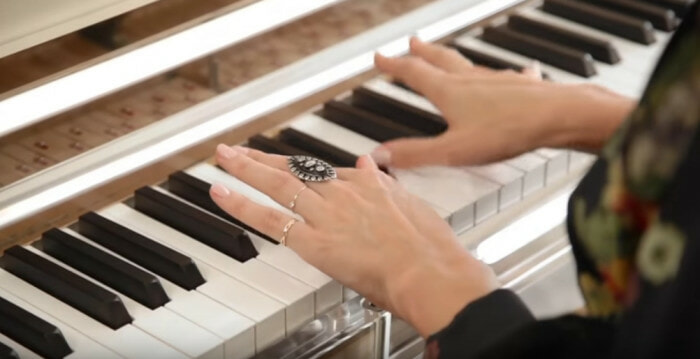 The piano was initially left outdoors at her home in Malibu, California, but after being advised by the founder of Crystal Music Company to keep it indoors, Kerr built a room around the large instrument.

However, the DoJ may have to carry out demolition work on a part of her house in order to get the piano out.

Miranda Kerr can also be seen playing this piano in a video she had done with KORA Organics back in 2015.

Meanwhile, an arrest warrant was recently issued for Jho Low along with four other businessmen after criminal charges were made against them in absentia last week (4th December) at the Kuala Lumpur Magistrate’s Court. These charges are believed to be for money laundering in relation to the 1MDB scandal.

While it is believed that he is hiding somewhere in China, Jho Low’s exact location is still unknown. 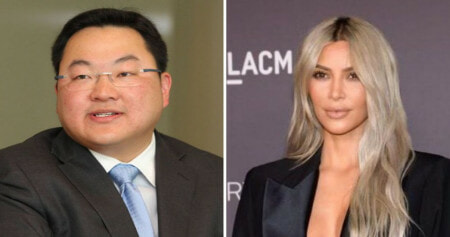