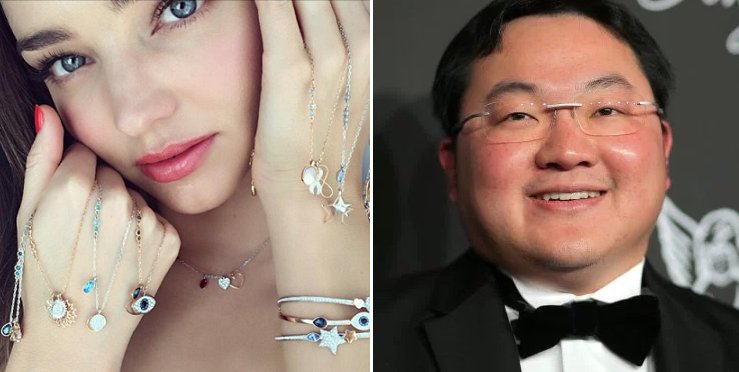 Jho Low got into headlines last week as the Department of Justice (DoJ) uncovered some documents that pointed out Low showering Australian model Miranda Kerr with jewelleries. While he can shower any model with any thing money can buy, he landed himself in very hot soup because those gifts were allegedly bought with 1MDB funds. Yep, a whole chunk of our tax payers’ money gone right there!

It was reported that he had bought her gifts during Valentines 2014 shortly after her split with Orlando Bloom. Also, Low and Miranda were said to have dated for about a year back in 2014, according to WSJ. Yes, we are as surprised as you are!

Currently, Miranda is settled down with young billionaire and founder of Snapchat, Evan Spiegel. 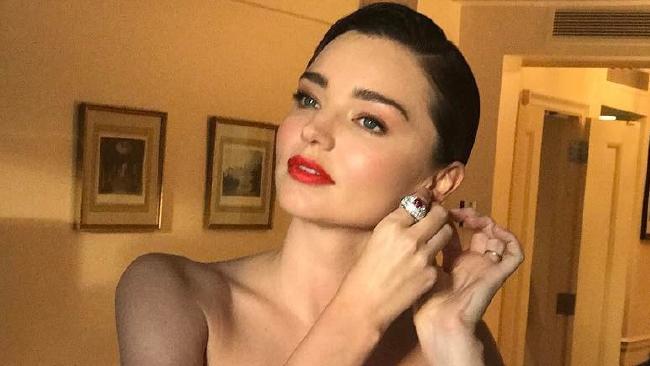 Miranda Kerr was very cooperative as she hands over her jewelleries which are worth RM34.7 million to the US DoJ.

“From the start of the inquiry, Miranda Kerr cooperated fully and pledged to turn over the gifts of jewelry to the government. Ms. Kerr will continue to assist with the inquiry in any way she can,” said her spokesperson.

It was said that Miranda had transferred the gifts to the government agents from her safety deposit box in Los Angeles.

The Justice Department is seeking to seize assets that amount to a whopping 7.3 billion that were bought with money misappropriate from 1MDB. Till now, 1MDB maintains that they have not done any wrongdoing. 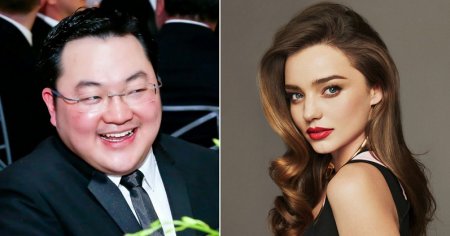