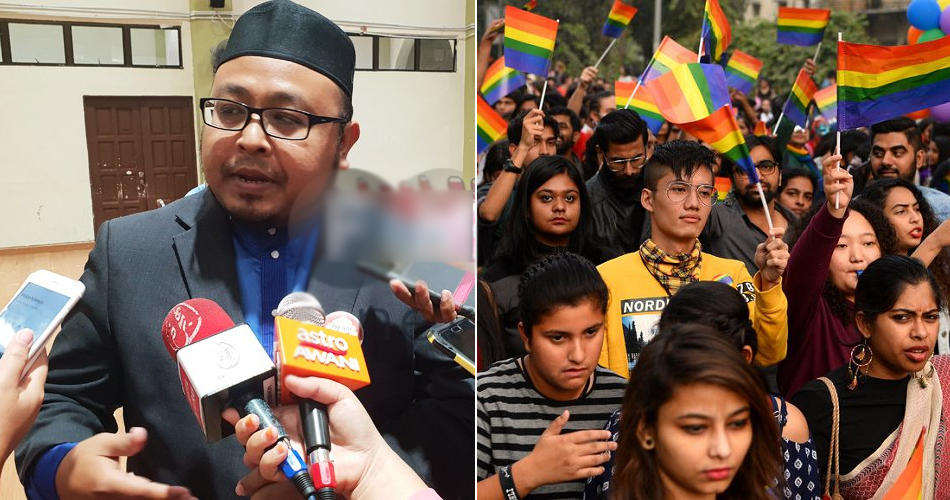 The LGBT (Lesbian, Gay, Bisexual and Transgender) community and their lifestyle have been a recurring topic as of late. Many people, including politicians and government officials, have a lot to comment on any topic pertaining to their community.

Similarly, a Jakim (Malaysian Islamic Development Department) official also shared his two cents about the increasing population of the LGBT community in Malaysia recently. Mohd Izwan Md Yusof reckoned that the internet and boarding schools are some of the reasons for the increase of lesbians, gays, bisexuals and transgenders here.

“Youths now have easier access to the internet, social media and mobile apps on LGBT, they are watching videos they are not supposed to watch about LGBT.” 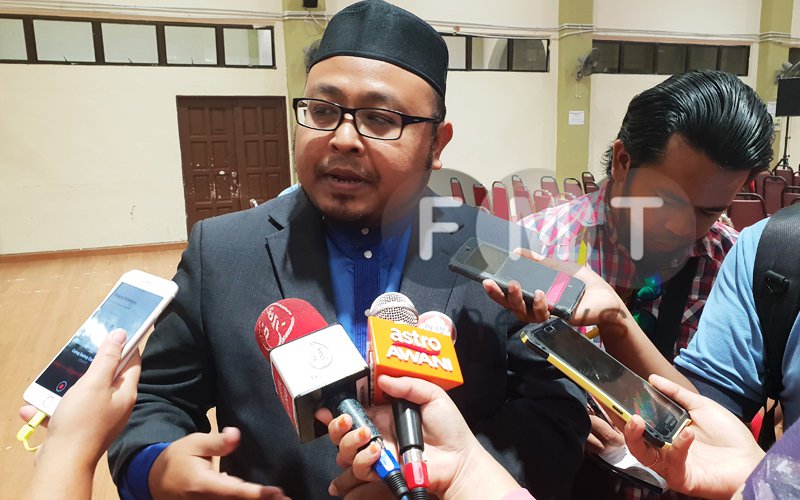 Therefore, the social and community director suggested that parents should be more conscious of their children’s online activities, especially when their kids are “hiding” away in their individual rooms.

“Parents should be more aware of their children’s activities because gay tendencies can be developed at a young age due to LGBT influences,” he added.

Speaking during a seminar on LGBT awareness in Georgetown, he claimed that same-sex boarding schools are “potential places” where students will develop homosexual tendencies.

“These same-sex boarding schools meant the students spend a lot of time with the same sex and they might be unaware of the inappropriate influences they are exposed to especially at a young age,” he explained. 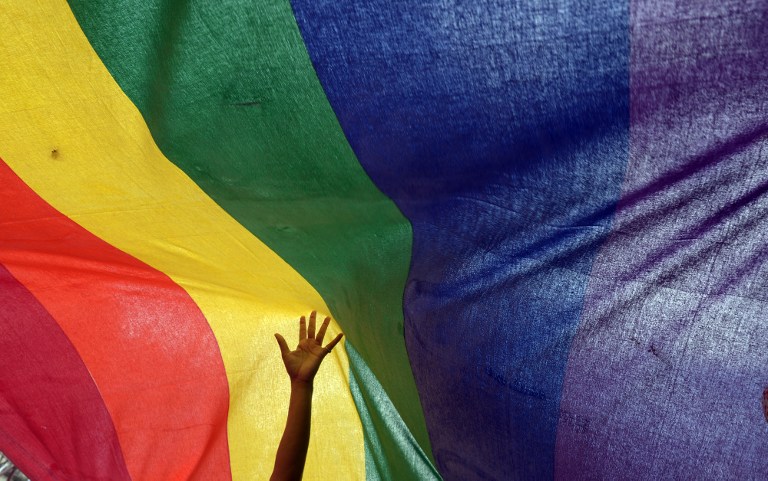 Hence, Izwan proposed that boarding schools should only accept students above the age of 16 because they can already tell the bad from the good at that age. On the other hand, Izwan has strictly warned against using derogatory terms, like sotong, when referring to people from the LGBT community.

“We should stop calling them sotong, instead, we should take them in, talk to them and pray for them.”

He claims that derogatory terms against them will only backfire as it will motivate them to be even more daring to promote their lifestyle. He added that homosexuality is a sin in Islam but it doesn’t mean Muslims must hate on the LGBT community.

“In Islam, we don’t support the LGBT lifestyle but we have to take a different approach to counsel them instead of hating them,” he said. 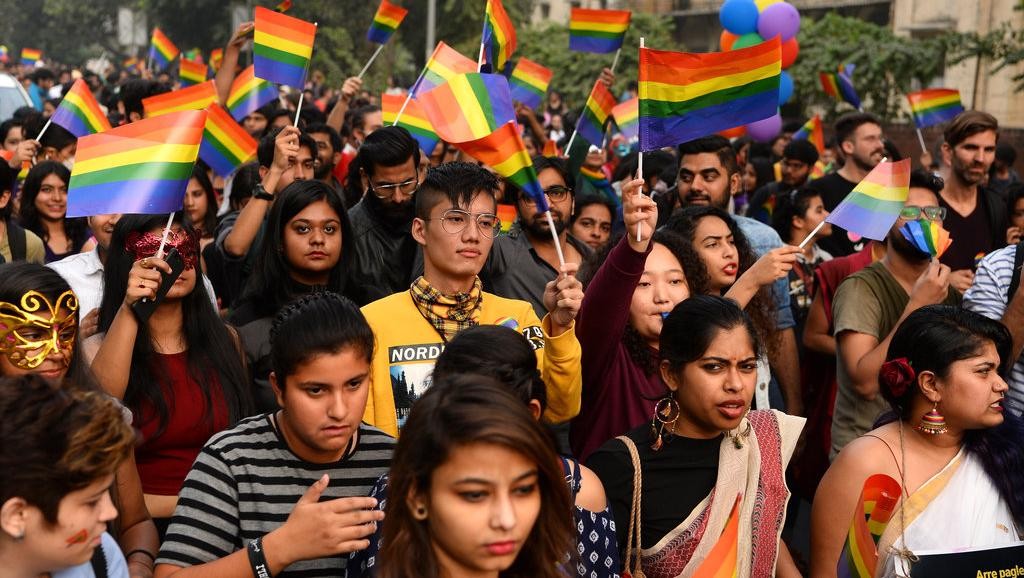 According to him, counselling is one way that LGBT people can get back on the right path. He shared that Jakim runs the “Mukhayyam” programme to rehabilitate gay people.

“We have helped 1,450 people under the programme where some have gone on to get married, some have changed their dressing and some are practising control from going back to that lifestyle,” he told the crowd.

“Studies have shown that the transgender population, consisting mostly of sex workers, is at about 30,000 this year compared to 10,000 in 1988,” revealed Izwan. 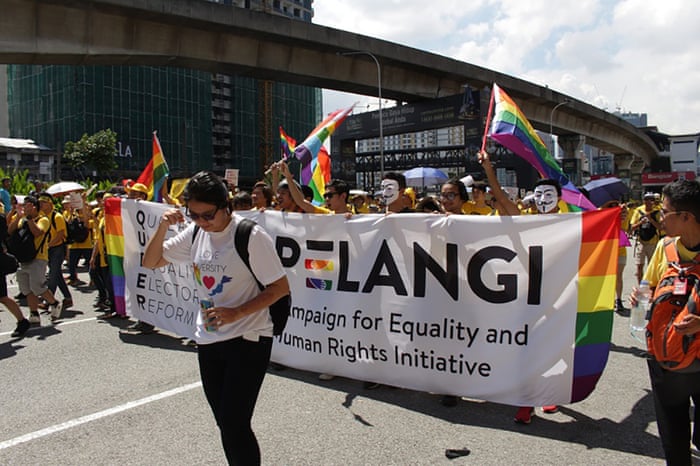 In the meantime, a different speaker from the seminar claimed that homosexuality between men is the cause for the increase in sexually transmitted diseases (STD) in Malaysia.

Dr Janizah Abdul Ghani who is a doctor from the Penang Health Department said that the increase also included HIV cases. The doctor shared that 80 per cent of homosexual patients who are seeking treatment for STD at hospitals have used dating apps for gay people to seek a partner.

Well, the aforementioned personnel have made some interesting claims, don’t you think? Do you agree that the internet and boarding schools are the cause for the increase of the LGBT population in Malaysia? Let us know your thoughts in the comments! 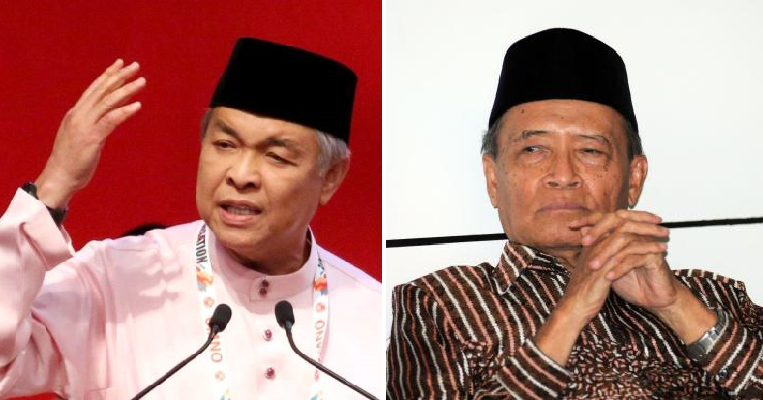