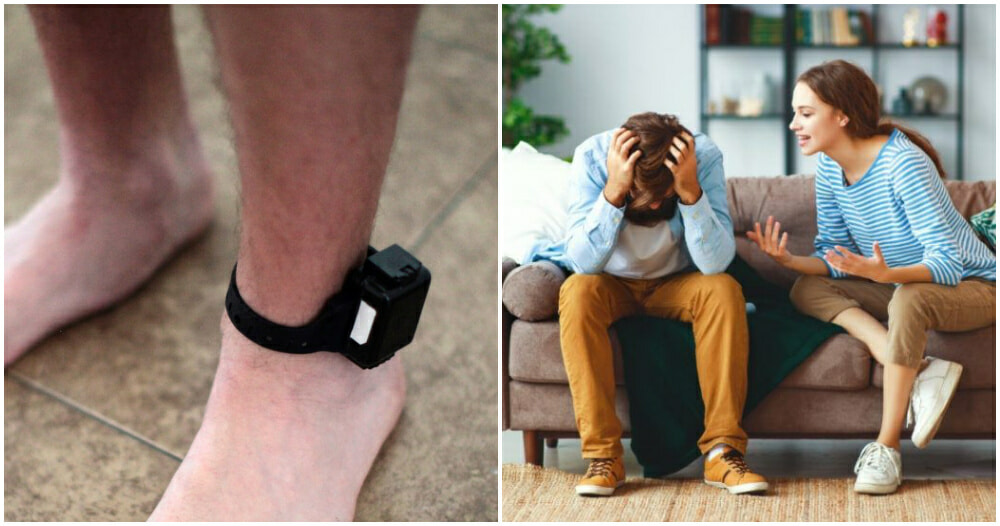 Marriage is a full-time job. You can’t just be taking breaks when things get tough.

Recently, a man had to seek help from the authorities to escape from his own wife.

According to Wio News, the man went to the local police and requested them to put him behind bars as he felt that being jailed would be much easier and more bearable than living with his wife.

It has also been reported that the 30-year-old Albanian citizen has actually been under house arrest for drug-related crimes for the last past few months.

He has a couple more years left to serve, however living at home with his wife and family was not easy and he could not bear the domestic differences anymore. 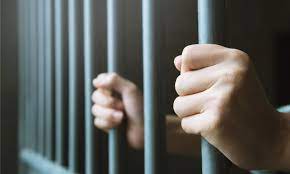 “Listen, my domestic life has become hell, I can’t do it anymore, I want to go to jail,” he said.

Well, his wishes were granted as he was charged for violating house arrest rules. The judicial authorities also ordered the local police officers to transfer the man to jail. 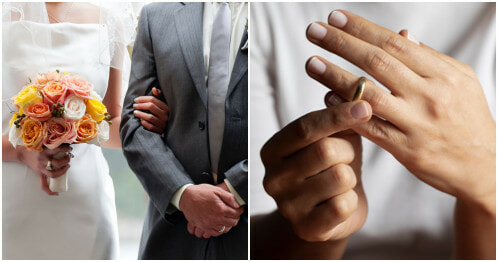