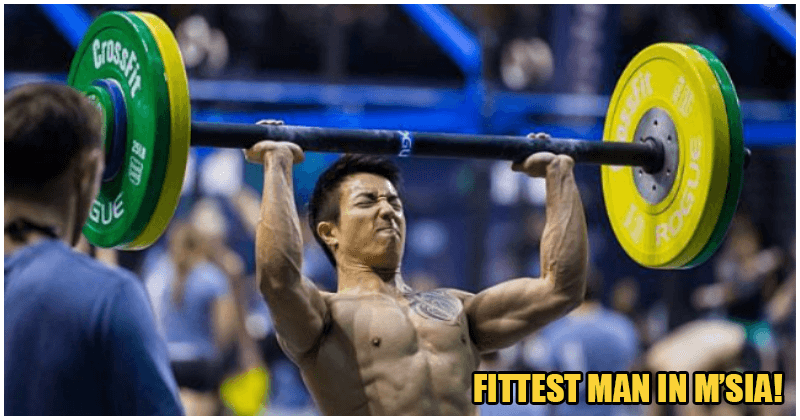 The CrossFit Games are considered to be the Olympics of CrossFit due to the intensity of their challenges and the fact that it is the world’s largest all-inclusive CrossFit event though Malaysia has never taken part in the games – that is, until now!

Fittest Man in Malaysia 2019 Edmund Tan not only managed to surpass his expectations, but also qualified for the challenge which took place in August, marking the first time a Malaysian has qualified and taken part in the Games.

Edmund, who is now a freelance coach for various CrossFit gyms in Hong Kong, wasn’t always into the high-intensity lifestyle of safe, effective exercise and sound nutrition. He had originally competed in a rock-climbing competition when he fell and heavily injured his shoulder in 2007. 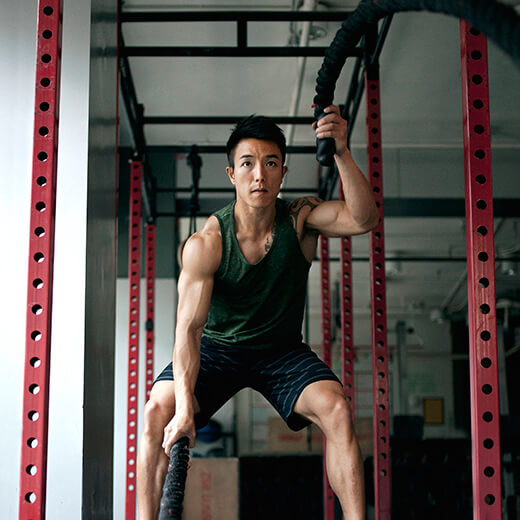 After over a year and a half of rehabilitation and inactivity due to his injuries, he lost 14kgs. That’s when he got into and fell in love with CrossFit after a recommendation from a friend.

“CrossFit has helped me with self-exploration physically and mentally. ‘Get comfortable with the uncomfortable’ is the motto of CrossFit.

“Through all the training, I found myself adapting quickly and physically. I became fitter, faster and stronger, and my mental toughness has increased so much that I am able to keep a calm mind when dealing with unforeseen situations,” Edmund told Star2. 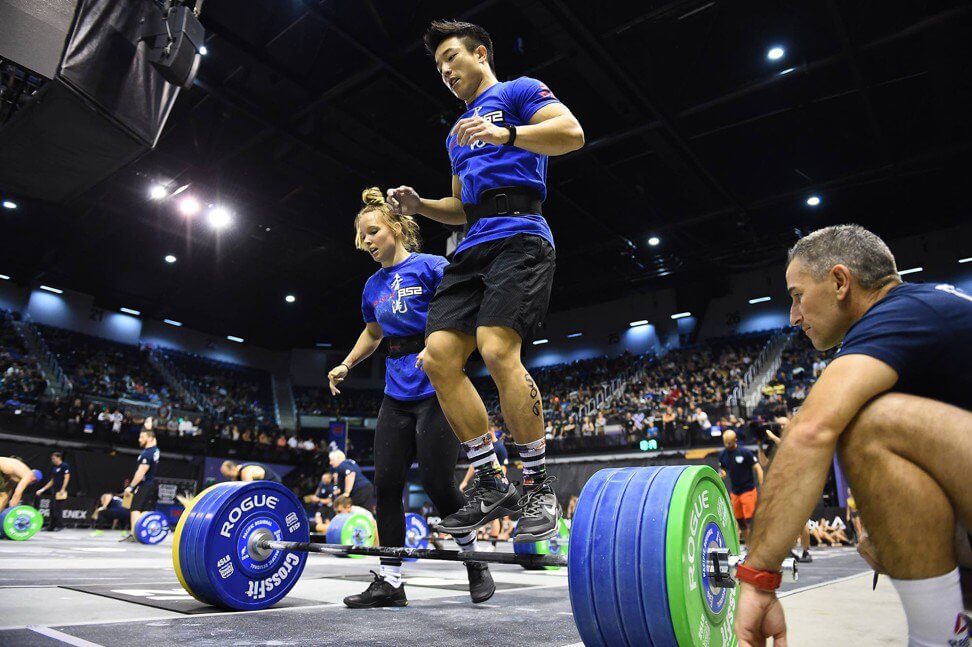 And he definitely needed that calmness when it came to competing in the CrossFit Games 2019, considering the insanely difficult challenges participants had to face and the electricity in the atmosphere.

“The atmosphere of the Games is so much more intense compared to smaller scale Crossfit events, mainly because you get to witness the fittest athletes from around the world going head to head. I can only describe the vibe in the coliseum as amazing. One must be there in person to feel it,” Edmund added. 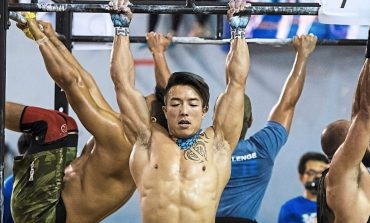 Now that he has represented Malaysia in the Games, Edmund hopes to champion and boost the presence of CrossFit in Malaysia, though it won’t be an easy feat and would require much support.

“I wish to set up a CrossFit box for the general public and an education centre which will hold fitness related courses for people who are interested in fitness. With the government’s support, there’s so much more we can do to improve the health and fitness of our society.”

CrossFit may seem intense and aggressive but the gains are clearly worth it. 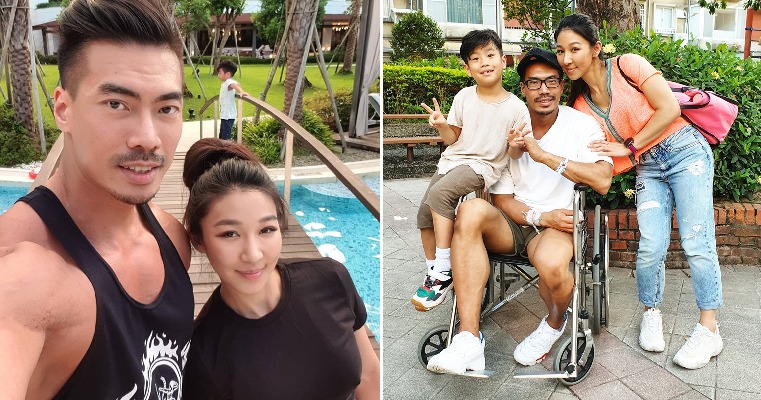