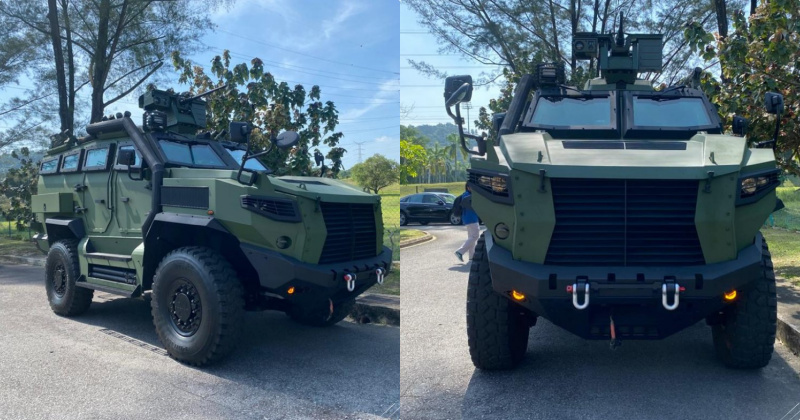 The local defence industry has achieved another milestone as it announced the country’s first-ever locally-built armoured vehicle name the Tarantula HMAV 4×4.

With the vehicle looking somewhat similar to The Rock’s Gurkha LAPV in Fast Five, the 100% homegrown vehicle is said to have the capacity and skills to rival major defence industry players worldwide. 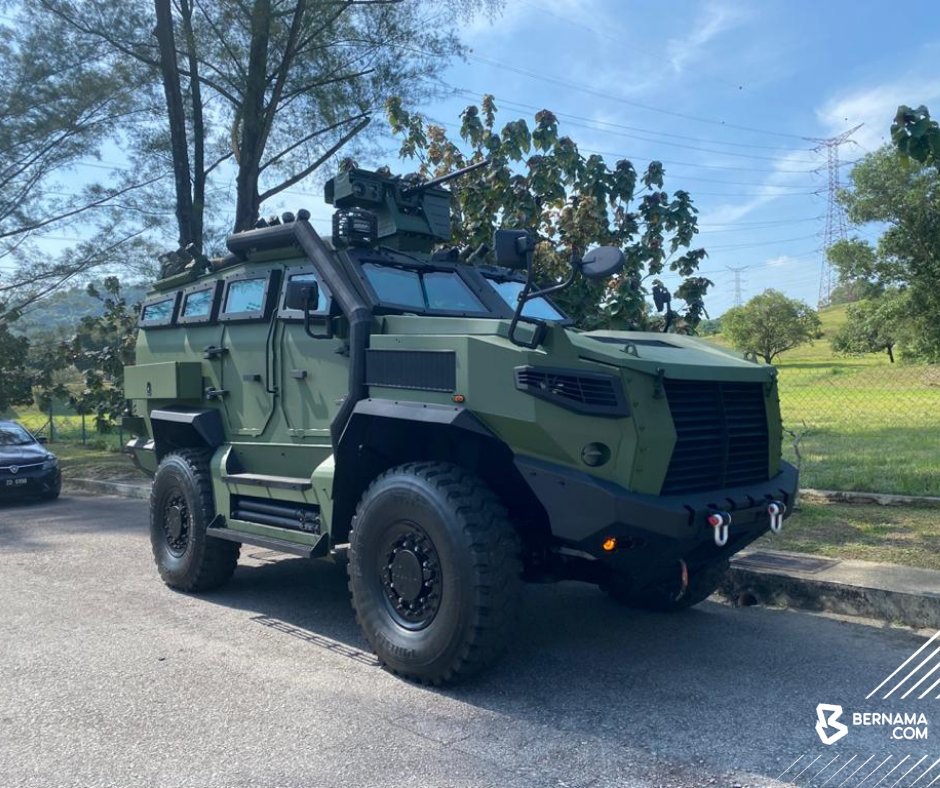 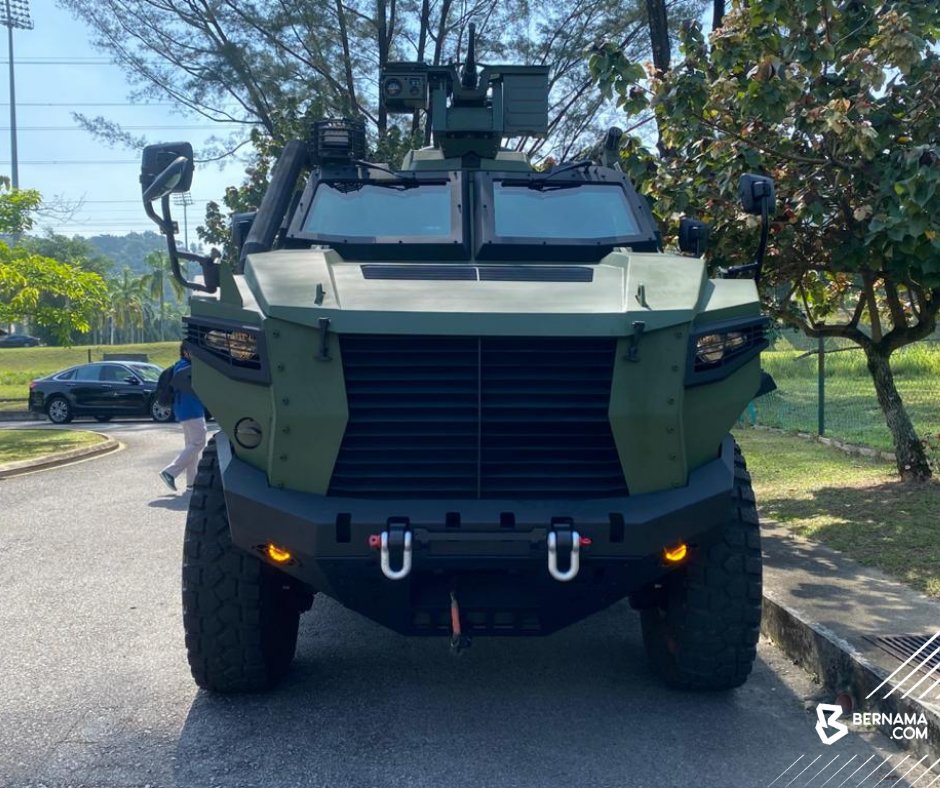 “I have said (previously) MINDEF will focus on the fact that experts in Malaysia are capable of producing our own arms so that we do not have to depend on foreign countries for military equipment.” 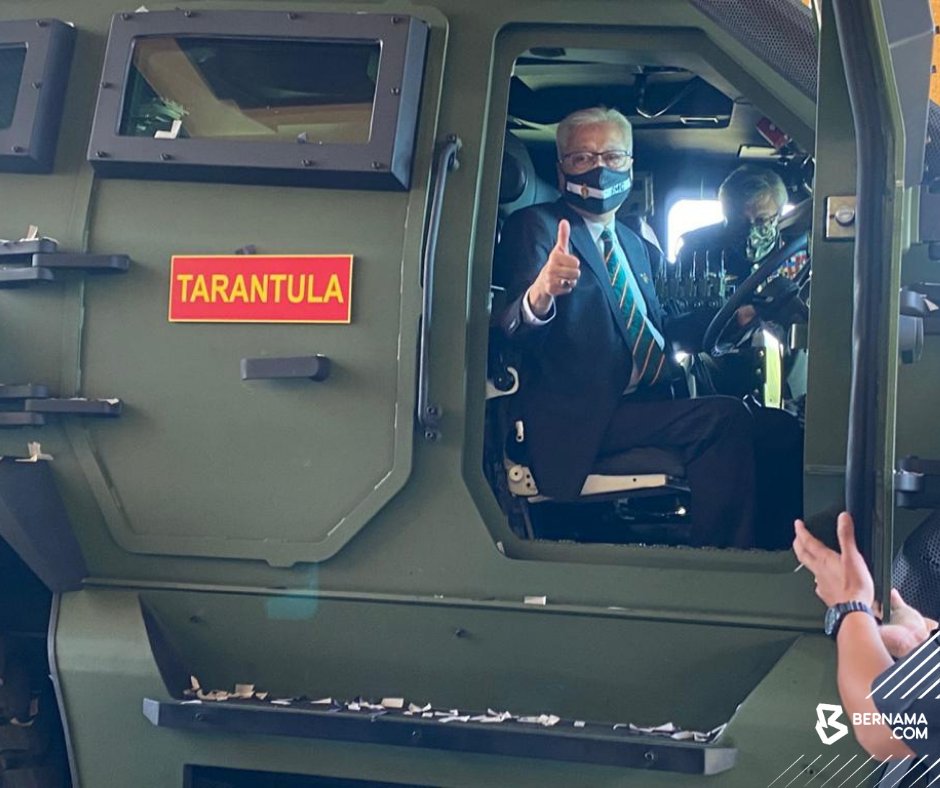 Now, what makes the Tarantula special? Firstly it is suited for Malaysian terrain, climate and weather.

It has road durability, complies with international military standards and saves fuel!

“The technology (of this vehicle) will be improved if there is a need to enter the international market, and based on its existing capacity.”

“MILDEF International Technologies can produce 40 Tarantulas a year if there is demand.”

Who knows, if business is good, they may come out with a civilian version like how Hummer did it not long ago.

Now wouldn’t that be a sight? 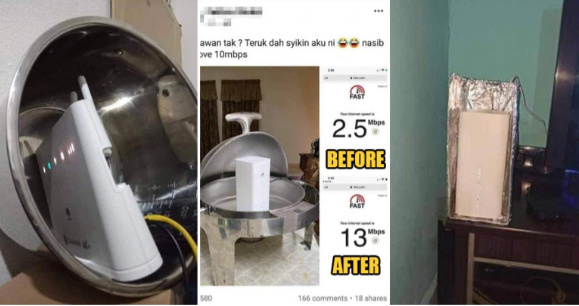