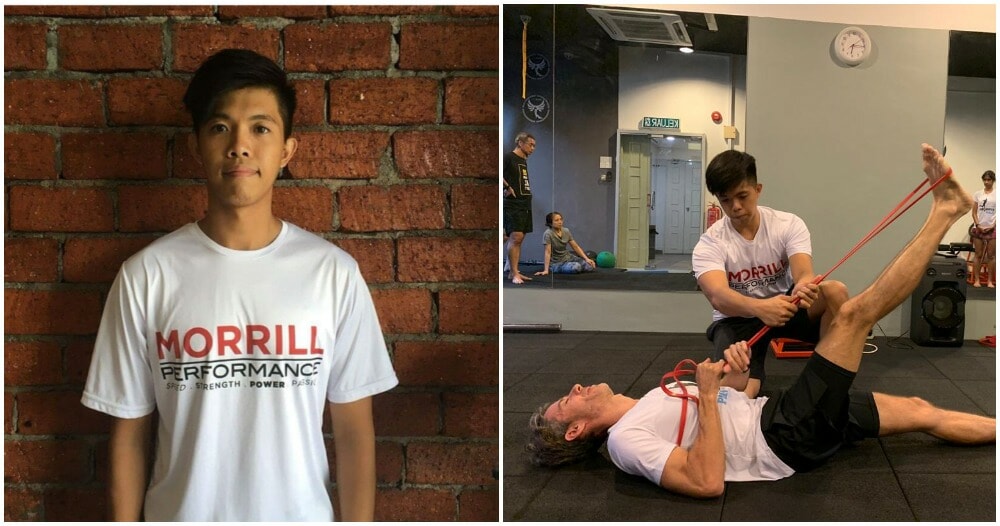 Malaysians’ poor awareness of health issues has become more alarming as of late. This young man realised that it is a worrying issue and that revelation eventually lead him to become a coach. 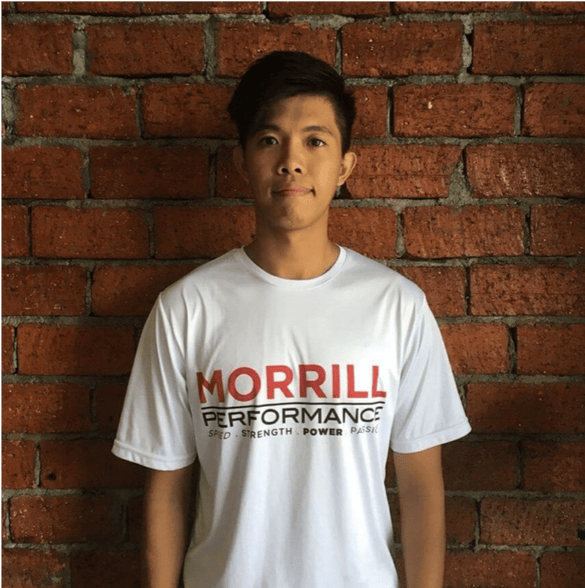 Jansen Yeoh (@jansenyeoh) has a vision of leading Malaysians towards a healthy lifestyle and breaking Malaysians’ unhealthy living habits. And WORLD OF BUZZ was fortunate enough to have him share his challenges and struggles in his life before becoming a successful coach.

He may look like a typical, average guy but he actually has a history of being obese and had high blood pressure at the age of 12! 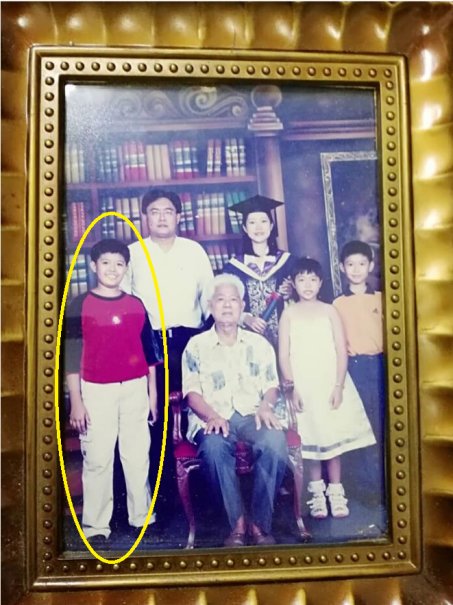 In his school days, he was bullied by his peers and even got his picture pasted at every corner of the school!

“I was bullied every single day of my life.”

At one point, Jansen suffered from depression and once thought of ending his own life.

Luckily, he met his PE teacher along the way, who gave him inspiration and strength to live, and also taught him ninjutsu, like throwing shuriken and using katana. Wow! I wish I had met his teacher back then.

After successfully losing his weight, he was still diagnosed with hypertension and the doctors couldn’t determine the cause of his condition. Deeming his hypertension incurable, he spent many days in the hospital, becoming a ‘lab rat’ for examinations.

During his stay in the hospital, he saw many patients of all ages suffering from common lifestyle diseases such as heart diseases, diabetes and obesity. They were not capable of taking care of themselves and always needed help from their family members.

He couldn’t bear the sight of people suffering from these diseases due to bad living habits which can be prevented early on.

“I don’t want to live that life when I’m at that age nor do I want to be a burden to my family. I need to make a change.”

Inspired by his PE teacher, he decided to take up a degree in Sports and Exercise Science after high school, even though people compared him to his siblings as they took ‘professional’ degrees in engineering and medicine. Typical Asians. 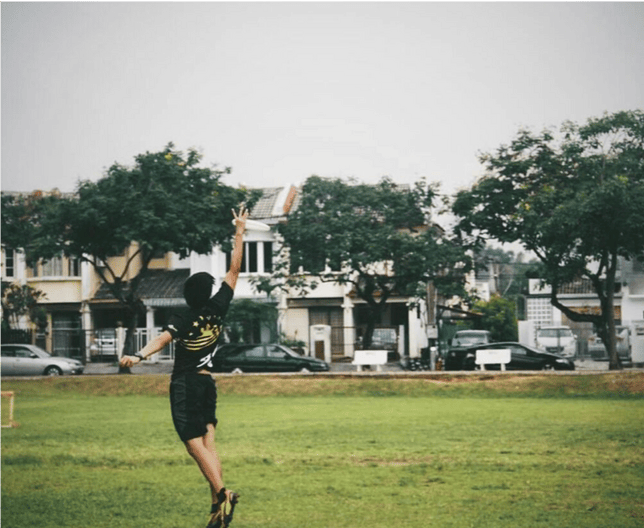 Jansen became a competitive ultimate frisbee player. As an inexperienced athlete, he relied on Google in his journey to become a better athlete. But it had left him with a lot of physical injuries especially on his ankles and knees as a result.

One day, he met a coach who used to train national tennis players and taught him strength and conditioning, which trains athletes to become fitter and prevent getting themselves injured from incorrect exercise methods.

Thanks to the coach, Jansen has learnt the ways of training people to get fit while preventing unnecessary injuries during exercise.

Being the kind person he is, he had organised several events to raise funds for the poor for their education through sports while juggling with his academic and athletic life.

His achievements had in fact earned him a spot to represent Malaysia in the 13th UNOSDP Youth Leadership Programme by the United Nations in South Korea! There are only so many chances you get to represent your country to do and learn something so meaningful and impactful! 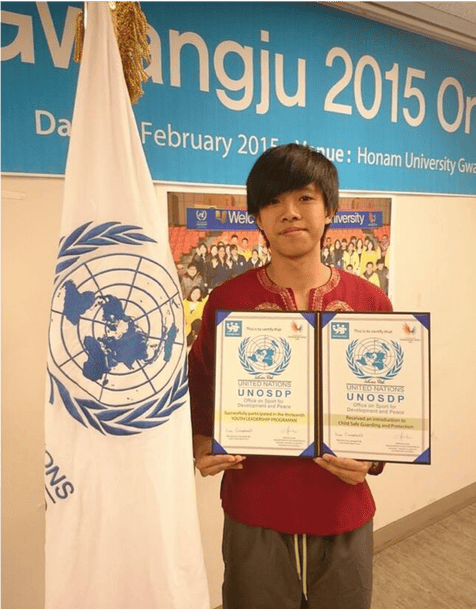 Once Jansen completed his studies, he gave free training to the underprivileged while on a journey to discover himself. He then received his calling to become a teacher, and he proceeded while being a coach at the same time.

In his teaching career, he came to a 15-year-old basketball player who was experiencing knee pain, but the boy persisted in his training.

Jansen advised the player to take note of his condition, but the player was too stubborn to heed his advice.

By taking extra measures, he even informed the player’s family of his condition, along with his coach and even the school. Unfortunately, no one took his advice seriously and eventually the athlete tore his knee ligament.

The poor athlete was forced to stop his life as a basketball player. In the end, he regretted his decision of continuing his training in spite of his injury.

Deciding to quit his career as a teacher, Jansen became a full-time coach dedicated to training athletes through strength and conditioning. 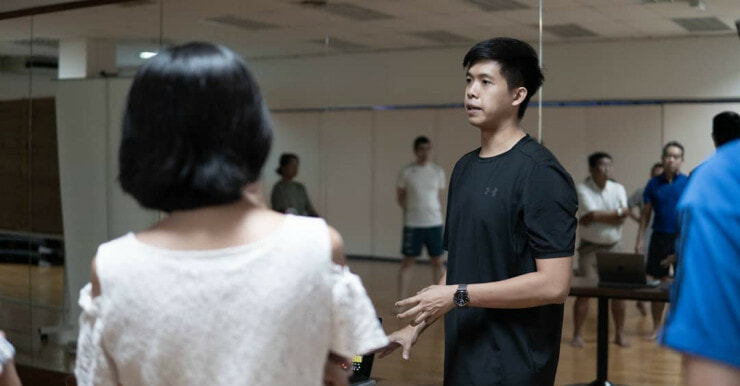 “I want to ensure every athlete is trained correctly while protecting themselves from causing unnecessary injuries.”

He has the experience of training multiple high-level athletes such as Malaysia Men’s and Women’s Dodgeball Team, Women’s National Basketball Team and international badminton players that have won several international competitions! 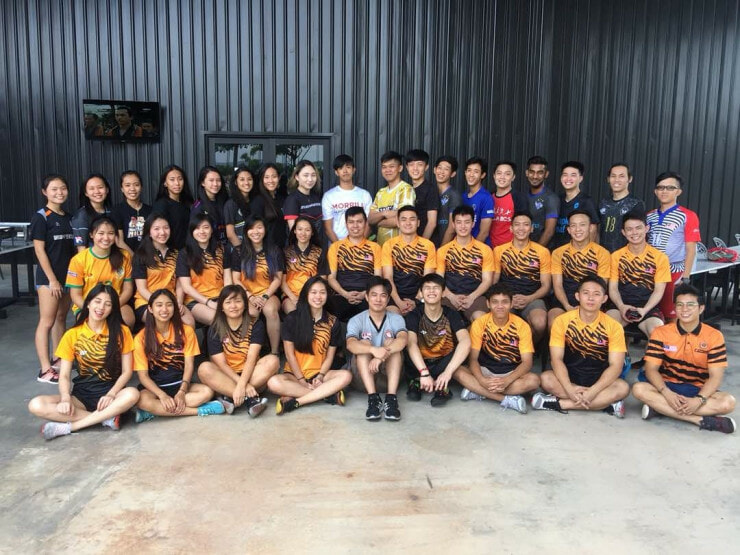 Being an experienced trainer, he decided to open a gym called Constant at The Hub SS2, Petaling Jaya just recently!

Why did he open his own gym? “People want the shortest path to success, but they don’t realise how that could lead to some serious injuries,” he said. He added that he wants to help the normal people to be healthy and encouraged while not feeling intimidated by their surroundings.

“People should also know that being healthy is about how grateful you are with what you have.”

Constant is about empowering even the regular people to champion-like health through strength and conditioning training.

Determined to end this vicious cycle, he uses his experience of training high-level athletes to make it simple for everyday people to get trained like them – with a purpose. 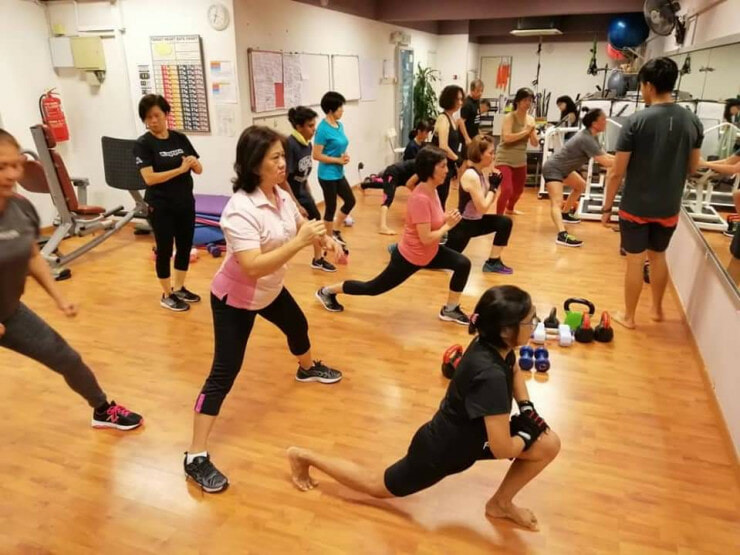 So, who should join his workout regime? “My youngest client is 5 years old and the oldest is 80 years old,” he says. Wow! He can train people of all ages!

Using his knowledge and experience from training professional athletes, he provides training programmes with these four core values: 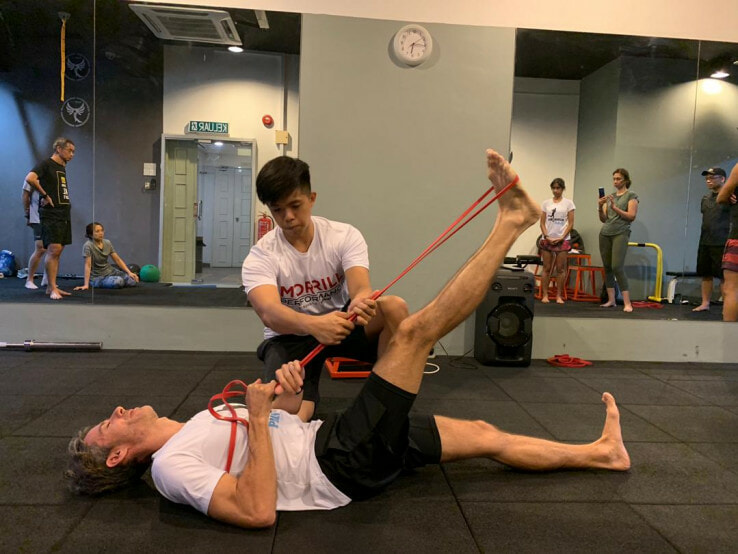 The gym provides training programmes including big groups of 15 people, small groups of 5 people, and a 5-week weight loss challenge with meal plans prepared and delivered to you!

Being the official fitness partner for Polar, Jansen uses live Heart Rate Monitoring in his gym to know whether you are underworking or overworking.

He is going to inspire people to work out correctly with his vast knowledge and experience in physical exercise. More importantly, he wishes to train people towards having the right mindset and attitude towards life and health awareness. 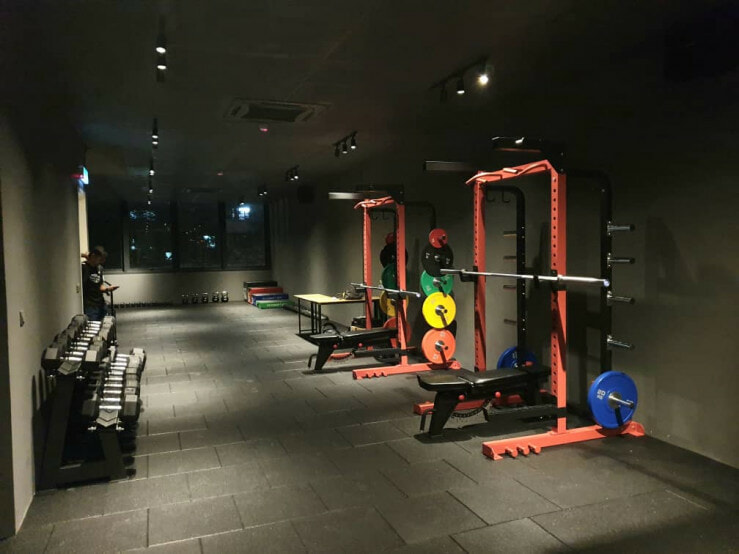 Do check out on Jansen and his gym through their Facebook and Instagram to get fit, lose weight and look good today!

Also read: Inspiring 22yo Man Transforms From Obese to Fit By Losing 41kg in Just 7 Months! 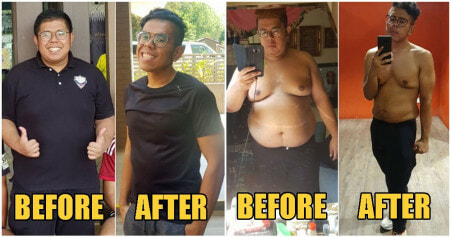