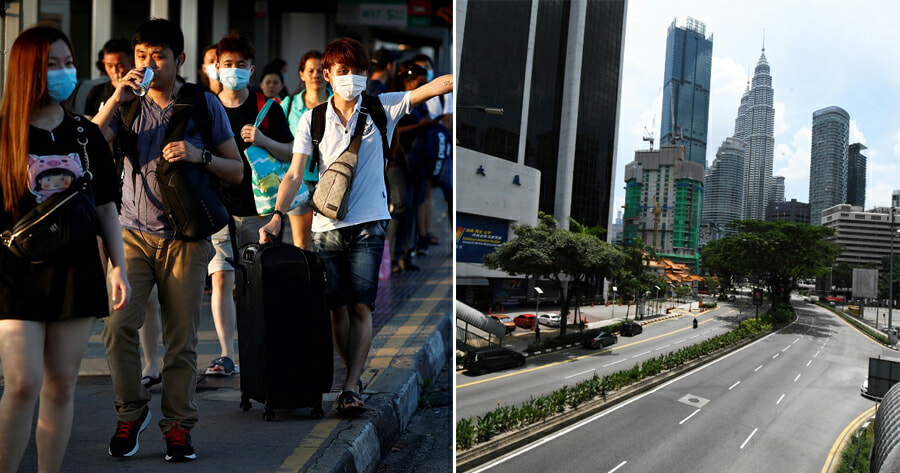 Malaysians need to be prepared to stay home longer as there is a possibility that the movement control order (MCO) may be extended, according to government sources.

Prime Minister Tan Sri Muhyiddin Yassin has yet to make a decision regarding the MCO extension, but the government’s preparation for a Ramadan under the MCO indicates a potential phase four, reported The Star.

Meanwhile, business sectors are already preparing for the MCO to be prolonged in order to soften the blow to their businesses, with many intending to continue operations at below 50% of their capacity. 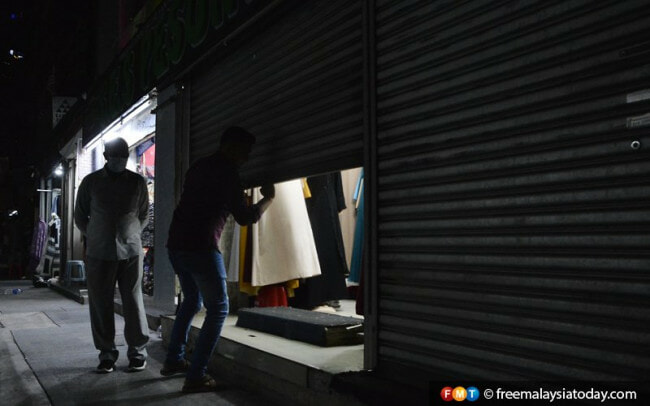 “For the early stages, they can apply to the police through the online application Gerak Malaysia, a collaboration between the police and Communications and Multimedia Ministry, from April 25 onwards,” he said.

Religious authorities are also formulating fatwa (a formal ruling on a point of Islamic law) to ensure that Muslims are not in doubt about fasting during the MCO.

“The National Fatwa Council met on April 21 and we discussed issues that needed to be decided regarding fasting during MCO amid a pandemic,” Religious Affairs Minister Datuk Seri Dr Zulkifli Al-Bakri said, as advised by the Ministry of Health.

“We decided that a swab test for Covid-19 does not invalidate a patient’s fast.” 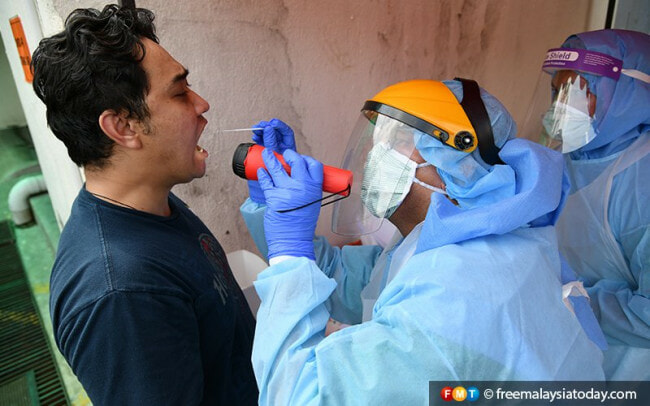 Zikri also mentioned that frontliners who found it difficult to fast while on duty have a right not to fast, provided they replace it at another time. This applies to Covid-19 patients on medication as well.

“We also discussed if frontliners could be exempted from fasting while on duty,” he said.

“For Covid-19 patients on medication, he or she need not fast but must pay it back when he or she is well again.

“For suspected or positive cases where they do not have symptoms and do not have to take medication, including those being isolated at home or in quarantine stations, then if health permits, he or she should fast during Ramadan.”

Meanwhile, Muhyiddin is expected to give a special Ramadan speech tonight (23 April) to address the concerns of Muslims who will be fasting during the MCO. 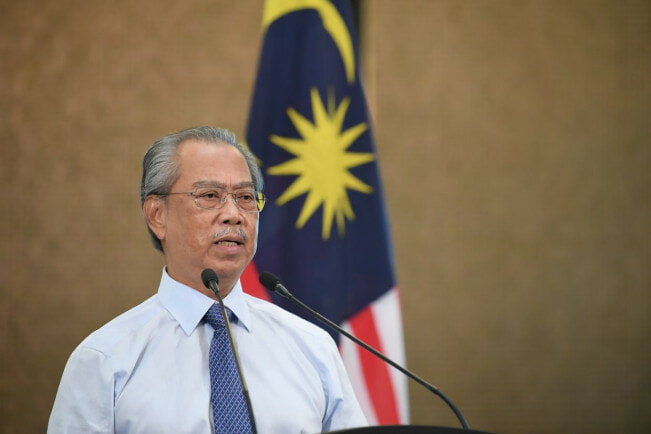 Another indication of a potential phase four of the MCO is Senior Minister Datuk Seri Fadillah Yusof’s announcement yesterday (22 April) that most applications from construction companies to continue operations during the MCO had been rejected.

“The government received 19,000 applications from companies in the construction industry to operate during the MCO. Of these, 1,856 were approved while 7,387 applications were not,” he said, adding that that smaller contractors could restart their work for house renovation, but they must apply for permission from the authorities.

We are living in trying times and the government is doing everything they can to keep Malaysians safe and healthy. Do you think the MCO will be extended or lifted? Let us know in the comments below!

Also read: Decision to Lift or Extend MCO Extension Will Be Discussed About 3 to 4 Days Before 28 April 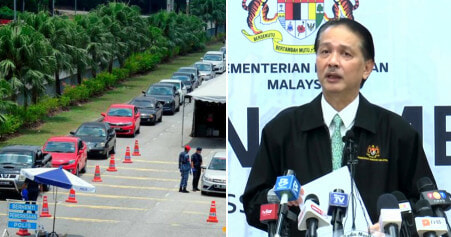