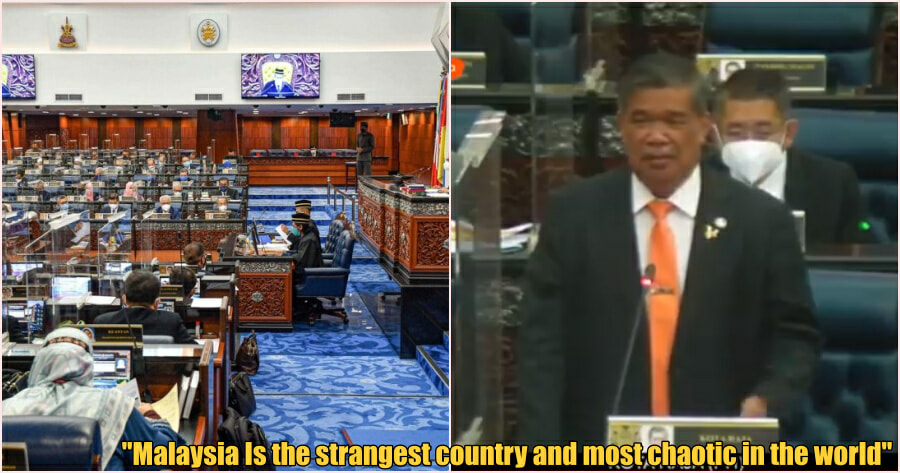 With Malaysia’s trend of ever-changing SOPs and often times new legislation and regulations, President of Parti Amanah Negara (Amanah) Mohamad Sabu recently said that Malaysia has become the strangest country in the world. 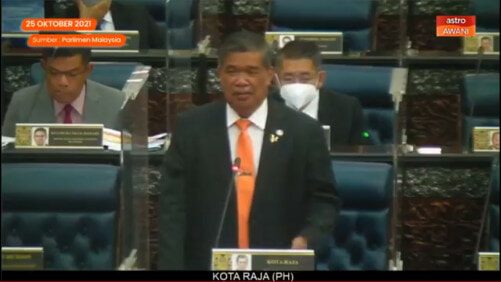 “It is strange that in the past, MPs could not enter Parliament, it is strange that during emergencies, Covid-19 infections were highest at 24,000, hundreds died a day and the peak reached 300 a day,” he said in the Dewan Rakyat today (25 October).

Mat Sabu stated, “what is even stranger is about the election in Melaka.” 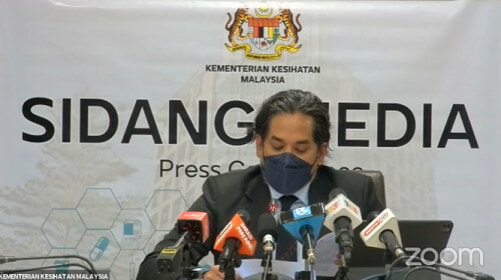 This comes as the Health Ministry had recently announced a ban on political gatherings during Melaka’s upcoming state elections.

Commenting on the same issue, Kulim-Bandar Bharu MP Datuk Seri Saifuddin Nasution Ismail claimed that the country had been forced to hold elections in Melaka.

“We are forced to hold elections. Which we did not ask for but will be held with very strict standard operating procedures (SOP).” 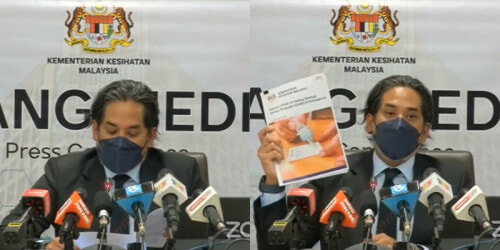