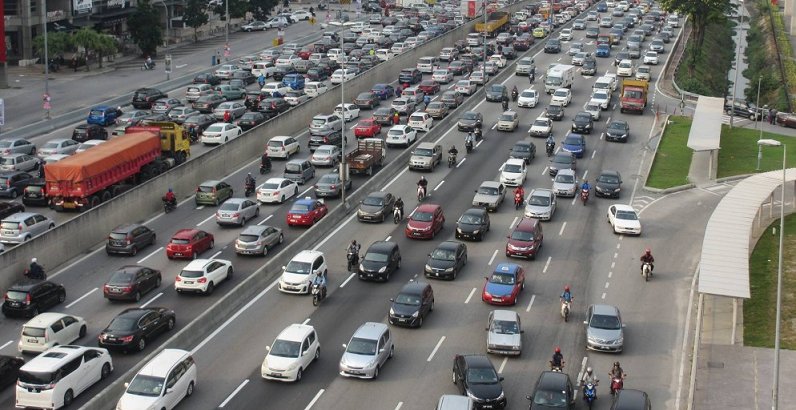 This morning a sedan and lorry collided on the Damansara-Puchong Highway (LDP) after the Puchong toll before the morning rush hour started at around 6:40am. Authorities mentioned that the crash occurred on kilometre 22.7 on the highway.

Viral pictures were circulating around Facebook as the accident caused a major standstill on the highway. 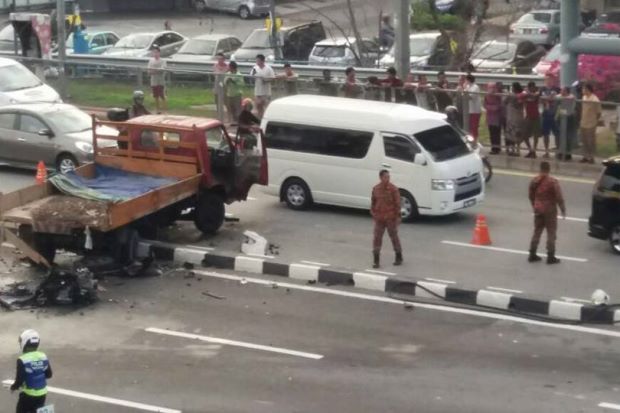 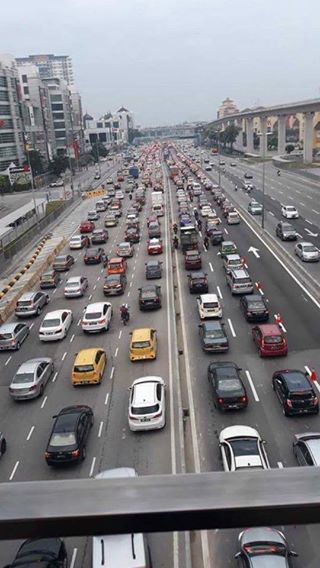 The passenger, a 28-year-old that went by the name Lim Ji Qin was unfortunately killed on the spot while the driver of the car suffered severe injuries. It was reported that the lorry driver escaped unhurt.

According to The Star, the driver was believed to be speeding.

“The weather was fair and the road was in good condition and well-lit when the accident happened,”

“The collision caused the lorry and the car to spin and crash into the left and right shoulders of the highway respectively,” said Serdang district police chief ACP Megat Mohamad Aminuddin Megat Alias in his statement.

The fatal accident caused a massive jam through areas linked to the LDP. The jam took hours to clear but knowing that such an unfortunate ordeal has happened is truly heartbreaking. 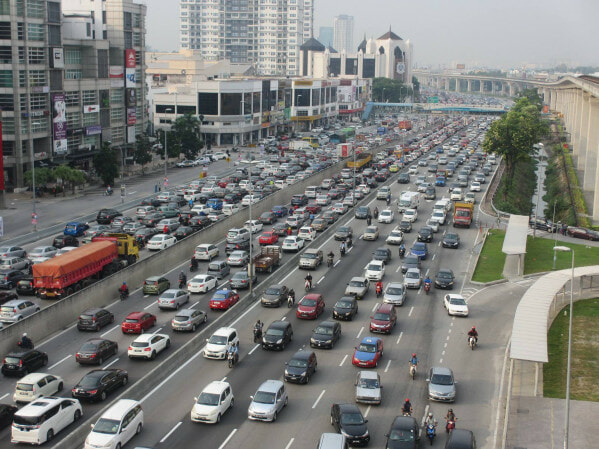 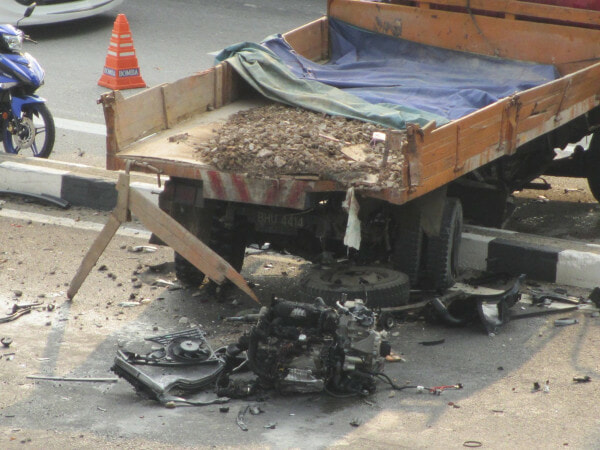 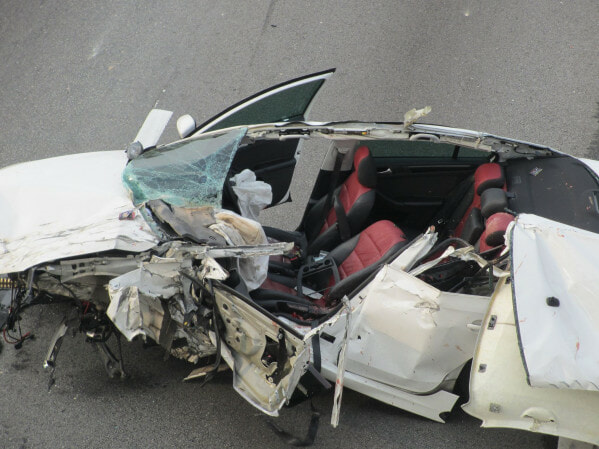 “Those who joked earlier about the entire country going to Puchong for breakfast should start feeling bad now…” said one netizen after the news of the accident was released.

Aside from that, some netizens who believe in “pantang” mentioned how unlucky the time of accident was. The accident occurred at 6.44AM and both the car and lorry plate numbers were 4414 and 4484 respectively. The number four is pronounced “sei” in Chinese, the same pronunciation as death as well. This got Chinese netizens worked up as it’s still within the Hungry Ghost Month and four was never a good number to begin with.

Police are in the midst of investigating the case under Section 41(1) of the Road Transport Act 1987 for causing death by reckless or dangerous driving. 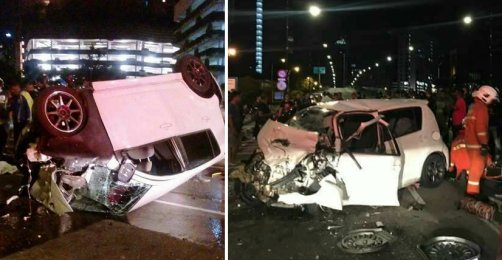