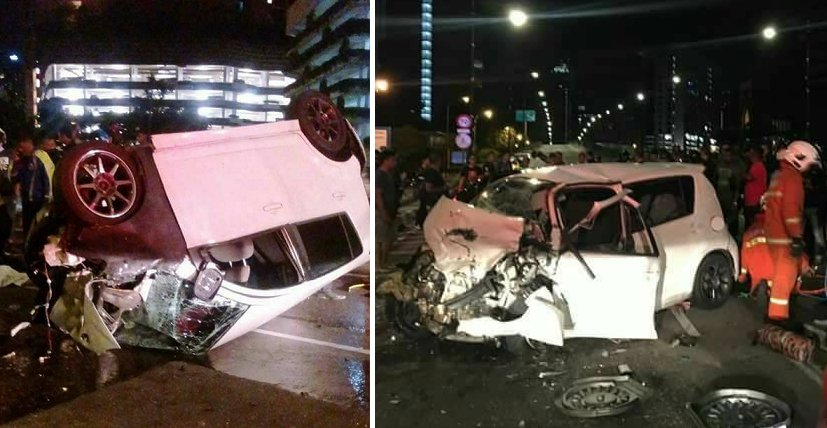 When you are 21 years old, the world is at your feet and you feel as if you can literally achieve anything in life.

Sadly, for 21-year-old Ahmad Alrefaee M. Azmi from Bandar Mahkota Cheras, his life was snuffed out early. On Thursday morning, a car accident that happened along Jalan Tun Razak that claimed the university student’s life. 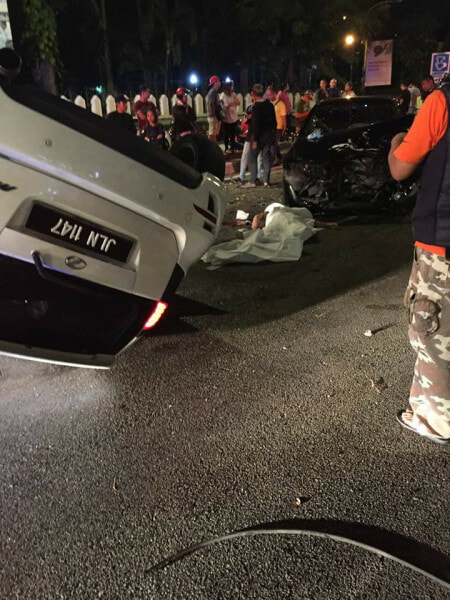 A BMW travelling the wrong way crashed into Azmi’s white Perodua Myvi near the National Library.

The BMW wrongly entered the opposing carriageway from the KLCC tunnel and could not enter the correct lane. The emergency personnel received the distress call at around 2.06am and rushed to the scene. 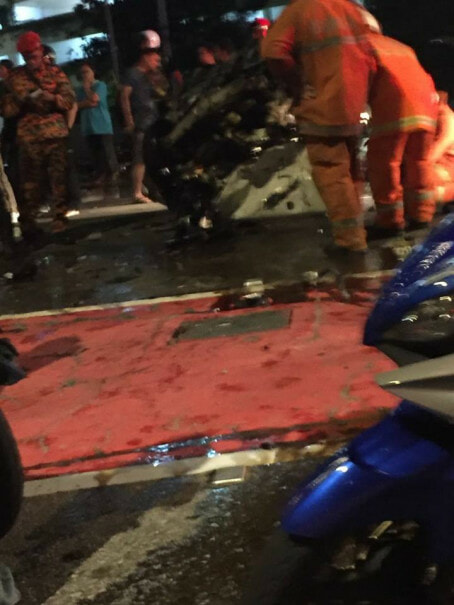 City Traffic Investigation and Legal Affairs staff officer Deputy Supt Shafie Daud said, “The driver continued travelling on the wrong lane and crashed into a white Myvi on Jalan Tun Razak nearby the library. The Myvi driver was killed on the spot, while the BMW driver sustained minor injuries.”

The driver of the BMW is a 23-year-old female and her car had four other passengers while the Myvi only contained the driver. One of the BMW’s passengers suffered light injuries from the impact. According to DSP Shafie, statements had been taken from the BMW driver and witnesses. 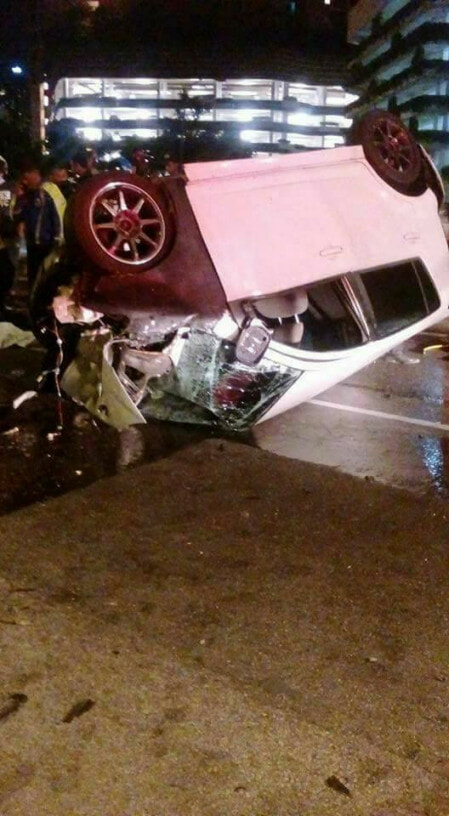 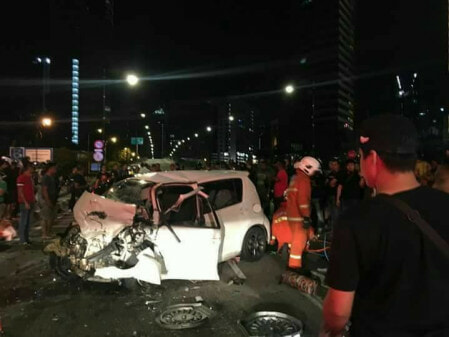 He added, “The driver underwent a urine and blood test. She tested negative for alcohol consumption after initial test. There was no closed circuit television at the scene.” The crash will be investigated under Section 41 of the Road Transport Act 1987.

RIP Ahmad Alrefaee. Folks, always to remember drive carefully on the road and look out for the road signs!