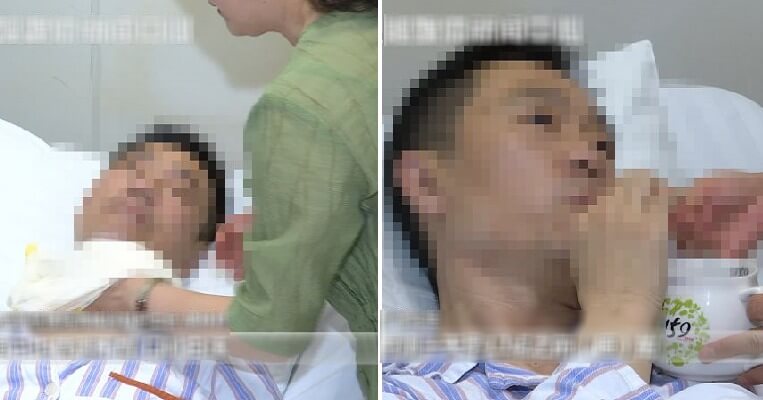 We might be caught up in our everyday lives and get really busy sometimes, but make sure to get adequate sleep every night to stay healthy, peeps! A 50-year-old man surnamed Xu was forced to stay up past 12am for more than 10 days in a row and as a result, he fell into a coma. 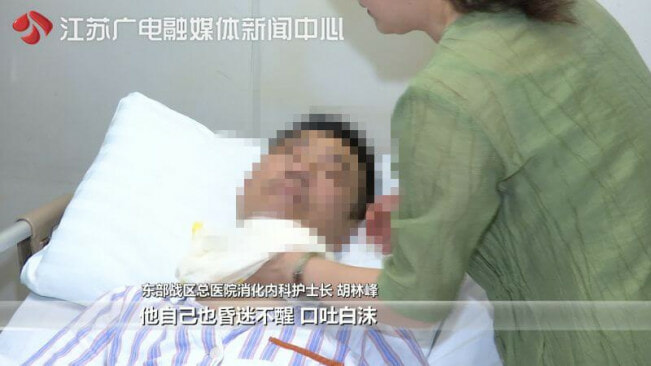 According to The Paper, Xu, who is working in Nanjing, stayed up late for over 10 days as he had to handle some urgent matters for the company he worked for. He worked overtime every day, sometimes until 12am, but on the evening of 16th May, he suddenly fainted and fell into a coma.

Xu was rushed to the hospital for treatment where they discovered that he was suffering from a severe haemorrhage in his digestive tract. This led serious blood loss, with him losing over 2,000 ml in his body and causing him to suffer from hypoxia (oxygen deficiency reaching the tissues) and ischemia (inadequate blood supply to an organ or part of the body). 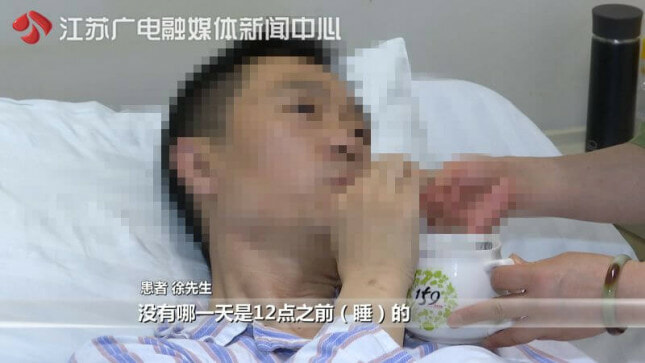 He was unconscious and comatose by the time he reached the hospital and doctors had their work cut out for them trying to save his life. It was a race against time as they treated him and gave him blood transfusions while monitoring his vital signs.

After hours of treatment, Xu’s condition finally started to stabilise, and he was out of danger after that. The doctors said that Xu’s haemorrhage was possibly caused by an intestinal surgery he had in the past. They said that the stress of staying up late was bad for the body and this had likely caused his old surgical wound to rupture and burst, which almost took his life. 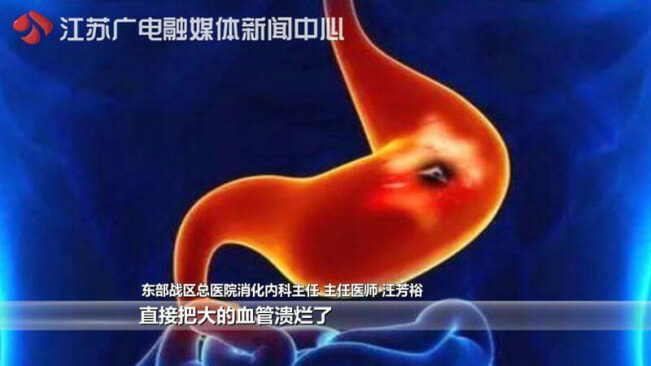 Xu recalls that he always slept after 12am over the two weeks leading up to his hospitalisation, and he was always tired. He said his tummy felt so uncomfortable during that time that he would often break out in a sweat. The doctor warns others that if they suffer from a poor digestive system, it is very bad for the body to stay up late. He said that it is quite serious when the digestive system experiences bleeding and one should seek medical treatment immediately before it is too late.

Remember to get enough sleep to stay healthy!

Also read: 13yo Teen Falls into Coma After Father Gives Him Alcohol to ‘Train’ His Tolerance 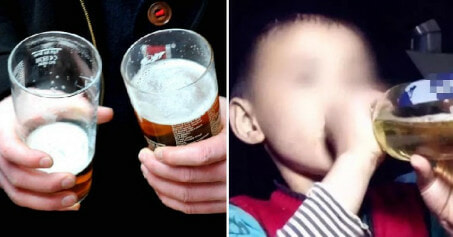