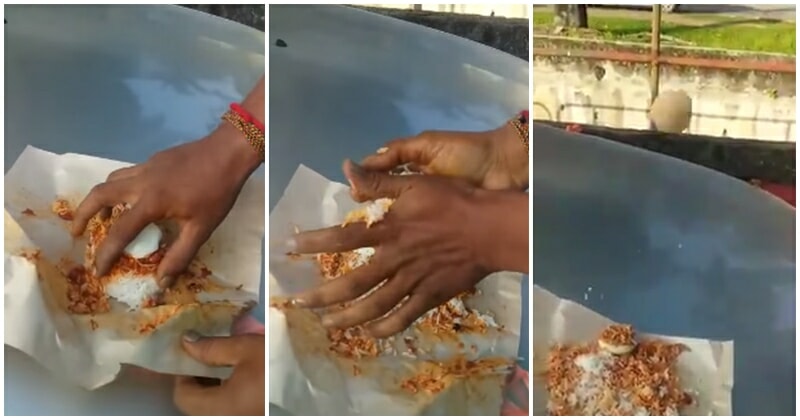 Today everyone on the internet wants their content to go viral – and some will do whatever it takes, which include discrediting others just to become famous.

Quite recently revelations made by researchers have found traces of chemical substances in food items such as lead, metal, melamine and many others that are hazardous to health.

Wanting to join in the revelation, and create a name for themselves, two individuals ‘revealed’ that the rice in their Nasi Lemak was made of plastic!

Capturing the evidence on video, we will let you see for yourselves the result of their experiment.

Surely a revelation founded on ‘scientific’ research and intense lab work, the individuals found that their Nasi Lemak had a level of elasticity which allowed it to bounce like a ball.

“I bought this Nasi Lemak for RM2. All of this is plastic. “ 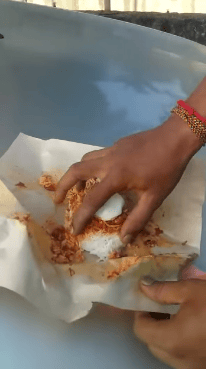 He then asked his partner to shape the rice into small balls, adding that he has done it before.

Concluding that the ball of Nasi Lemak had plastic in it, they began to prove their experiment by kneading the rice into a ball, mashing the starch and fat to be bounced on the hood of their car.

Recognizing that the video was nothing more than a hoax, netizens began slamming the individuals for their unfounded claims.

One netizen writes, “Let’s throw the ball at your faces and see whether it bounces or not. If you throw anything on the hood of the car it will surely bounce.”

That has some truth to it.

Another commented that if you shape the rice to a ball, it will surely bounce off of any surface.

We have yet to identify the exact location of the Nasi Lemak stall, but from the video, we understand that the recording took place somewhere in Bukit Raja.

Our guess is they might assume chicken rice balls are also made out of plastic. 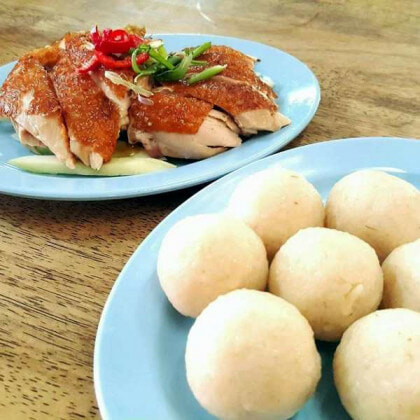 We’re not saying that the rice is not made out of plastic, nor are we stating otherwise. We will let you decide as to whether or not the experiment is valid or just another man’s claim to fame. 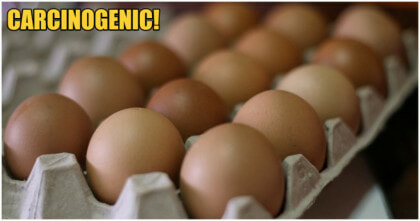