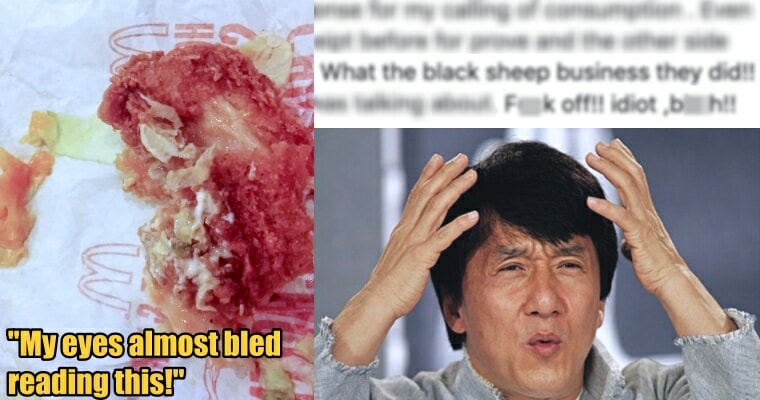 Online discussion groups on Facebook have been a useful platform to talk about the latest news and issues. And we often see people complaining about bad food, poor service (and expensive durians) to warn others not to follow in their footsteps.

What’s the big deal about his complaint?

Read it for yourself. 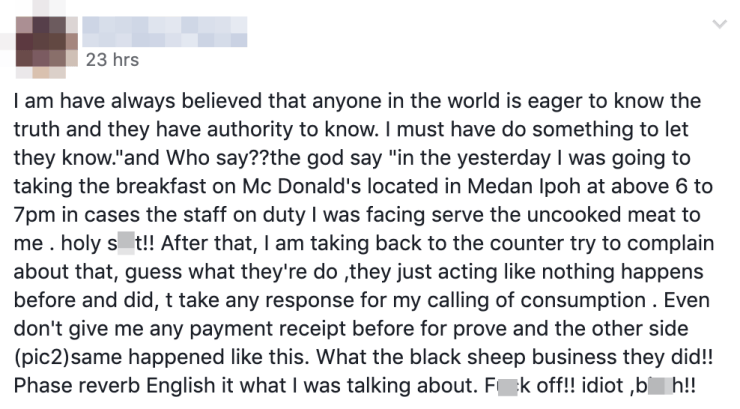 We have tried our best to understand what he was trying to say.

Apparently, he was served uncooked meat at a McDonald’s outlet at Medan Ipoh around 6pm-7pm. But he mentioned that he was having “breakfast”. Erm, okay? But that’s not the point.

When he tried to complain about the raw meat at the counter, the staff brushed him off without responding to his complaint.

Besides encountering poor quality food and service, he mentioned that the McD outlet didn’t provide him with any receipts as proof of payment. And finally, he ended his post with an angry string of cuss words. Perfect.

He also attached four cryptic photos to his post: 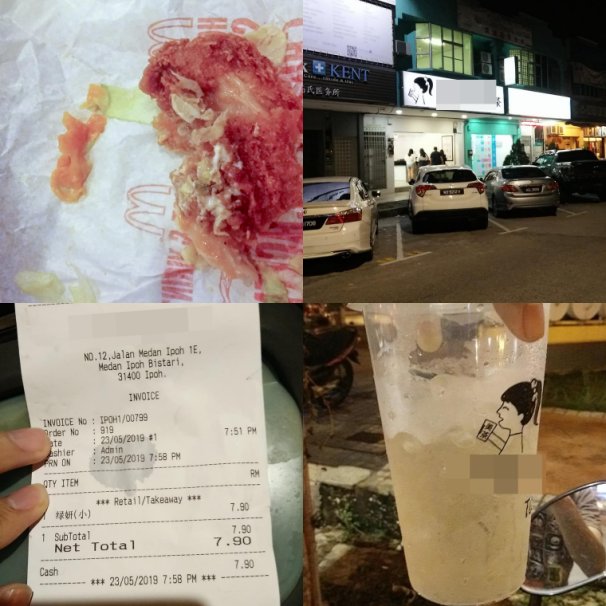 From his lengthy post, we get that he was talking about the fast food restaurant. But nobody knows why he also included three photos of a boba shop. We assume he wanted to prove that he was at Medan Ipoh at that time, but who knows?

It really seemed like he used Google Translate to write his complaint. Netizens were trying to decode the message this lad was conveying, but most failed and wrote hilarious (and mean) comments instead.

One said: “It’s either you write in Chinese, or you might as well not write at all. What kind of broken English is this? My eyes almost bled reading this!”

Another said: “Please use Chinese. Your English level is too high. I can’t understand.”

Can you understand what he was trying to say?

We do have to applaud him for trying his best to use English even though many made fun of him. 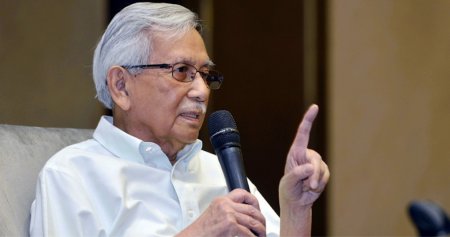