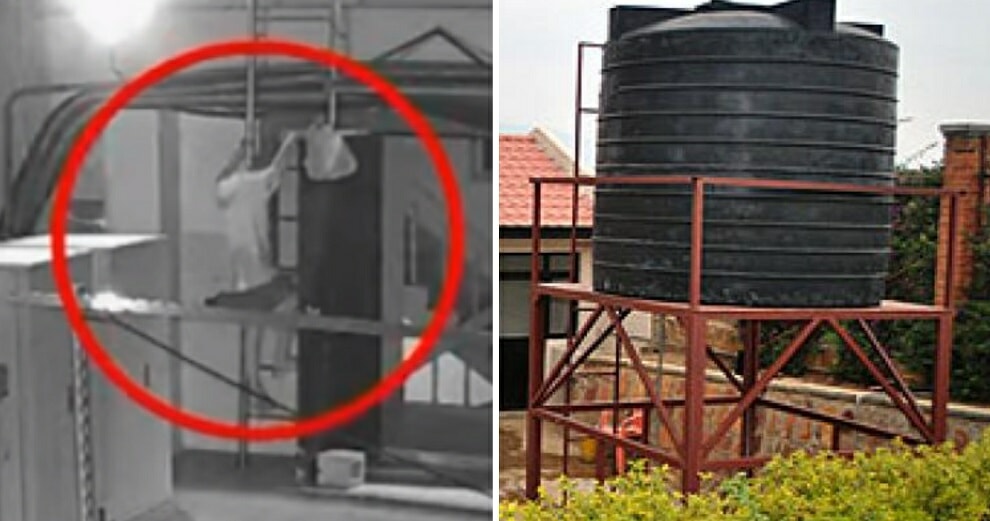 Residents at an apartment building in Taichung, Taiwan made headlines when they noticed their water smelled foul, with several even falling sick and suffering allergic reactions.

CCTV footage from the apartment building’s rooftop revealed that one of the residents, a 69-year-old man, had been climbing up to the common water tank while holding a plastic bag.

According to Asia One, it was later discovered that he was using the water tank to urinate and defecate in, as well as for bathing. Wtf?!

The man surnamed Lin was reportedly leasing his home to telco companies for them to install equipment and was earning NT$12,000 (approx RM1,605) a month. However, his neighbours were not aware that this was happening, and later filed a report when they found out in order to have the equipment removed.

Upset by his neighbours, Lin decided get his revenge by urinating, defecating, and bathing in the common water tank at his apartment building once a month between June 2017 and July 2018.

This was confirmed when a sample of the water indicated high levels of ammonia. The neighbours then reported this issue to the police.

During his court case, Lin defended himself by saying that drinking urine was not life-threatening, but the judge disagreed with him, saying that it could negatively affect public health.

Well, we’re glad this man received appropriate and fair punishment for what he did! 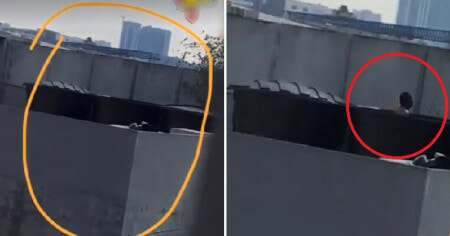