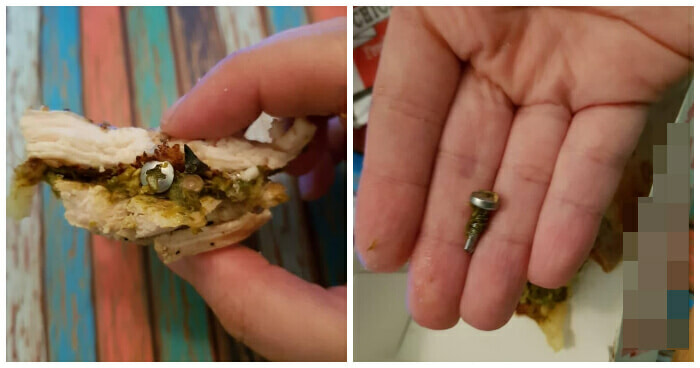 When you order your favourite food online, all you want to do is enjoy your delicious meal while chilling at home, right?

Enjoying his juicy burger became the furthest thing from this man’s mind, however, when he discovered a screw in the patty! 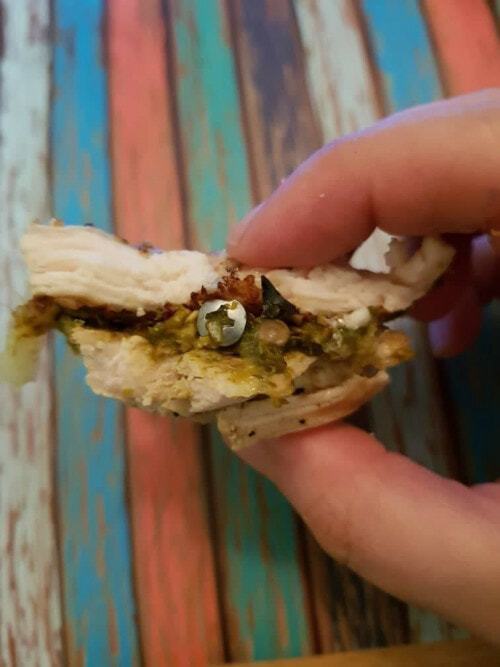 In a Facebook post uploaded by the customer’s friend, Natalie, three pictures clearly show a jagged screw that appears to be embedded in the patty of the burger. According to Natalie, the screw was found only after her friend took a few bites from the burger! Imagine if he had bitten into the screw, or worse, swallowed it!

The offending meal in question comes from a popular burger chain located in Bangsar, and the customer had ordered it off a food delivery service just this past February 13. 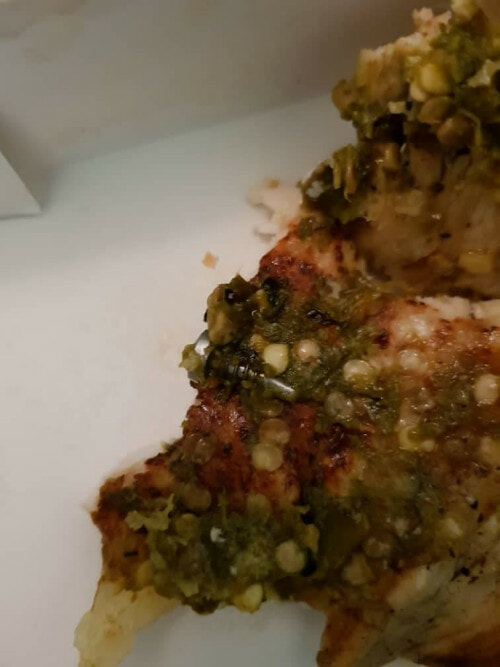 After the incident occurred, Natalie decided to take matters into her own hands by posting about it on Facebook. While most of the comments range from disgusted to disappointed, there are just as many who took the chance to flex their pun-ny muscles.

We gotta say, they ‘nailed’ those comments (yes, we couldn’t resist one ourselves)!

At the time of writing, the burger chain has yet to issue an official response to the matter, and Natalie has also confirmed that they have not reached out to her, whether privately or publicly.

WORLD OF BUZZ has contacted the burger chain to get their comment on this incident. Stay tuned for more updates.

While this could be an isolated incident, we hope it helps everyone out there to be extra wary of what they put into their bodies! Here’s hoping the necessary parties will take concrete steps to address this issue.

Update (as of February 22, 2019): The burger joint has sent WORLD OF BUZZ a response and they stated that they are currently in contact with Natalie, the owner of the Facebook post. They have also expressed that they “take pride in their food quality, and a full investigation is ongoing on this matter.” Additionally, we have messaged Natalie to confirm this statement. Both parties are now in talks to resolve the matter amicably.

Update (as of 26 February, 2019): Following in-depth discussions between the burger joint and Natalie, it has been verified that the contents of the phone exchange between Natalie’s friend and the person in the chain’s upper management are untrue. In the interest of transparency and accuracy, we have removed the previous section stating the alleged contents of the phone call. We apologise for the error.

Also read: Man Calls Police Because He Found Onions in His McD Burger; Gets Arrested