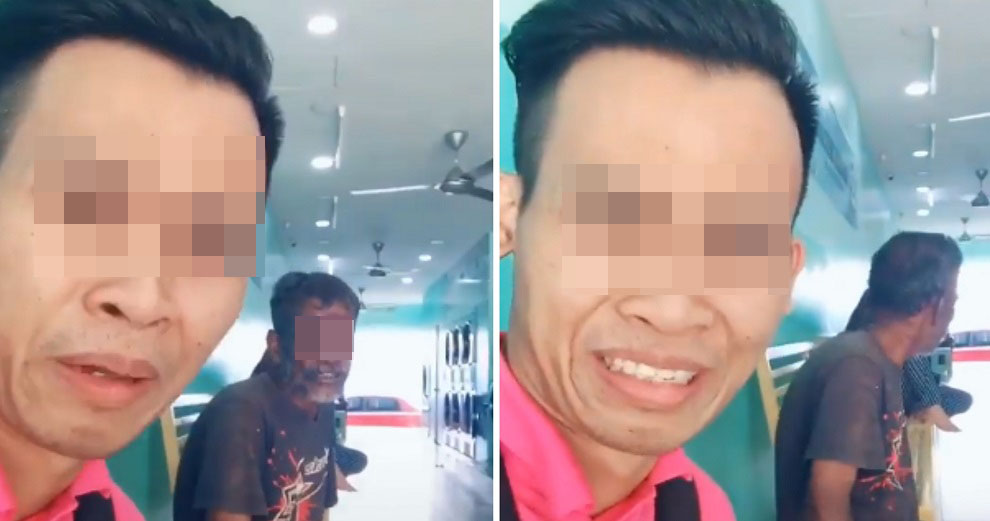 While it’s mostly harmless fun to post silly videos on Tik Tok, we definitely do not condone doing so at the expense of others!

Recently, a Malaysian man was slammed online for posting a video of himself poking fun and mocking an uncle who was starving and asking for money.

The netizen filmed himself sitting next to the older man in what appears to be a laundromat. In the video, the uncle gestured that he was hungry and wanted food. He can also be heard asking other customers at the laundromat for money to buy food. Meanwhile, the man recorded himself fake-crying and mocking the older uncle, saying,

The older man can then be seen walking away while the netizen simply smiles and laughs.

The video soon began to receive a lot of backlash from people who condemned his behaviour and called him disrespectful. 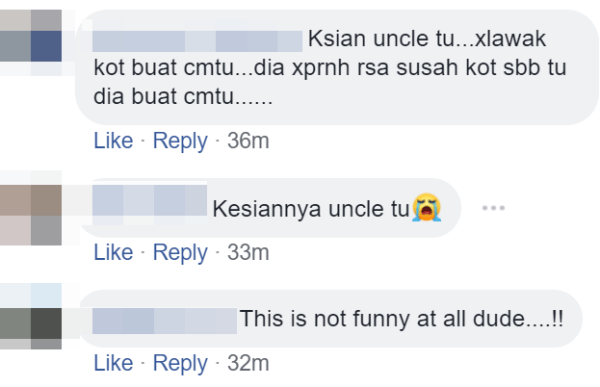 In light of all the backlash, the TikTok user uploaded a video apologising for his behaviour.

He can be heard in the video saying,

“I did not intend to hurt the old man or bully him in my video. I’ve seen that uncle many times when I used to live in Kapar. I gave him money and cigarettes many times.”

“I like to joke around, but I wasn’t aware that this would make so many people angry. So, I apologise if I did anything wrong.”

Alright, at least he apologised for his actions! What do you think about this situation? Let us know in the comments! 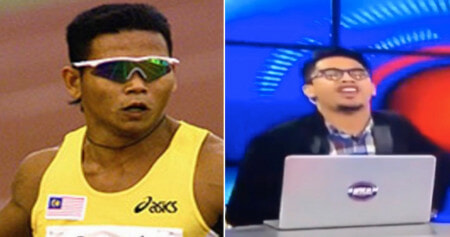