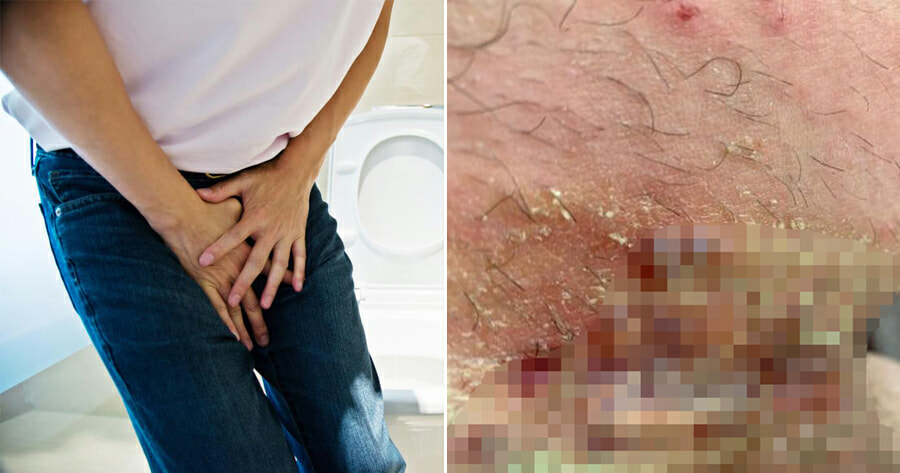 A 26-year-old man from Cheltenham, England, thought he might get lucky on a night out with a date, so he decided to use some hair removal cream on his groin area before leaving home. However, he left the cream on for too long, which resulted in severe chemical burns on his groin.

“I was getting ready for a date that night, so I decided to get prepared – just in case anything good happened,” he said.

“This wasn’t the first time I was going to use Veet, though. I’d used the product around six months earlier, and that went absolutely fine. So I applied the hair removal cream to my lower half. I left it on for around 10 minutes, and it felt rather sore when I took it off.” 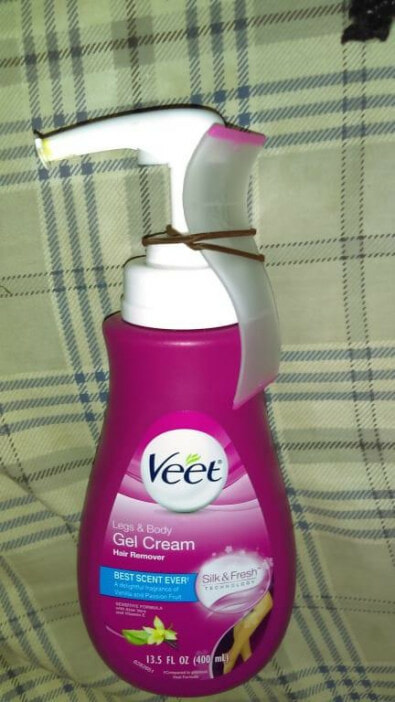 According to Metro News, William Bishop had used Veet’s Body and Legs Hair Removal Cream instead of Veet Men Hair Removal Cream, which is specifically designed for sensitive areas like bikini lines. He said he coated his groin area with the cream using a spatula and left it on for more than 10 minutes instead of the recommended three to six minutes!

This left him with large blistering open wounds two days later. He then took himself to the emergency department where he was admitted to the burns unit.

He was hospitalised for two weeks during which doctors had to repeatedly burst the blisters. William now has to stay for another three weeks to receive further treatment. 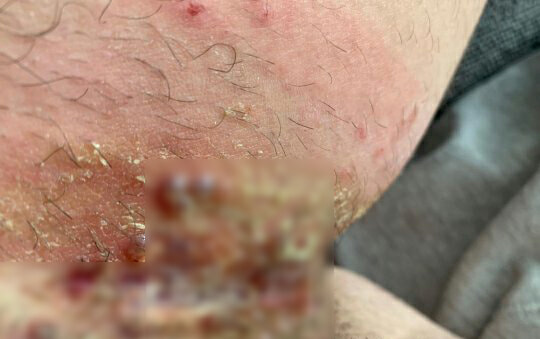 “I didn’t think much of the stinging at the start, but it got increasingly worse – and it wasn’t until two days later that I saw it had burned a hole in my crotch,” William said.

“It’s been extremely painful because of where it is. I can barely walk, sleep, or sit. Cleaning is the worst part, though, as they like the blisters to burst.”

“I’m also shocked that such bad injury can occur from a product readily available. If you deviated slightly from the instructions, you can cause serious damage.” 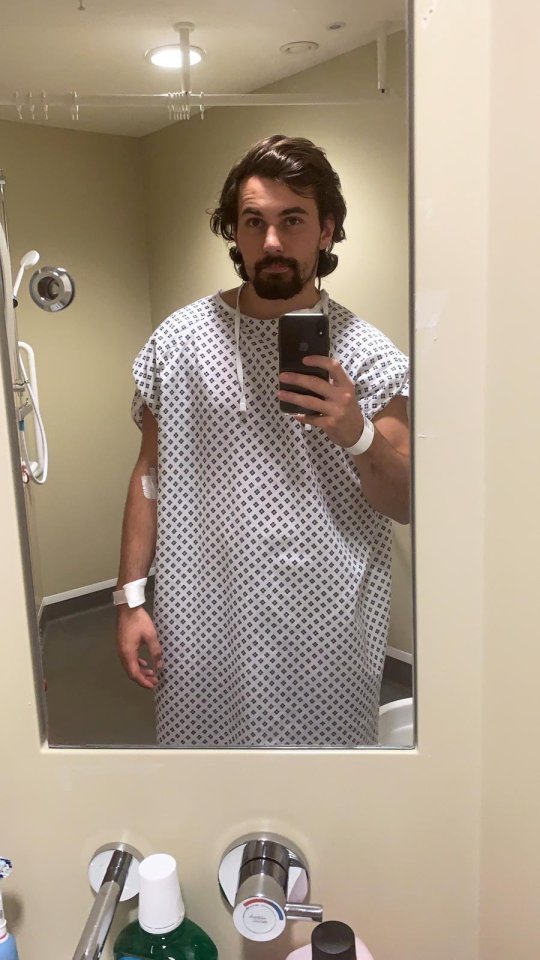 Meanwhile, he said that he has postponed his date for at least three more weeks.

Well, I guess if you think you’re gonna get lucky on a night out with a date, maybe don’t leave hair removal creams on for too long.

Also read: Woman Left With Burns & Blinded Eye From Explosion After She Microwaved Eggs for 6mins 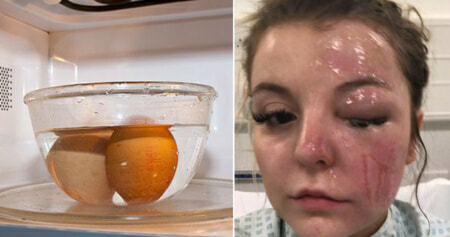