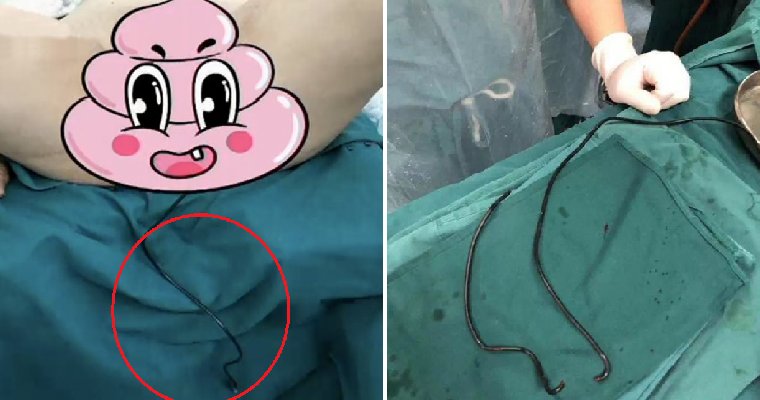 Having an itch that you can’t scratch is understandably annoying and we would try all sorts of ways just to be able to reach it. However, you should not take too extreme measures otherwise you might end up like this 60-year-old man in China. 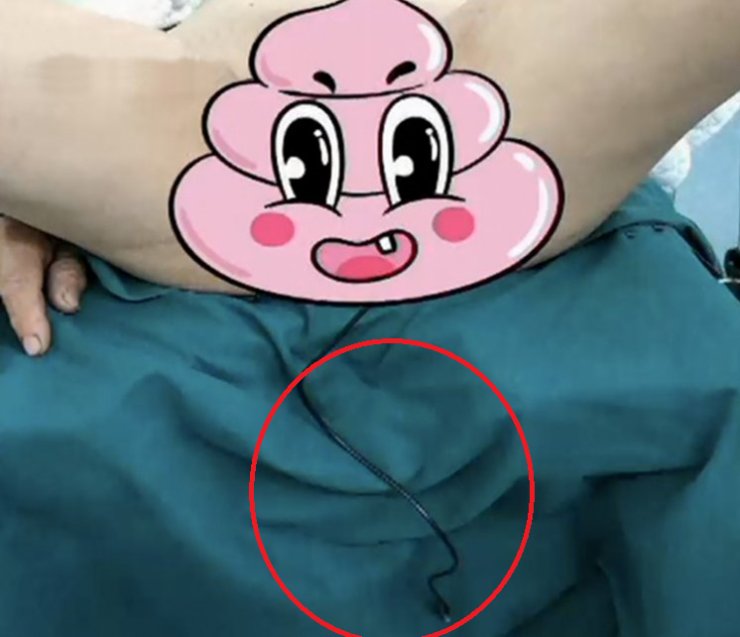 According to China Press, the unnamed pensioner tried to scratch an itch in his penis by inserting a one metre-long cable into his urethra on March 30. OMG, what? The man had inserted the 5mm-thick phone cable inside his penis as he was experiencing a furious itch caused by prostatitis or swelling of the prostate gland.

Unfortunately, when his itch was relieved, he found that he could not pull the cable out, which had went in relatively easily. He experienced bleeding when he tried to pull the cable out so he rushed to the hospital for medical attention. Medical staff at Dalian Central Hospital in north-eastern Liaoning Province were shocked when the man walked in with 20 inches of the cable still hanging from between his legs. 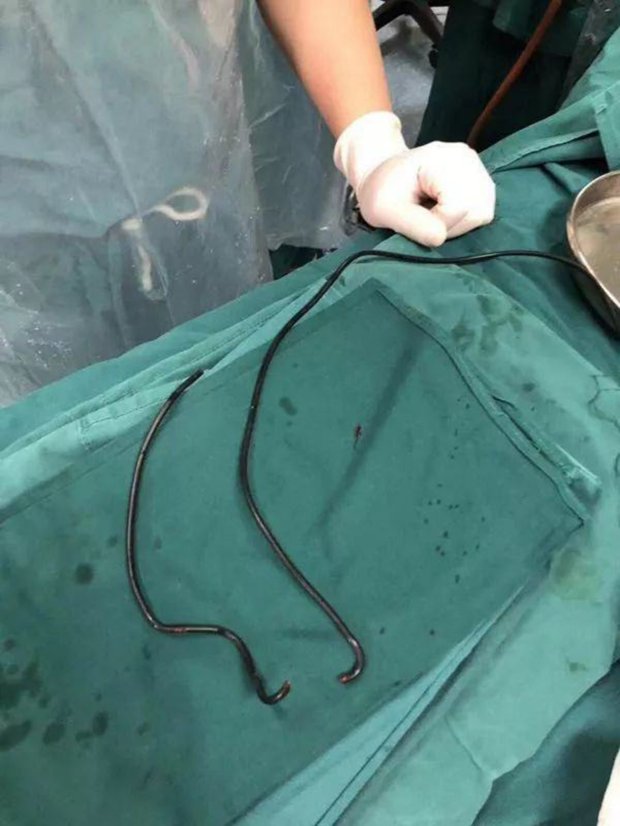 The doctor in the emergency room tried to pull it out but was unsuccessful as the cable seemed to be stuck inside. A scan revealed that the cable had twisted in his bladder and created a knot, which made it difficult to come out. Even inside the body, cables can still get tangled!

The doctors suggested that they should cut the bladder to remove the cable but it could be damaging to the man’s body. They then decided to call in urologist Dr Gao Zhanfeng for his expert opinion on how to help the man. After careful examination, he used a laser scalpel to cut up the cable and burn through the knot. 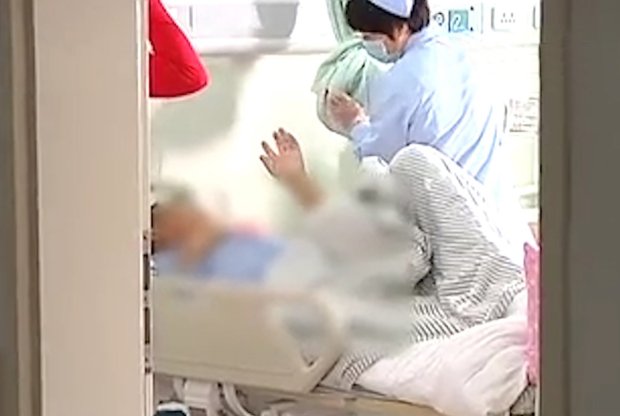 Dr Gao managed to pull out the cable and prevented the man from undergoing invasive surgery. Thankfully, the man is not expected to suffer any long term effects and has been discharged from the hospital. Dr Gao said that it was fortunate that the cable was soft or it could have punctured the patient’s bladder.

Meanwhile, the man was relieved that his ordeal was over and said that he had learnt his lesson about sticking foreign objects up his penis. He was also lucky to not suffer any infections as he had not sterilised the cable but had only washed it under running water.

Also read: Mother Cuts Off Son’s Penis with Scissors As Revenge to Ex-Husband 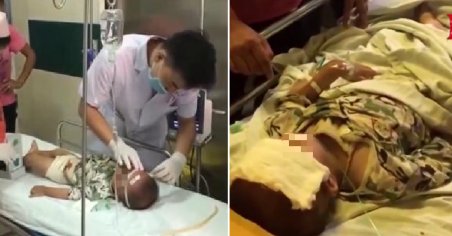