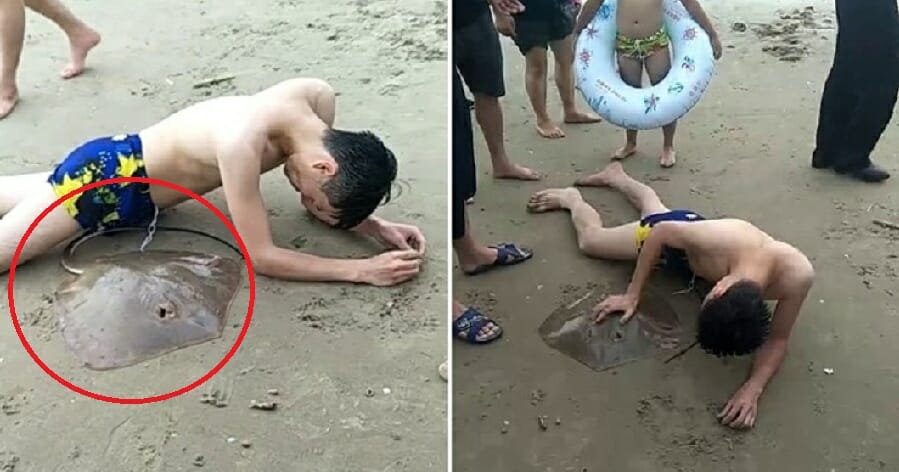 Swimming in the sea can be a fun activity but do keep an eye out for the sea creatures there! This man in Hainan, China learnt this the hard way when his genitals got stabbed by a stingray while he was minding his own business in the sea. 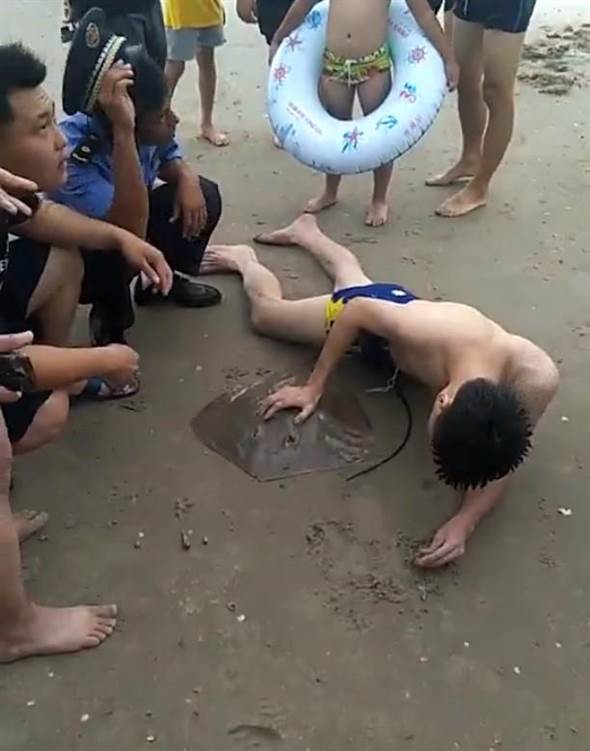 China Times reported that on September 1 around noon, a young man who had been swimming in the sea suddenly suffered a rather unexpected injury when he got in the way of a stingray. It was unclear what happened but the stingray stabbed his genitals with its stinger, which caused the man to be in agony. Certainly sounds painful!

He was quickly rescued and brought to the shore where concerned onlookers tried to help the man but the stingray was stuck to his genitals as the barbs on its stinger were hooked on the man. The unidentified man was seen lying on the beach with an expression of pain and was unable to move while he waited for the emergency personnel to arrive. 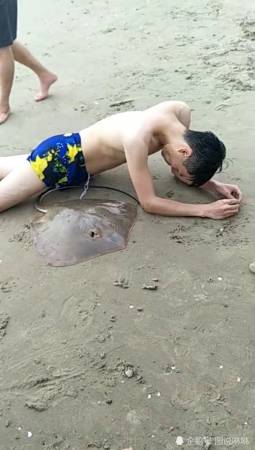 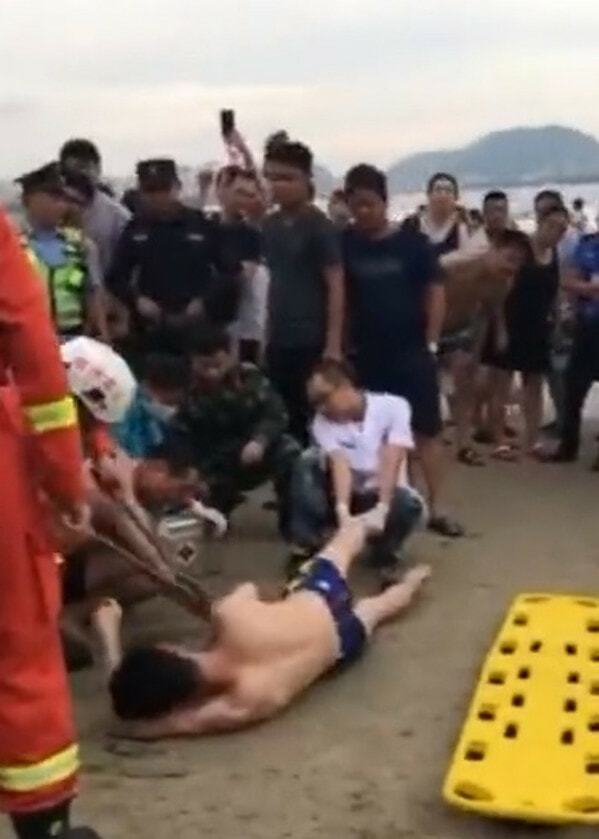 They arrived to help the man not long after that and tried to pull out the stingray’s stinger but to no avail, as it was hooked tightly with the venomous tail spines. Having no choice, the medical staff had to use a pair of scissors to cut off the stingray’s tail that was attached to the man’s genitals.

They quickly rushed the suffering man to the hospital for a check-up. Luckily, the doctor said that his condition was stable and there were no other injuries. He is reportedly recovering from his unexpected “stabbing” but is still a little weak from his ordeal. 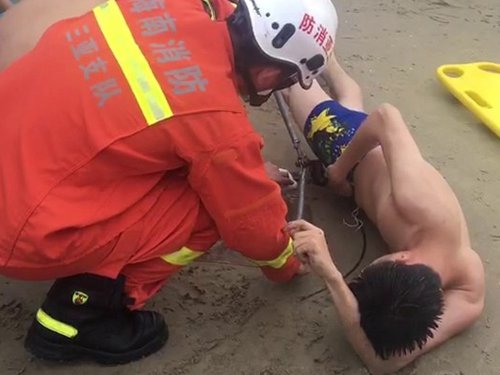 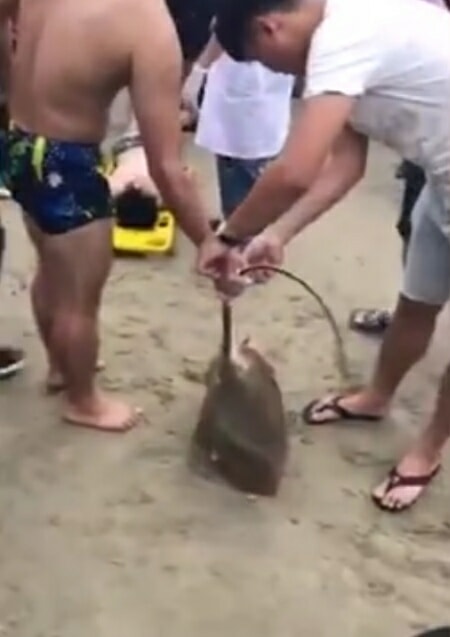 Chinese netizens who saw the news were amused and concerned about this strange incident. Some of them speculated about the size and wondered how the stingray could have stabbed the poor man’s genitals. A few said that they were afraid it would be broken while another cheekily said that the man shouldn’t have used his penis as a fishing bait.

Be careful when you’re swimming in the ocean, guys! 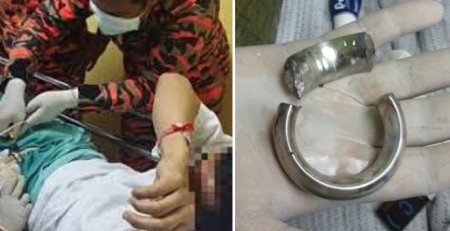