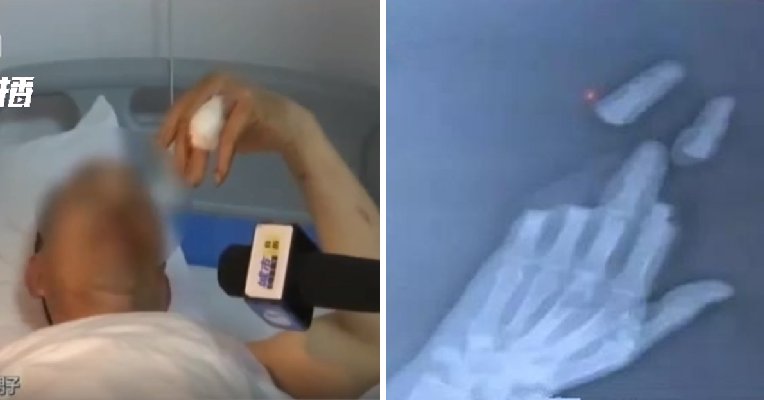 Kite-flying can be a great pastime for the family but do be careful when you’re planning to do so because it can actually be dangerous! Two middle-aged men in the Jiangsu city of Nantong recently suffered severe injuries after they went out to fly a kite and almost lost their fingers. 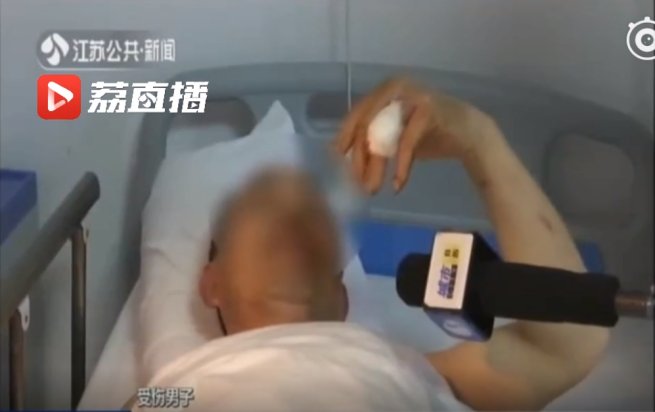 Based on a recent report by Shanghaiist, the incident happened on April 9 when both of them went out to fly their kites but when they noticed that a storm was approaching, they decided to stop. They started reeling in the string but when a strong gust of wind started blowing, the line got wrapped around their hands.

You would think that this is normal but the string was wrapped so tightly and the wind was blowing so hard that it cut off three fingers from one man and nearly severed the other man’s palm in two. OMG! Blood started to gush profusely from the wounds and they were rushed to the hospital for treatment. 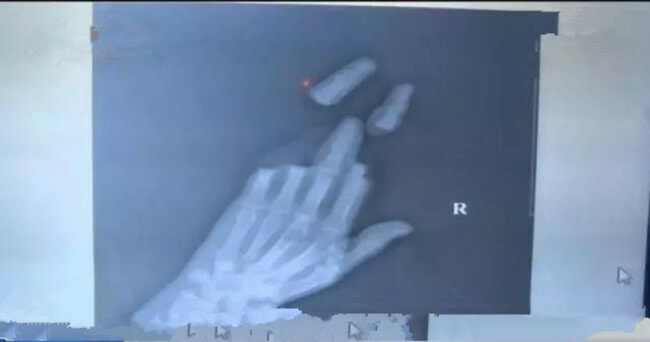 Luckily, the man remembered to pick up his severed fingers so that the doctor could reattach them. Apparently, the pointer, ring and pinky fingers were cut off but the middle finger remained intact. However, the middle finger was only attached by its bones as the kite string had severed the tendons, muscles and nerves.

After 16 hours of grueling surgery, the surgeons were able to reattach the man’s digits and they also managed to sew back the other man’s split-open palm. They are currently on their way to recovery and their condition is stable. Experts say that a kite’s string can be as sharp as a dagger if the conditions are right and advised that gloves should be worn to prevent any unfortunate accidents from happening.

Remember to be careful when you’re flying a kite next time!

Also read: 7yo Boy Electrocuted to Death After Using Grandma’s Mobile Phone While It Was Charging 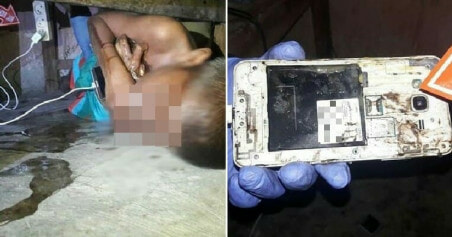