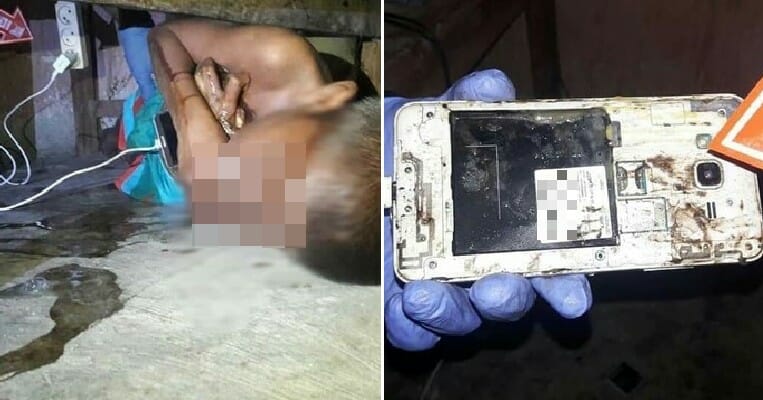 Using your mobile phone while charging is probably something really normal that most of us are used to doing but it might not be an advisable move. Tragedy struck on Friday (March 15) when a 7-year-old boy identified as Alfani Yeskiel Tuke died while he was using his grandmother’s mobile phone. 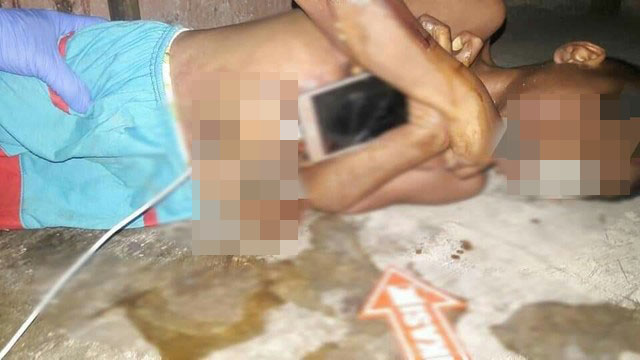 According to Tribun, Alfani was believed to have died due to an electric shock from his grandmother’s mobile phone. Apparently, he was playing with it while she was charging her phone in the living room in their home at Hane, East Nusa Tenggara in Indonesia.

His grandmother, Ruth said that she saw him playing with the phone at around 5pm before she went out to bring the cow that was grazing nearby their house. When she came back at around 6pm, she found her grandson looking like he had fallen asleep as he was lying on the living room’s floor without his shirt. 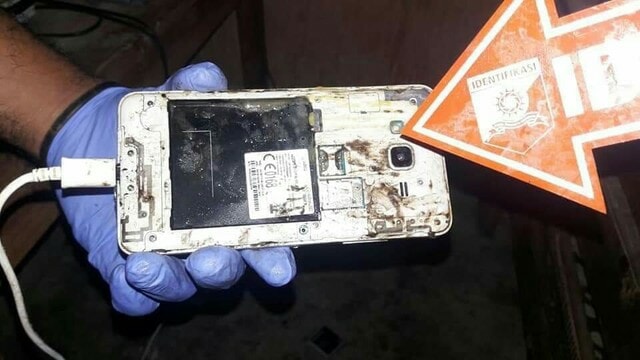 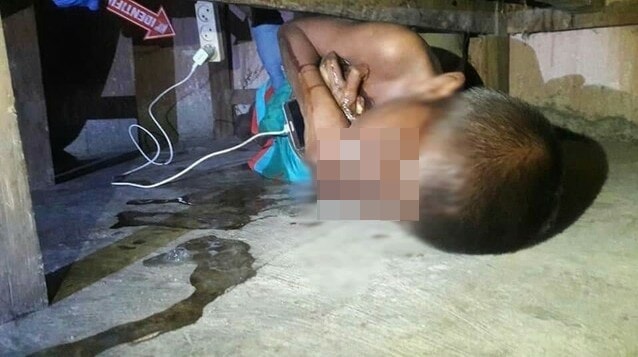 She walked over and wanted to shake his shoulder to wake him up but when she touched him, she got an electric shock. She panicked and started screaming for help which alerted one of her neighbours, Wendi Sabuna who rushed to her aid along with a few others.

Wendi immediately turned off the power supply in the house and removed the mobile phone that was still in the grip of Alfani. The incident was reported to the police who confirmed that little Alfani died due to an electric shock he received while he was playing with his grandmother’s phone. His parents, who are working in Jakarta were informed of the little boy’s death as well.

This is not the first time that something like this has happened so please do be careful when you’re charging your phone!

Also read: 16yo M’sian Sleeps with Earphones On While Phone is Charging, Gets Electrocuted to Death 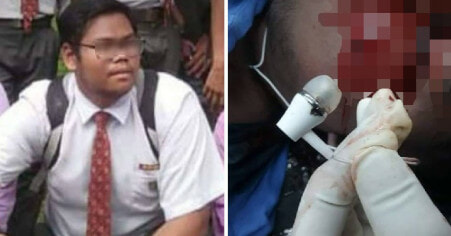