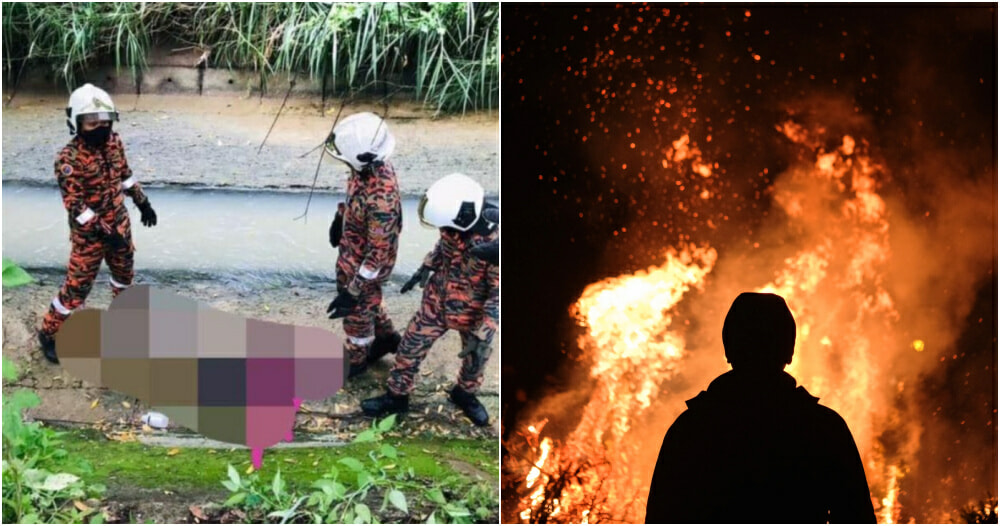 However, the man immediately regretted his suicidal intentions after splashing his body with petrol because he could not withstand the heat. Hence, he jumped into a ditch.

In the incident that occurred at 10.53am, the 39-year-old man sustained injuries and burns to his hands and body. 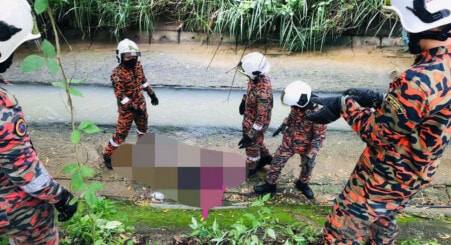 “When the Operations Outsourcing (PKO) team arrived at the scene, we found an adult man attempting suicide,” he said.

“The fire brigade lifted the victim into a ditch before handing him over to the medical team for further action,” he added on.

“The victim jumped into a ditch after not being able to withstand the heat. The victim was conscious and handed over to the Ministry of Health Malaysia (MOH) for further action,” he said.

He also explained that they do not know the reason that caused the man to attempt committing suicide. 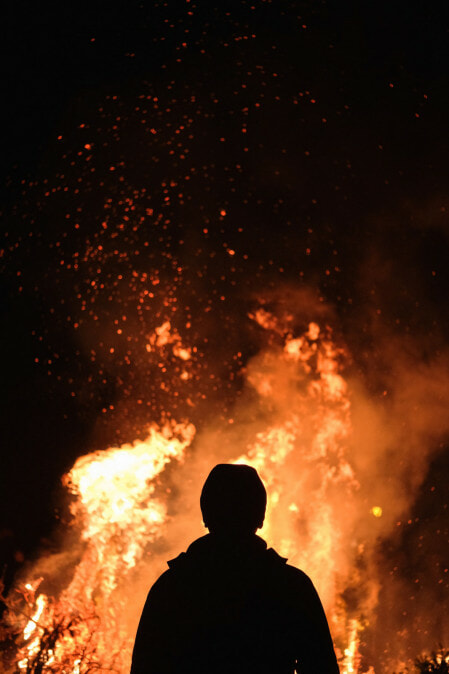 A total of 11 members of the Larkin Fire and Rescue Station (BBP), a Emergency Service Assistance Unit (EMRS) and two Rapid Intervention Motorcycle (RIM) units were sent to the scene.

Suicide is never the solution. Help and support are always available if you encounter any emotional issues. Do not hesitate to seek help from Befrienders KL on their website or call 03-7627 2929. Free and confidential support is available 24 hours, every day. 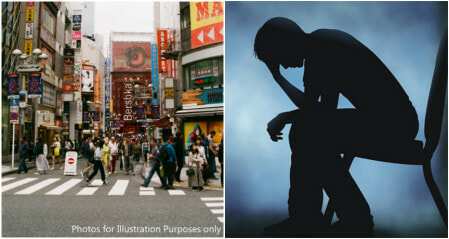