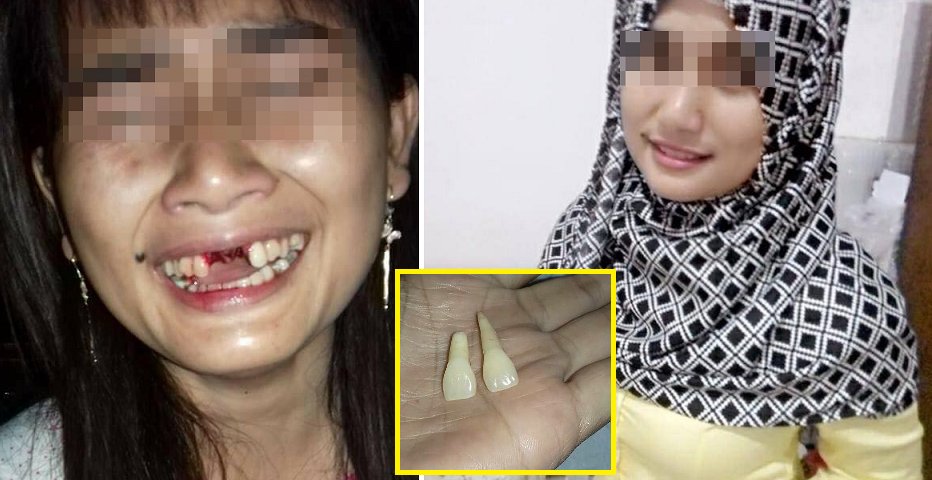 It is common for people to nag. After all, it is normal to express our concerns and we do become annoyingly repetitive sometimes.

Of course, no matter how unbearable the nagging gets, it should never be an excuse to cause harm upon others.

This terrible husband from East Java, Indonesia heartlessly kicked his wife’s face until both her front teeth fell out. His reason for his action was that he could not stand her nagging. 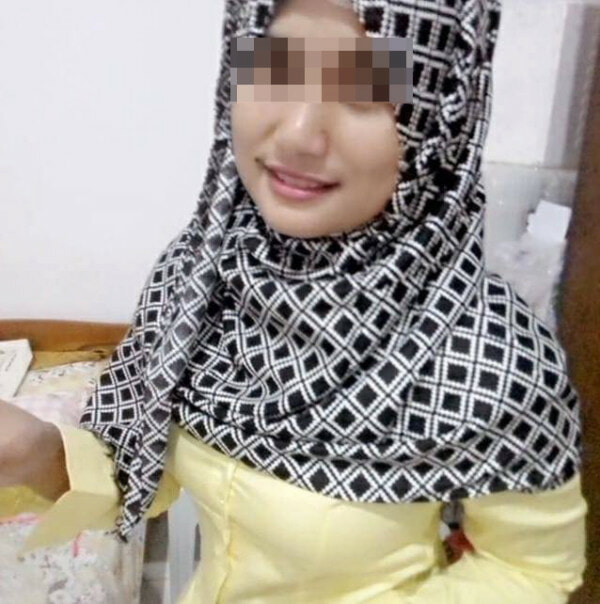 The incident took place in the couple’s home on August 29, 2017 at about 2am, Lobak Merah reported.

The husband went out at around 9pm. Nem, the wife, tried to contact him but he wouldn’t reply her text messages and even ignored her phone calls.

Apparently, he didn’t even mention his plans and whereabouts prior to leaving the house. So, as soon as he got home, the distressed lady immediately questioned him.

Obviously, she asked him where he went, what he did, whom he was with, why he did not answer or reply her, etc.

Displeased with Nem’s never-ending interrogation, the horrible man hit his own wife until she fell down and then kicked her in the face! 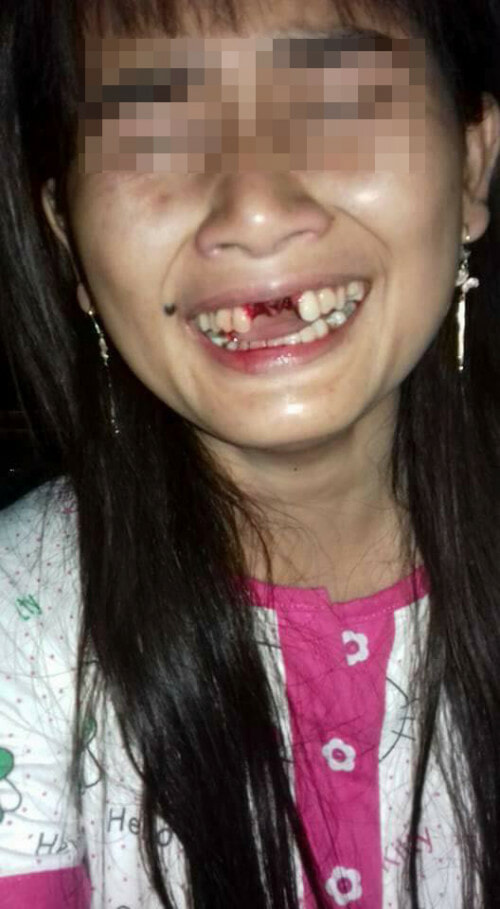 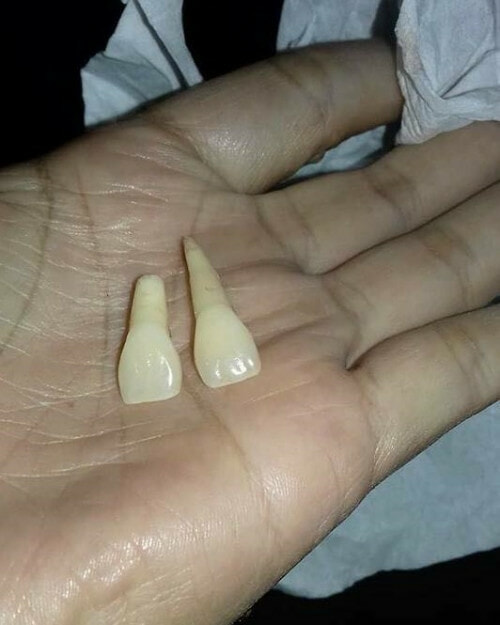 The force of his kick was so strong that it caused two of her front teeth to fall out.

After hearing the commotion between the husband and wife, their neighbours called for help. The authorities arrived soon after and arrested the man.

The terrible man admitted to losing his temper and abusing Nem. He even said he was upset because she would only pay attention to her phone and not him. Erm, that still doesn’t justify hitting your wife like that tho… 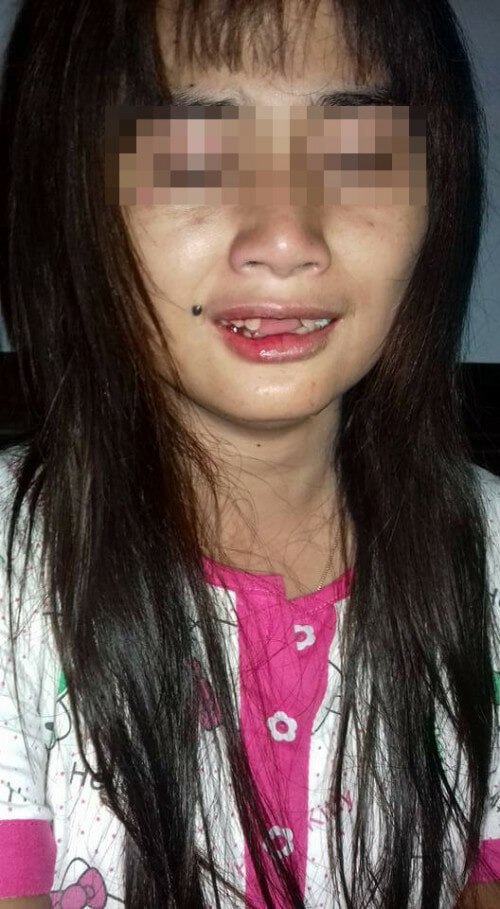 On the other hand, Nem expressed her apology for not being a better wife to her husband.

She told the local press,

“I wanted to scold my husband for coming home late but I got a scolding instead. I just use my phone to go on Facebook and YouTube, I do not have other intentions.

“I apologise to my husband. Perhaps I am not a good enough wife yet.”

No matter the reason, there really is no excuse for hitting someone like that. Next time, try to talk things out as communication is the key, instead of blindly resorting to violence. 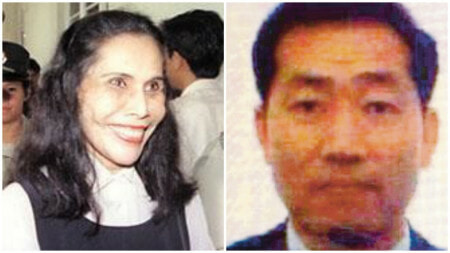