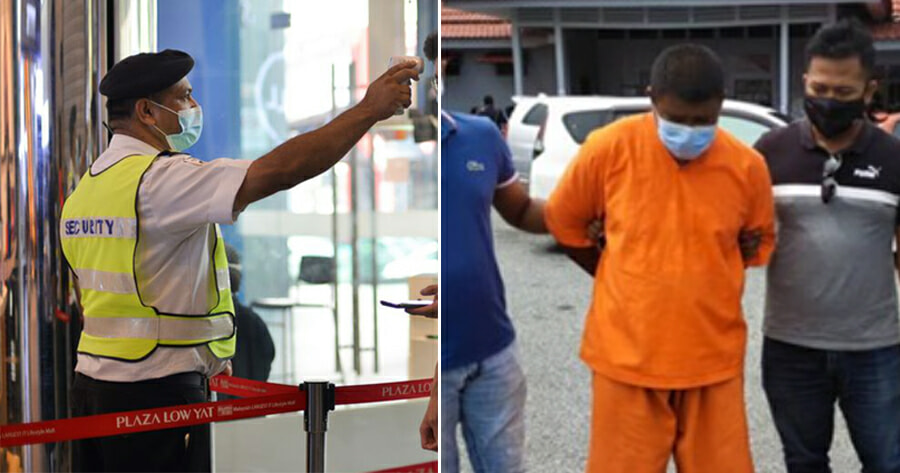 A health worker was punched by a man at a restaurant in Kuala Berang, Hulu Terengganu for telling the man to adhere to the standard operating procedure (SOP) of the Conditional Movement Control Order in a public place.

In the incident that took place at 9am on 5 October, the man who was smoking cigarettes at the restaurant became upset after being reprimanded and proceeded to punch the health worker, causing injuries to several parts of the health worker’s limbs.

The 46-year-old man, identified as Amran Mohamed, was arrested and brought to the Magistrate’s Court where he was charged under Section 353 of the Penal Code for using criminal force against civil servants, according to Harian Metro.

Magistrate Engku Nurul Ain Engku Muda read out the charges in court, after which the accused pleaded not guilty.

If convicted, the accused can face up to two years in prison or a fine or both.

As soon as the accused’s innocence was recorded, the court set 2 November as the re-mention date for the case for the submission of documents and the appointment of a lawyer. The court then allowed the accused bail of RM2,500 with one surety.

The court also placed an additional condition that the accused should not disturb the victim in any form of communication during the proceedings.

The accused, who smoked in the restaurant, was also compounded for smoking in a non-smoking place in accordance with Rule 11 (1) (d) under Section 32B. 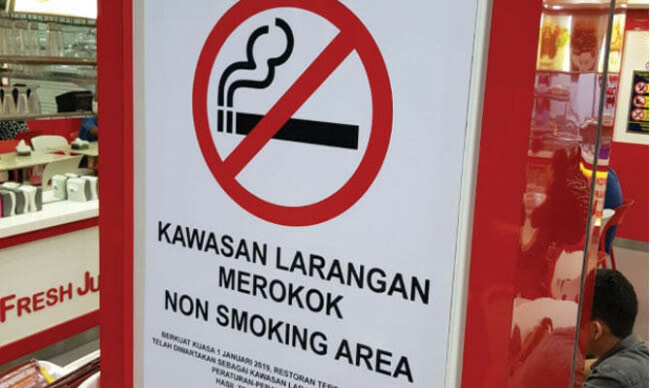