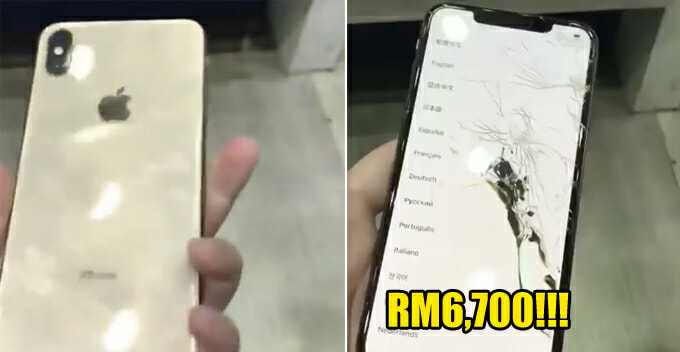 There are two types of hardcore Apple fans in this world. The first type would camp outside the store overnight while the second type would exploit any loophole available to get the latest iPhone before the official launch.

This particular Taiwanese Apple fan falls under the second group as he somehow managed to get his hands on both the new iPhone XS and XS Max before the launch. Unfortunately, his joy was short-lived because he accidentally dropped the iPhone XS Max on the same day itself and the screen was badly smashed. 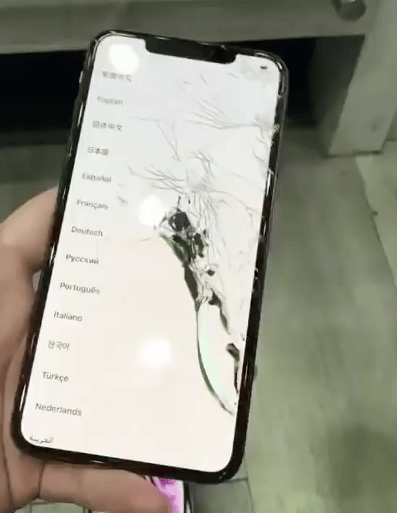 He made a video and uploaded it on social media, and it instantly went viral. Many netizens felt his pain as the phone cost him about NT$50,000 (approx. RM6,700) and he smashed it before he even had the chance to brag about it to his friends. What’s worse is that since his device wasn’t obtained through the official store, he will have to bear the cost of repair should he choose to repair it.

Here’s the video he uploaded.

A moment of silence for the fallen brand new iPhone XS Max.

After watching this video, some netizens felt sorry for him while others reckoned that it would be pointless to even fix the screen as it’s going to cost a bomb for sure! Another cheeky netizen asked whether he had any kidneys left since he bought two devices at once.

Luckily, I won’t be facing this problem because I can’t afford the new iPhone in the first place. 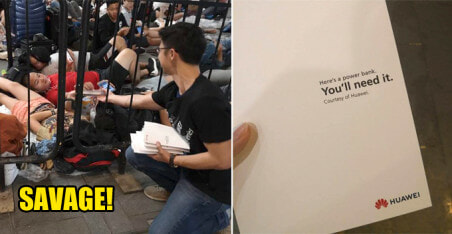