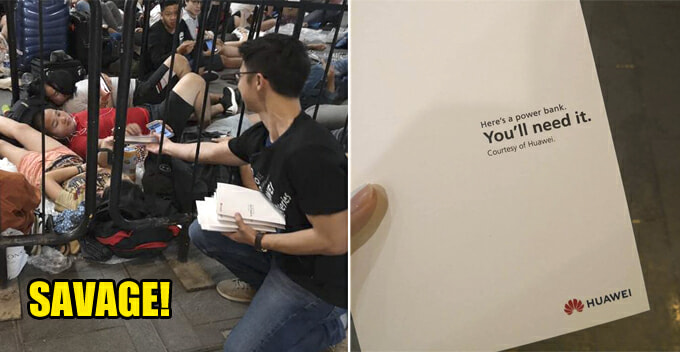 There’s something magical about new iPhones that can make their fans forget about sleep. We say that because whenever Apple launches a new device, their hardcore fans will surely camp outside the store overnight to get the latest gadgets.

This is especially true in Singapore as Apple fans have started lining up yesterday (20 September) at the Apple store along Orchard Road for the new iPhone Xs and Xs Max, and this gave Huawei a cheeky idea to promote their product. 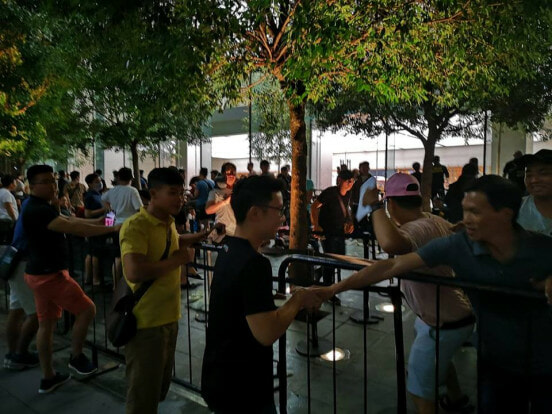 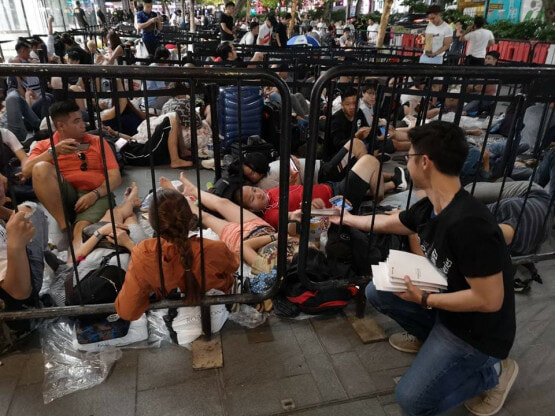 According to Hardware Zone, several Huawei staff were seen handing out power banks to bored people in line at about 11pm to get them through the night. How thoughtful of you, Huawei!

On the box of the power banks, it was written,

“Here’s a power bank. You’ll need it. Courtesy of Huawei.” 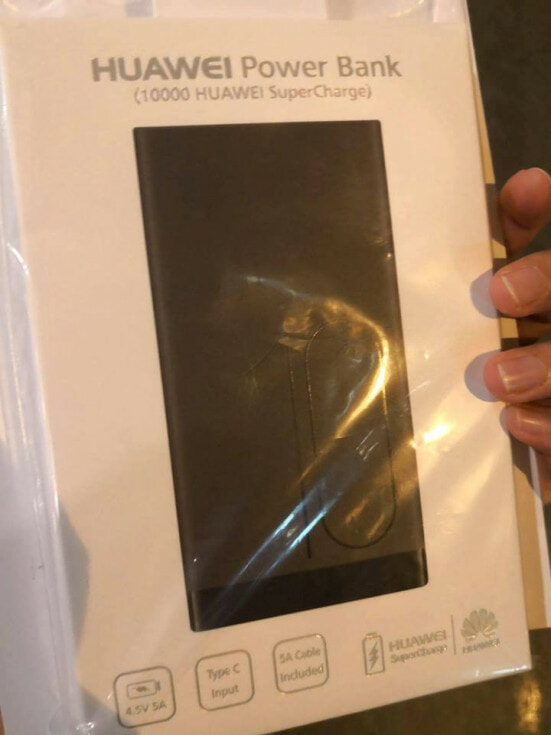 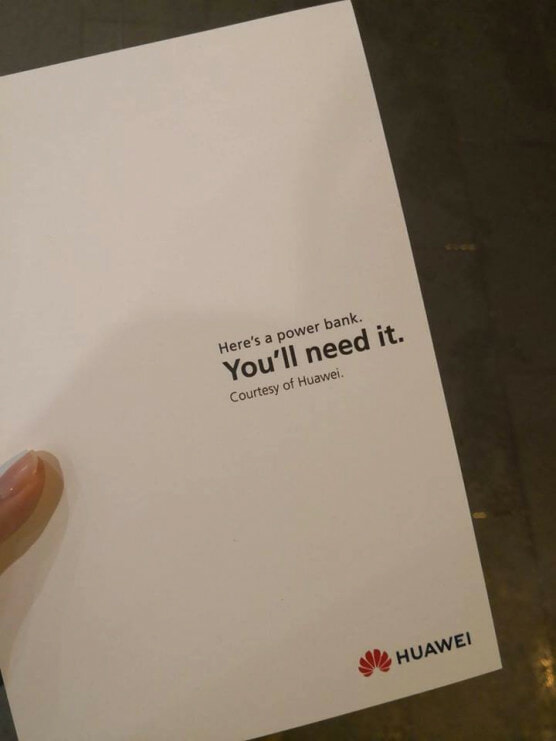 It was understood that about 200 power banks were given out that night and the surprise giveaway had triggered a mini frenzy as some people were seen chasing after the staff for free power banks. We want some power banks too!

FYI, the launch kicked off at 8am today (21 September) and the first person in line was actually a 20-year-old Vietnamese student named Le Van Thang.

“I feel zero tiredness, now I have to rush to the airport and fly home to Vietnam,” he told reporters of Channel News Asia. 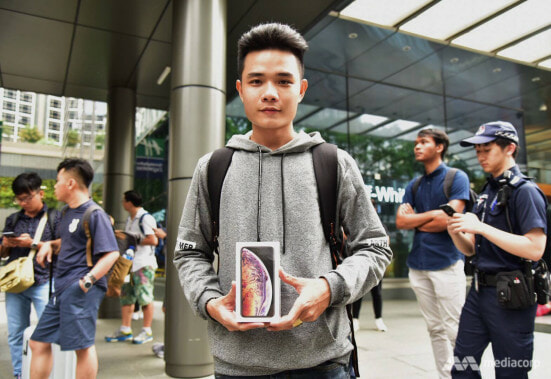 Well, we certainly hope he enjoys his new iPhone while we continue looking for buyers for our kidneys. What do you think Huawei is trying to tell Apple? Let us know in the comments! 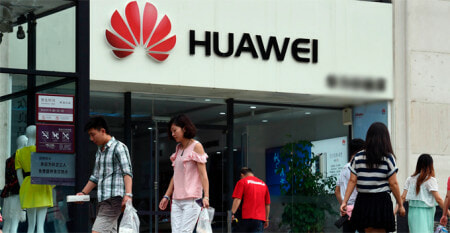