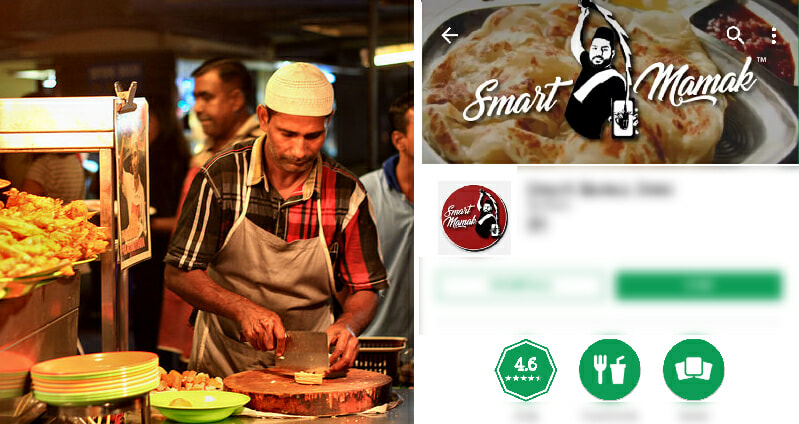 If you thought mamaks are already convenient because of their long opening hours and cheap food, then brace yourselves because it’s about to get waaay better!

This app will allow people to order their food and drinks without even needing a waiter! Nice! 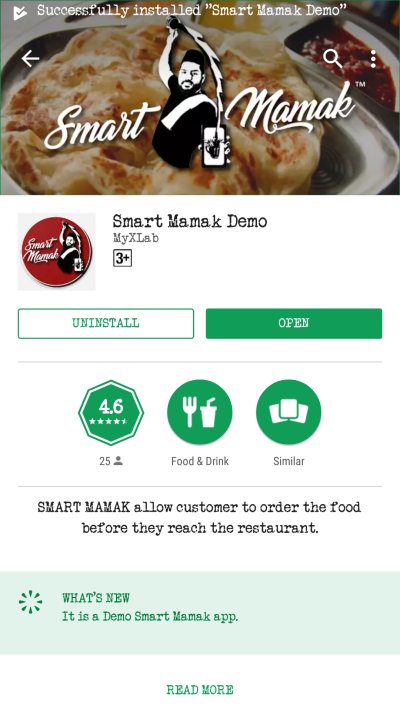 Basically, it adopts a self-service approach, where customers can easily check out the menu of ANY mamak shop. With just a few taps, customers can place their orders and even select the option to dine-in or tapau.

You don’t even have to be in the shop to make your orders and you can choose to either split the bill or pay as a group. Nice lah, then we don’t need to crack our heads calculating how to split the cost! 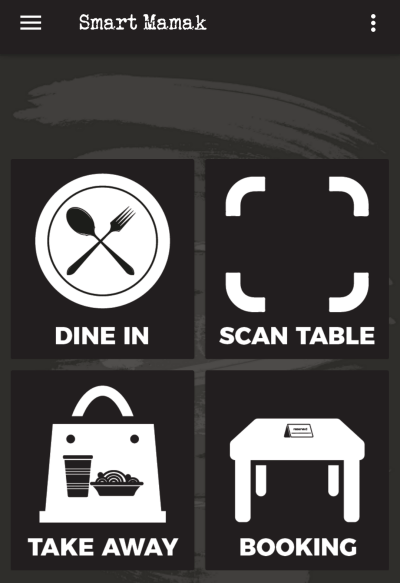 Best of all, there’s a navigation function for your choice of mamak shop!

Now, you can’t complain to your friends that you lost your way.

Users of the app can also check out the ranks of the restaurants based on a number criteria such as hygiene levels and food quality, according to The Star.

“This will reduce the costs and increase the profits for the restaurants. Customers can just pick up their food when they arrive at the restaurant.”

The demo version of the app has been launched on the Google Play Store but it is still being piloted at Restoran Ali Maju in Putrajaya. The target is to have all 4,000 Presma (Malaysian Muslim Restaurant Owners Association) restaurants using this app. 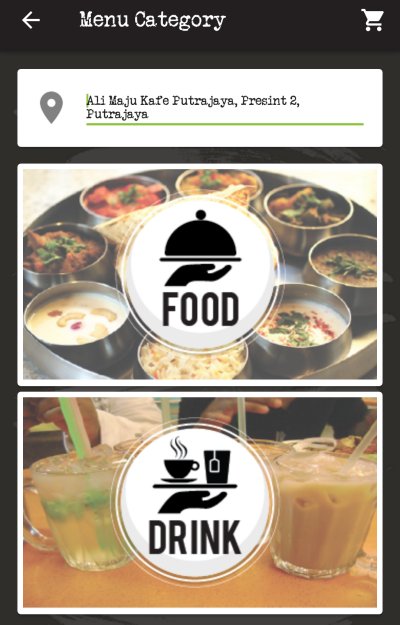 So prepare yourselves, people! A mamak app is coming soon to the whole of Malaysia. Meanwhile, if you’re in Putrajaya, feel free to try the app out in the aforementioned restaurant!

Also read: Don’t Throw Away Your KFC Receipts! You Can Actually Get 10% Off Your Next Chicken 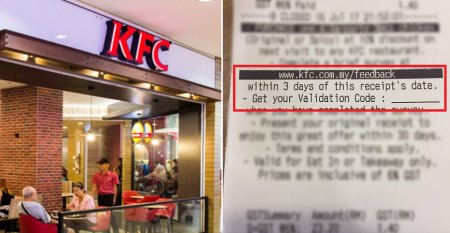