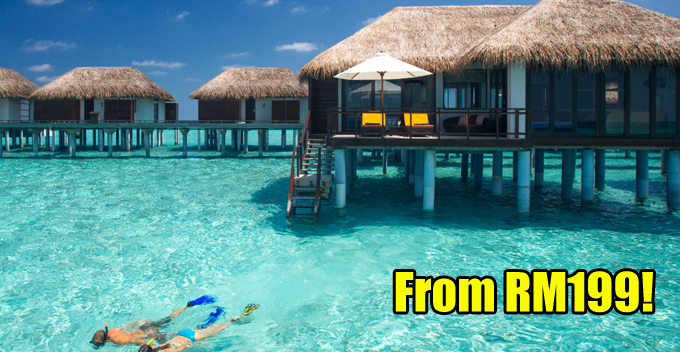 Maldives is a popular honeymoon destination that’s pretty much heaven on earth, but let’s be honest, the cost of the flight ticket there? Not so heavenly. Which is why we’re delighted to tell you there are now cheap tickets up for grabs!

Just yesterday, AirAsia launched a promotion that enables all travel kaki to book a one way ticket to Maldives from as low as RM199! 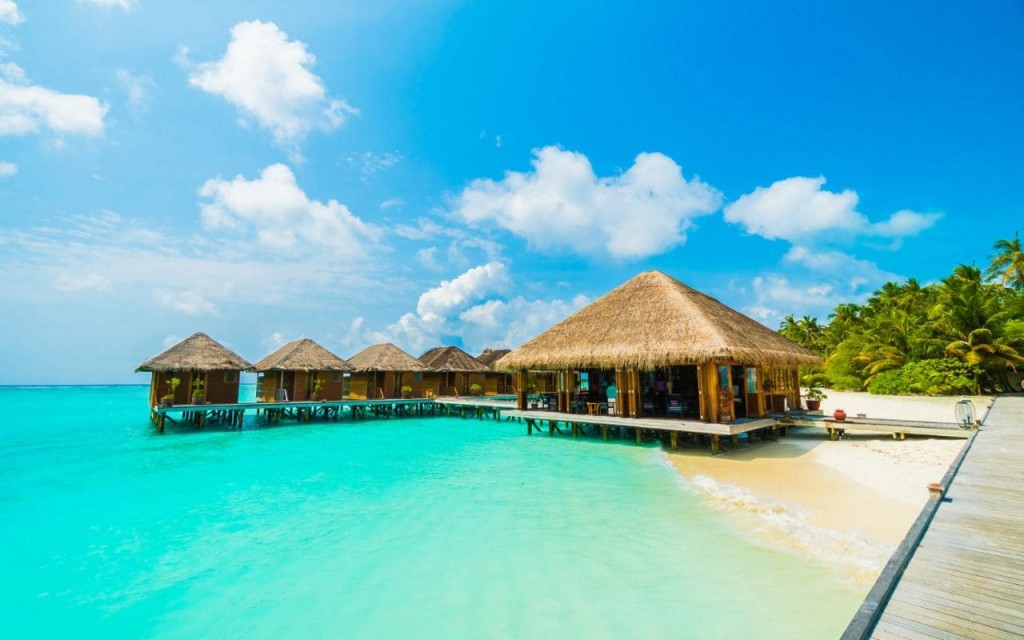 According to the official website, the low fare seats start from RM199 while the premium flatbed seats are available from as low as RM699! The travel period for this is from 8 January to 6 May 2018, as stated in the website.

This generous promotion was launched after AirAsia decided to increase its flights to Maldives starting from 6 February 2018. Presently, AirAsia is using the A320 aircraft, which can accommodate up to 186 passengers.

However, moving forward from 6 February, they’ll be using the A330-300 aircraft, which can fit up to 377 seats, including 12 premium flatbed seats. 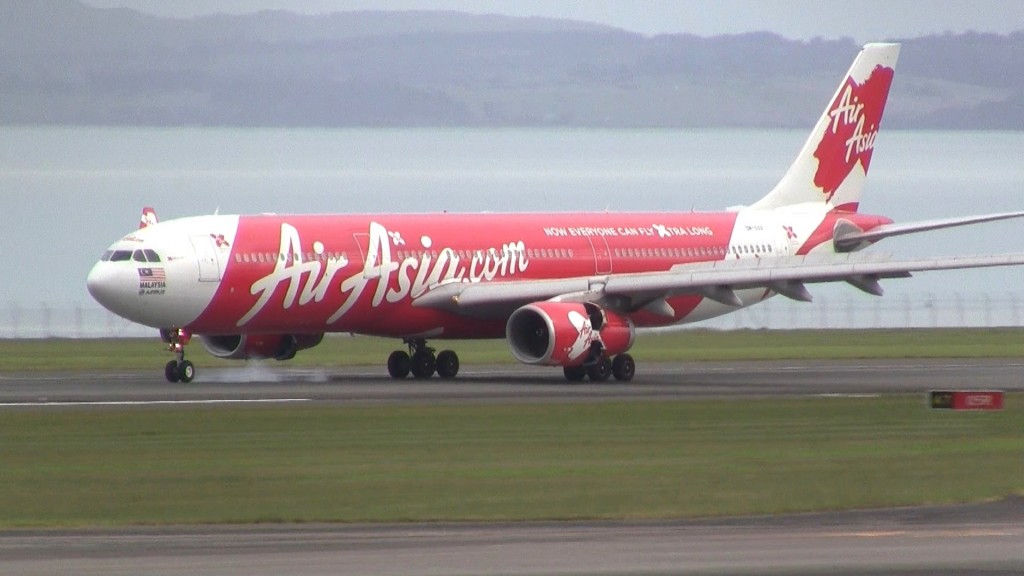 If you’re still indecisive whether to start making a booking, you should probably decide quick because bookings can already be made now and will close on 14 January.

So, if travelling to Maldives has always been one of the items on your bucket list, now is the time to strike it off! Better snag one up before it’s sold out guys!

Also read: These Are the Best Days to Book Your Flights and Travel in 2018 to Save Money 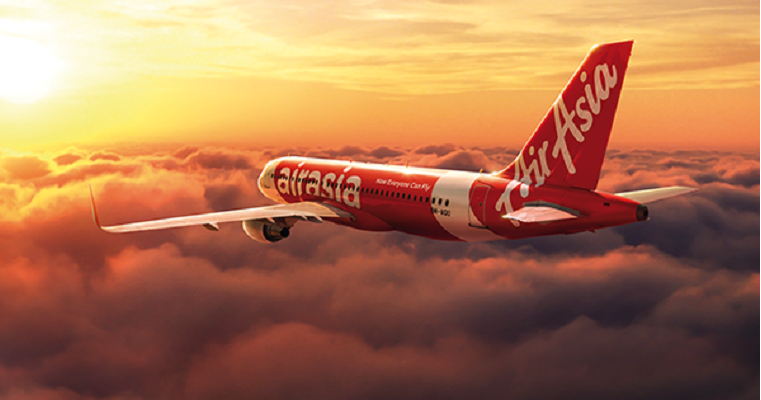