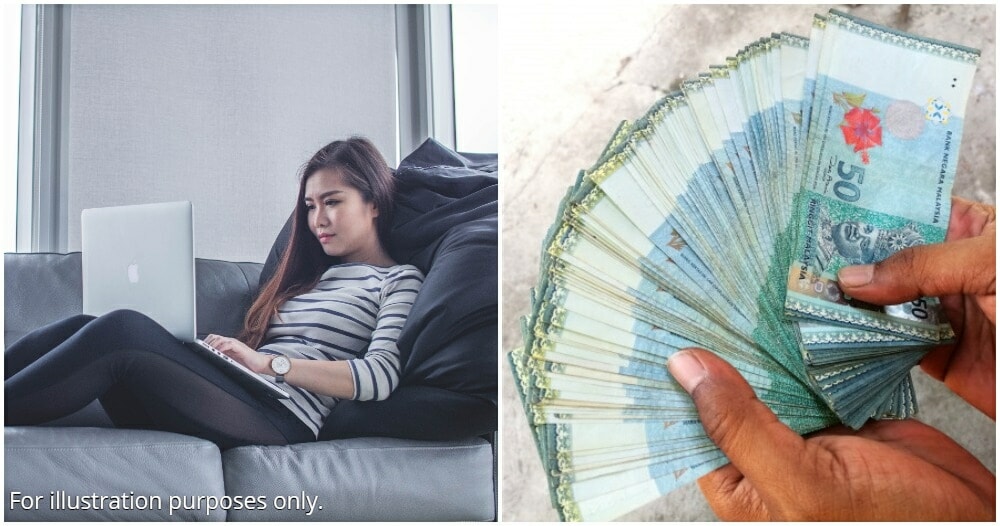 We’re sure all of us want a pay raise so that we will finally have enough money to live by throughout the month and perhaps stash some in savings.

This woman in Negeri Sembilan, however, took it upon herself to give herself that pay raise.

A finance manager increased her own salary by RM4,000 per month for 11 months. It was revealed by China Press that she was a manager of the finance and procurement team at an oil and gas company in the Nilai Industrial Zone. 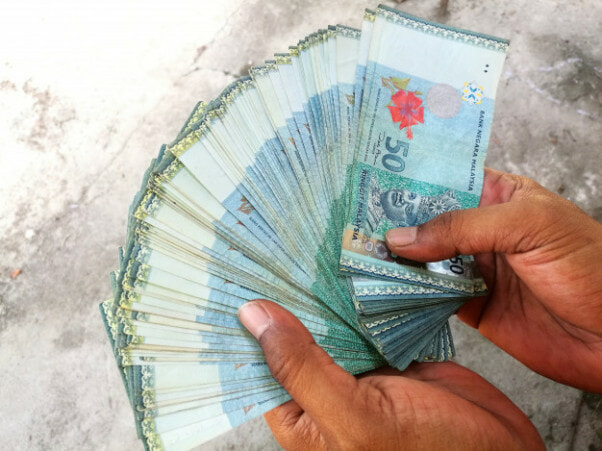 It is said that from February 2018 to January 2019, the woman allegedly transferred an additional RM4,000 every month to her account without the knowledge of the company. This went on for 11 months, causing the company to suffer a loss of RM44,000.

When the company found out about the matter, the management reported this matter to the police. Through the police’s investigations, they found that her salary was increased from RM9,000 to RM13,000 for 11 months.

The woman was charged with 11 counts of criminal breach of trust under Section 408 of the Penal Code. She pleaded not guilty to all of them. The woman is set to be released on a bail of RM21,000 and she’s scheduled to go back to court on 15 September.

If found guilty, she will be convicted under Section 408 of the Penal Code which carries a jail term between one and 14 years and will be liable to be whipped and fined.