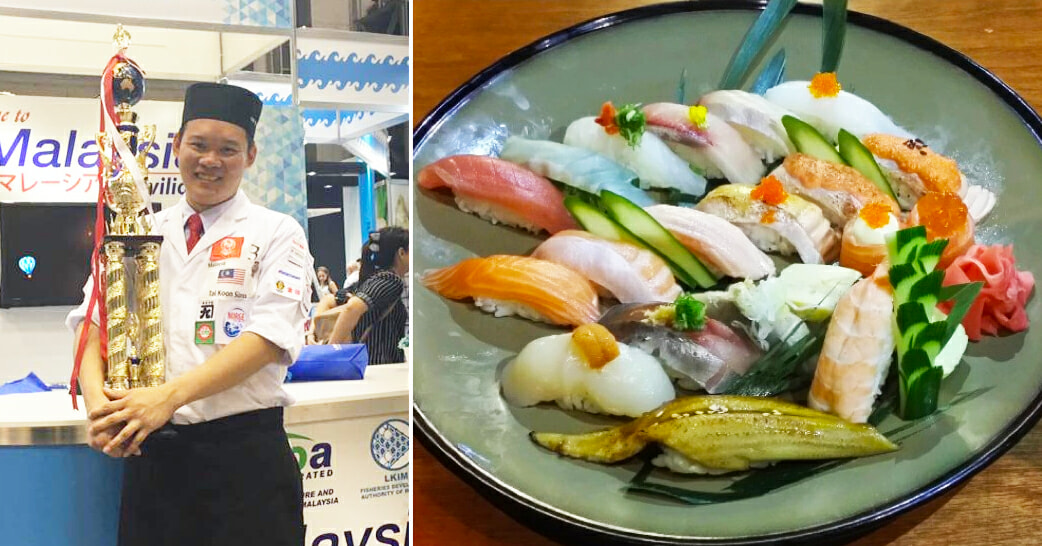 Malaysian Tai Koon Siang bagged the silver medal in the World Sushi Cup Japan, beating a host of many other chefs in Tokyo in preparing the traditional Edo-style sushi.

The event saw the gathering of 27 chefs – all decked out in white coats and hats – from countries as far as France, Brazil, the United States and Pakistan.

Under tightly timed limits, chefs had to prepare their own original styles of sushi, with their final product scrutinised by a panel Japanese sushi masters, and only 20 chefs made it to the finals.

“You’re under a lot of pressure,” he said.

But at the end of the day, Celso Hideji Amano, 38, a Brazilian of Japanese ancestry, walked home with the gold medal.

“I had fun” quipped the chef, before bursting into tears after nabbing the award.

The competition was sponsored by Japan’s agricultural ministry and aimed to improve sushi standards overseas. The ministry has noted the rapid expansion of Japanese restaurants outside Japan, a staggering 89,000 outside the native home of sushi, since July 2015.

But, the ministry has stressed how many establishments outside the country serve sushi without proper knowledge and skills. 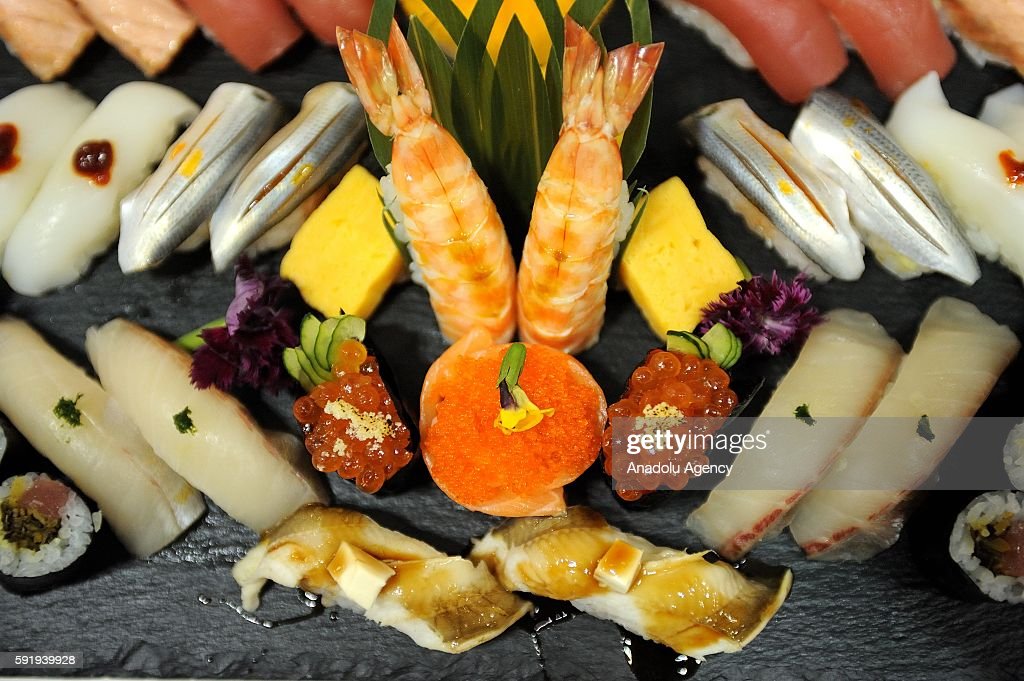 “Quite a lot of people are learning from the internet and books,” said World Sushi Cup chairman Masayoshi Kazato, a sushi chef himself for more than four decades.

“Improvement of the level of cooking and hygiene through this competition – that’s what we’re aiming for,” he said.

Well, it’s safe to say amongst those who strive to persevere the time-honed techniques of sushi preparation, one of them is a Malaysian of whom we are very proud of.

*pssst* I’m sure all Malaysians alike would like to try the sushi that he makes. Please open a Japanese restaurant back here!