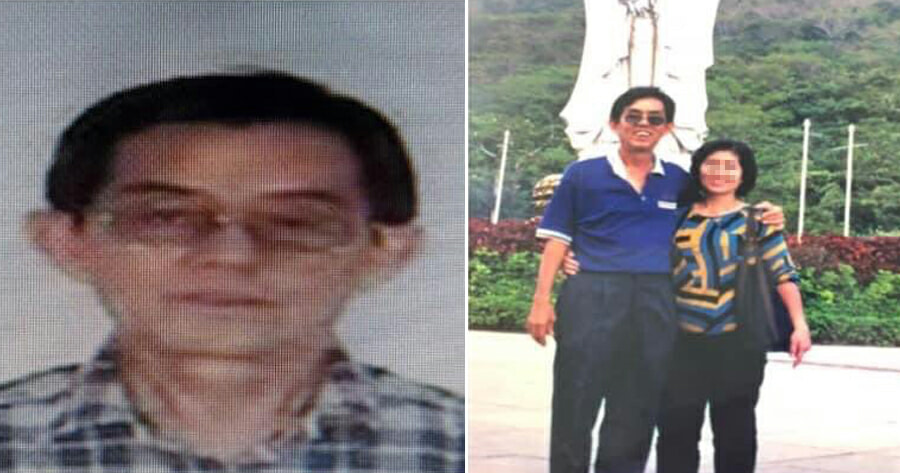 A 70-year-old man, identified as Loh Sin Kan, has been reported missing in Ara Damansara since 31 December 2020 after he failed to return to his home at No. 19 Jalan Setia Damai U13/15D Setia Alam, Selangor. 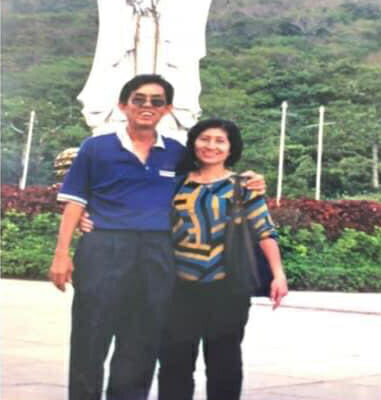 His son said he became suspicious of his absence after his brother received a message from a bank saying that his father’s credit card recorded two transactions, according to a post by Polis Daerah Petaling Jaya.

The son contacted the man’s employee and was informed that the father had gone to work and later left in a customer-owned car (grey Volvo) with the number plate WGX 3122.

He was last seen wearing a plaid shirt and black slacks. Until now, the family has made many failed attempts to contact the elderly man. The man has a skinny frame and is about five-feet tall.

Members of the public who have information on Loh Sin Kan’s whereabouts are urged to contact the nearest police station or contact the man’s son, Loh Kwai Yee at 012-6555092. 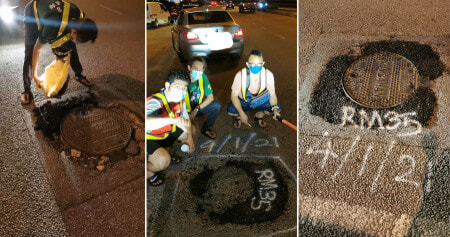