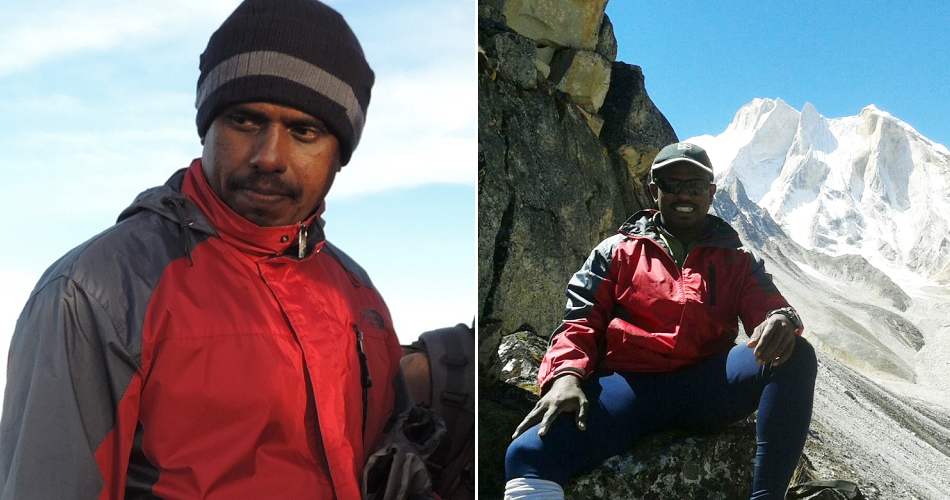 After prepping for a year and undergoing endurance and fitness training, Raman went on his expedition on 5 April 2017 as he climbed Mount Lobuche in Nepal. 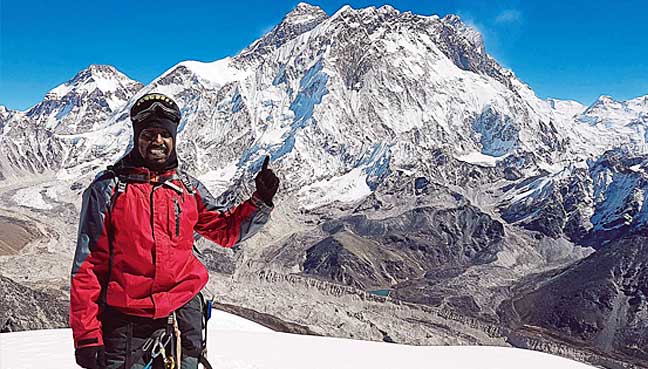 “It was a great feeling to touch the roof of the earth.”

“Mountaineering is something special which you can’t understand until you are in the game,” said Raman, who added that the climb was worth it despite suffering frostbite in his finger and toe.

Unfortunately, this amazing mountaineer, who was also the president of Persatuan Pendaki Gunung dan Rekreasi Selangor (the Mountaineer and Recreational Climbing Association of Selangor), will no longer able to hike any more because he is no longer with us. 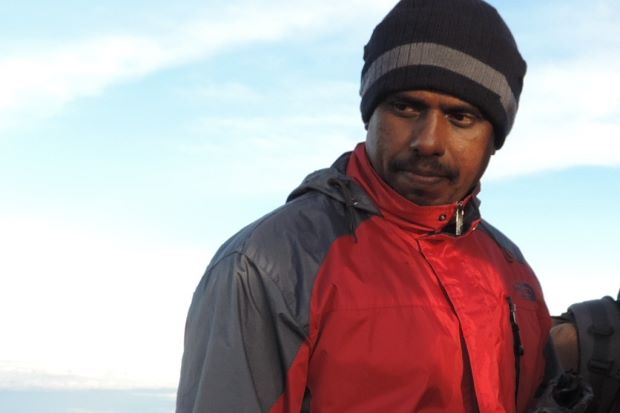 The Star reported on Monday (21 May 2018) that Raman was found dead on Mount Ama Dablam, located in the Himalaya region of Eastern Nepal.

Reports revealed that the poor man’s remains were retrieved from a canyon “at around 5,300m above sea level”  after he went missing for five days since 15 May 2018. 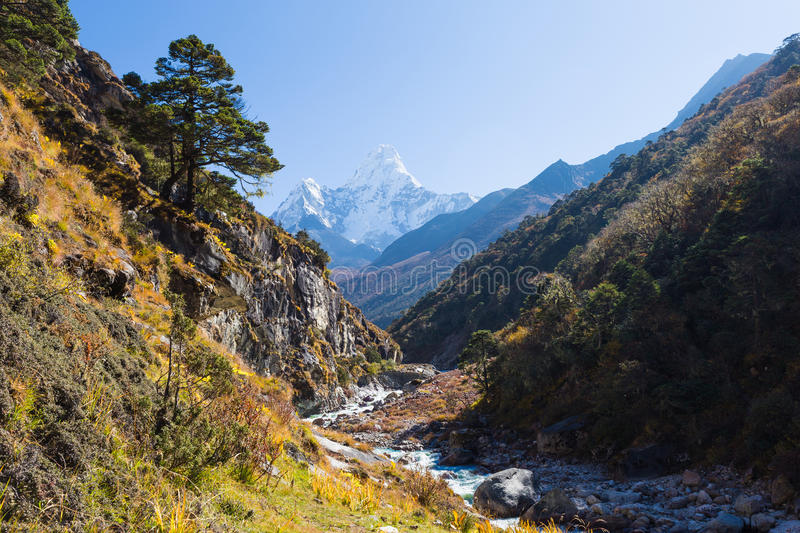 Following his tragic death, K. Nagarajoo, Raman’s close friend, said that Raman’s father was still in Nepal arranging the necessary requirements needed to bring his son’s remains back to Malaysia.

“Tentatively, his funeral has been planned for Wednesday (23 May 2018). This however depends on the post mortem and legal clearance from Nepal,” he told the daily. 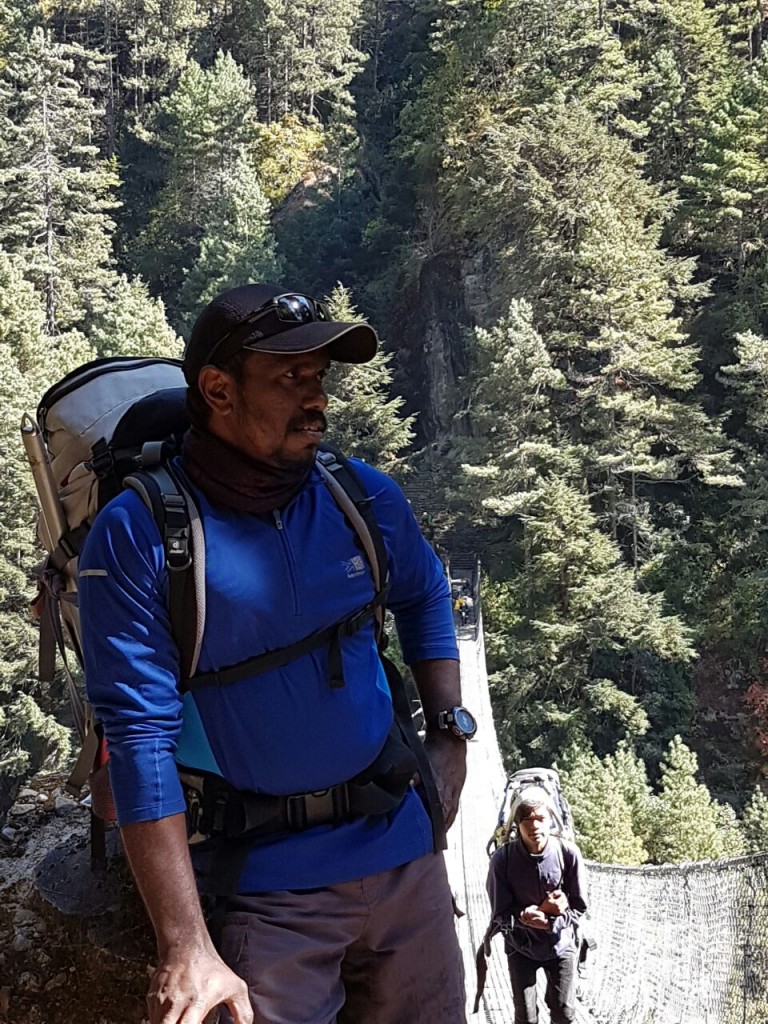 “He was a very dedicated person when it came to hiking. He loved nature very much. He said nature is religion. It’s a big loss for the community.”

On a side note, Raman’s cause of death still hasn’t been disclosed, so we will have to wait until the authorities or his family members reveal it.

Well, it’s certainly unfortunate for an enthusiastic and spirited man like Raman to be gone so soon. We extend our condolences to his family and friends who are currently mourning his tragic death. 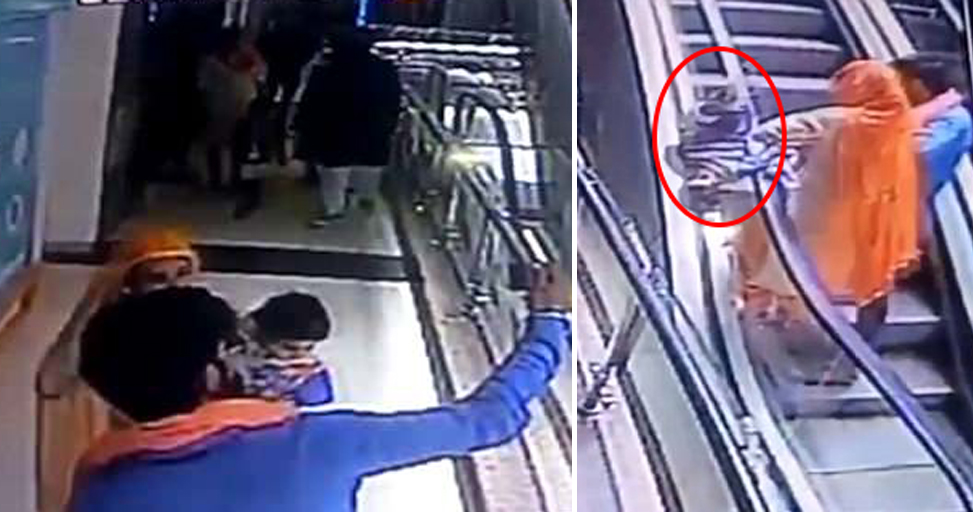