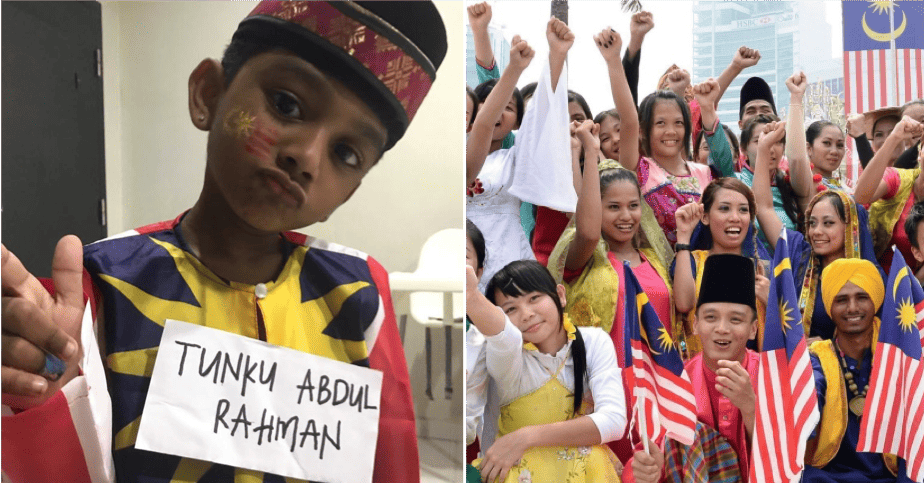 Sometimes we need to be reminded that the majority of us living in Malaysia pay no heed to the provocations of certain groups and individuals who’s intention is to break apart the unity that we share.

The reality is we are still living in harmony, shoulder to shoulder. 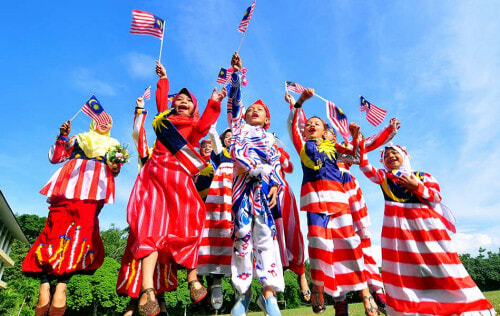 How we educate our kids about embracing their neighbours and friends regardless of their background determines the outlook of Malaysia’s future, and for Dr Theepa, we say he is doing such a great job as a dad! 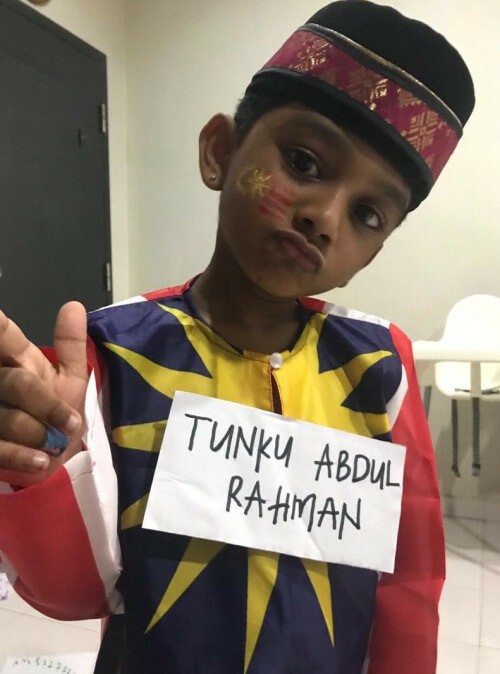 Dr Theepa shared a picture of his son’s attire for his school’s national day celebration and netizens can’t help but to just say “Awww!”. Donning the Malay songkok, a top that is made from Jalur Gemilang and a Tunku Abdul Rahman name tag, his son was set to celebrate the 62nd Independence Day as a Malaysian. Dr Theepa tweeted,

“I told him (my son) that we are Malaysian first before Indian. Wearing songkok doesn’t make him less Indian! We should respect each other!”

My son going to school with his merdeka attire. He is wearing songkok, Malaysian flag and name tag of Tunku Abdul Rahman! I told him we are Malaysian first before indian. Wearing songkok doesn’t make him less Indian! We should respect each and others! #Merdeka62 pic.twitter.com/r5XrkqsX0Z

This is the spirit that we want to teach in our future generations. Moving forward, we should see each other as Malaysians first before. Let’s try not to be influenced by those who always try to break us apart! 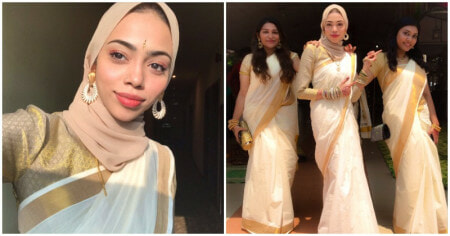