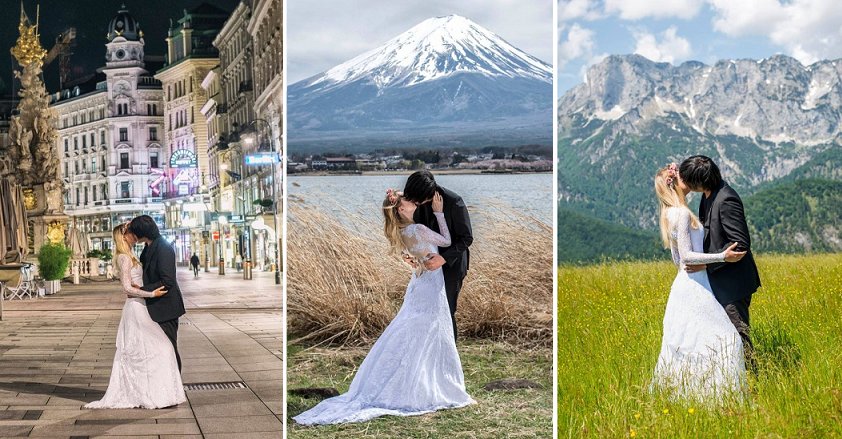 Remember the Malaysian daredevil who sneaked into a radioactive town in Fukushima, Japan and scaled the world’s highest bridge to propose to his Polish girlfriend?

Well, after a proposal, of course there’ll be plans for a wedding photo shoot! The 29-year-old Keow, who’s a photographer himself, had always dreamt of taking his own wedding photos – and he was set to realise just that.

But he didn’t just stop at taking his own wedding photos, nope! He and his now-wife Martha travelled to 15 countries just to make it happen. Yes, they took their wedding photos in 15 different countries! 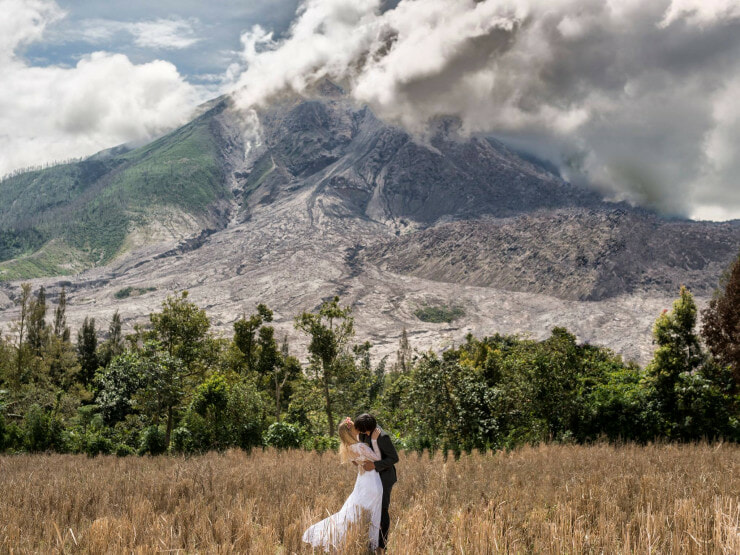 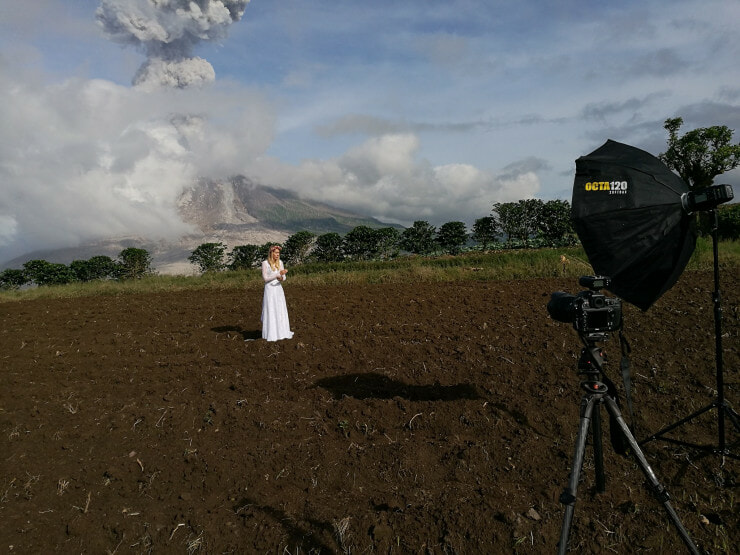 Behind the scenes at Mt. Sinabung, Indonesia

Keow tells WORLD OF BUZZ that he has always thought about taking his own wedding photos because he didn’t like the idea of other photographers taking it for him.

“As a photographer, I felt that it’s kinda annoying having other people capture my wedding photos. So I decided to do it myself.

“Since I know what kind of shots I wanted, I can waste less effort describing it to someone else as they may not get it. Plus, instead of hiring someone to travel around with me to take our photos, I figured that I’d use the money to actually travel.” 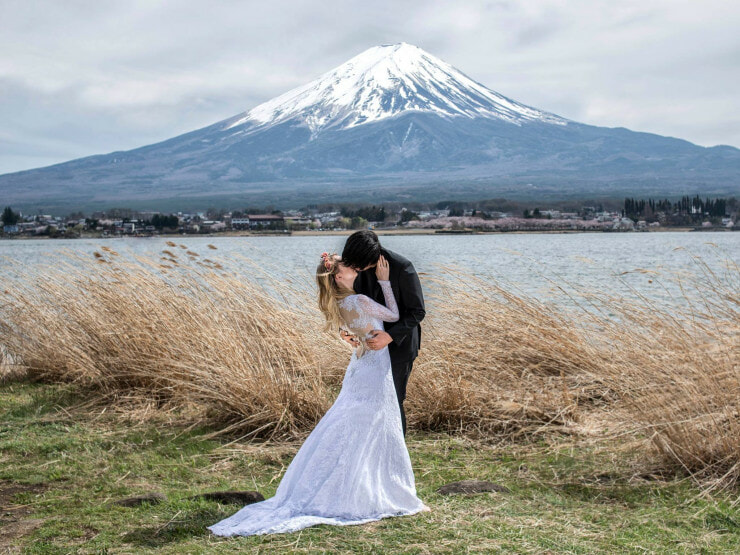 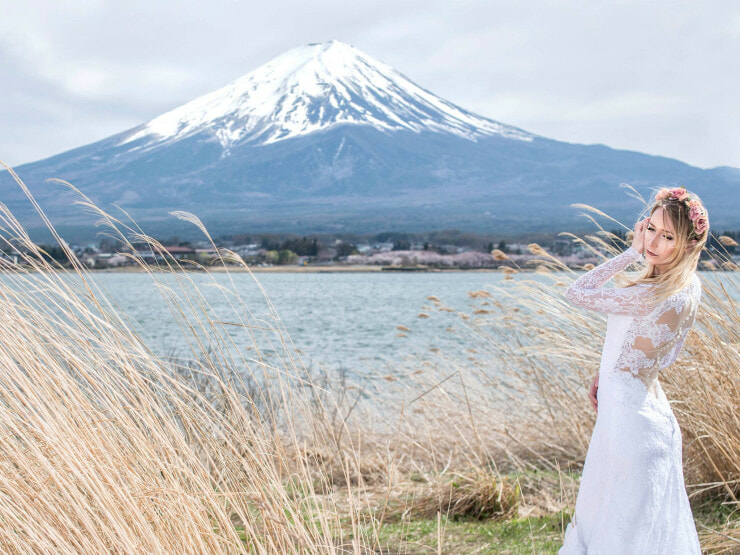 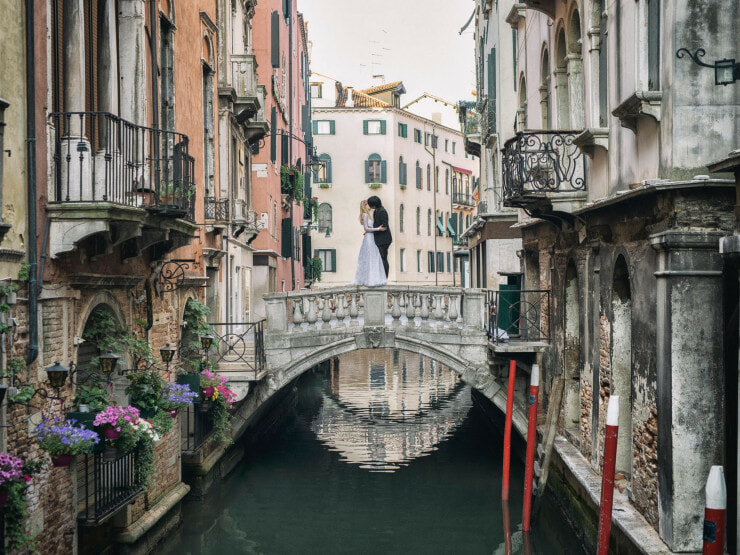 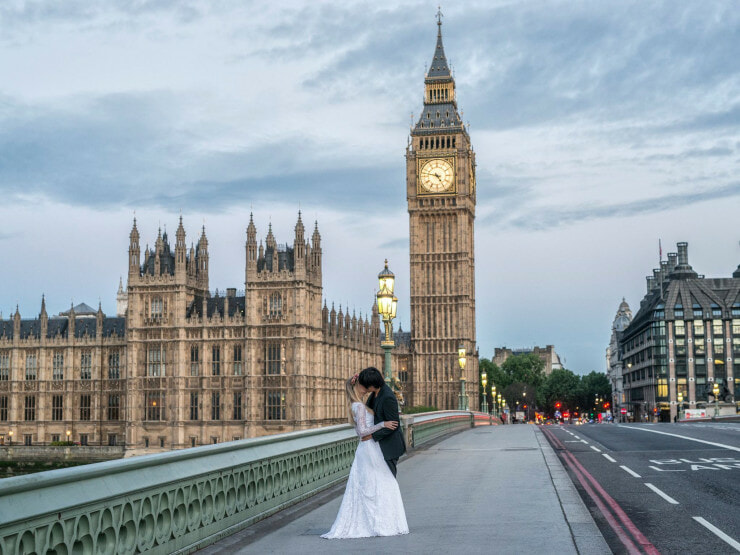 Keow reveals that taking your own wedding shots is much, much harder than it appears. Besides the tiresome travelling, the couple will have to change into their attire – putting on a coat and wedding dress – at every stop. Not to mention having to fix their hair and apply make up, and then setting up the camera equipment. Phew!

“For example, the photo we shot in Kjrenbolten, Norway took us 4 hours and another one in Trolltunga took us 12 hours. We had to climb up the snowy mountains with all our props and equipment with us. But Trolltunga’s my favourite picture out of the lot.” 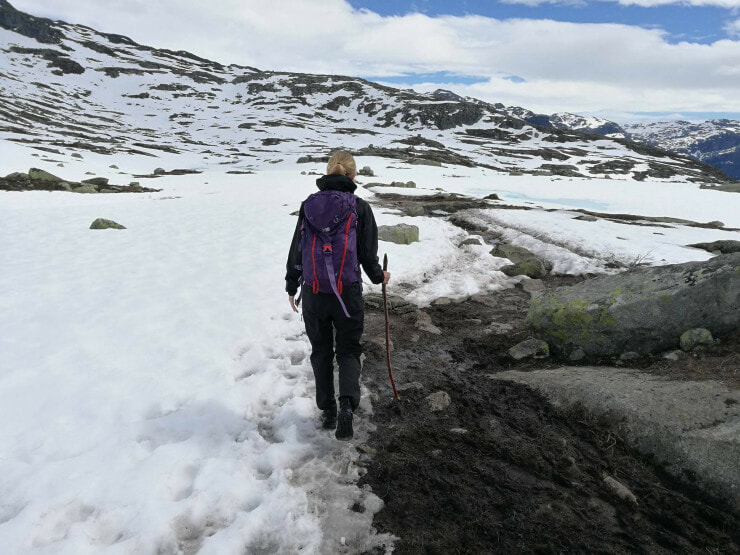 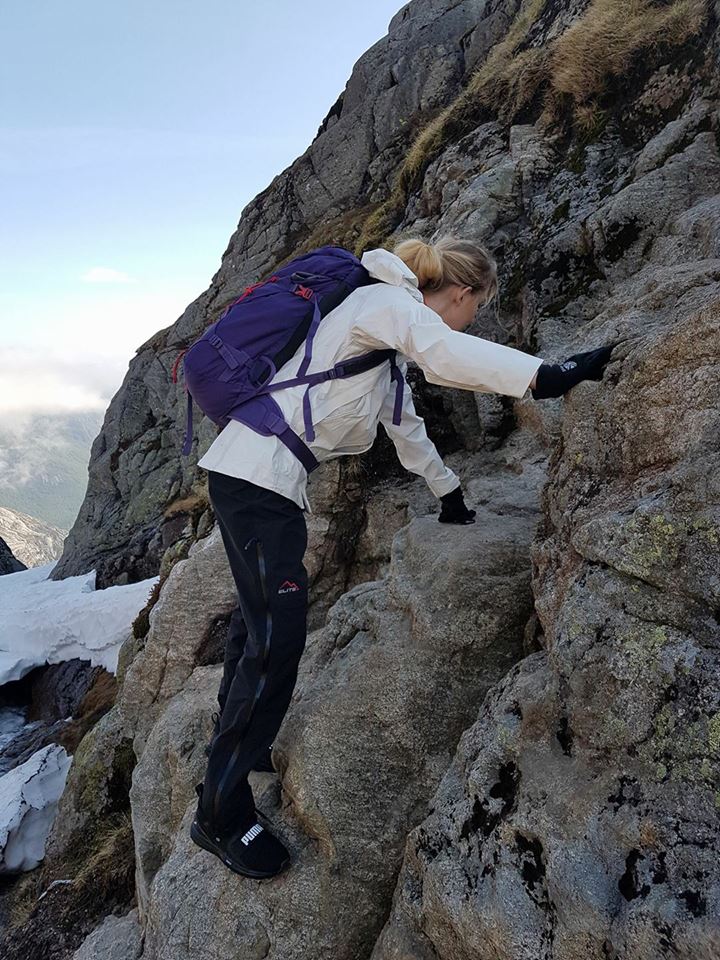 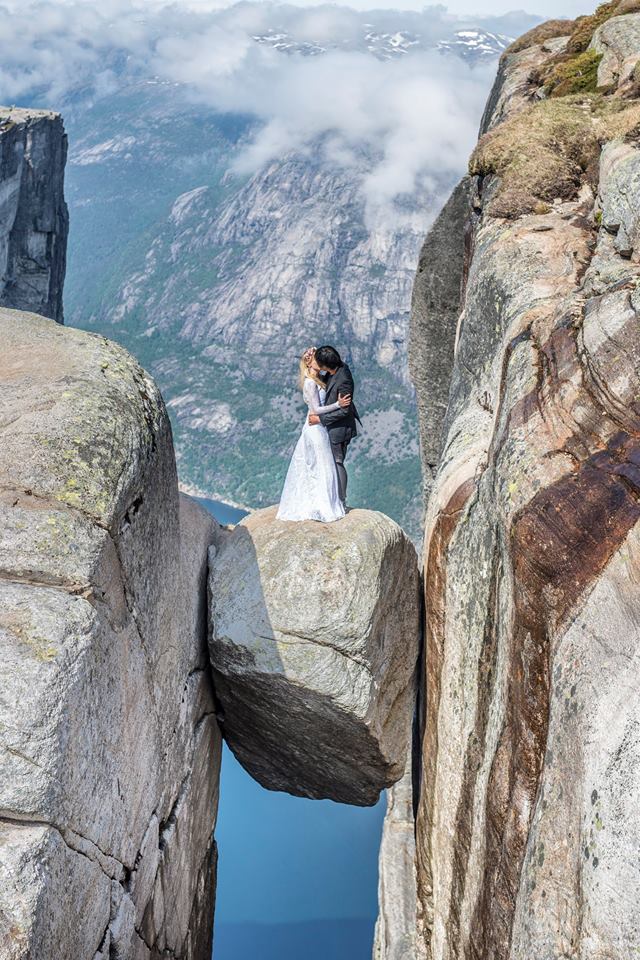 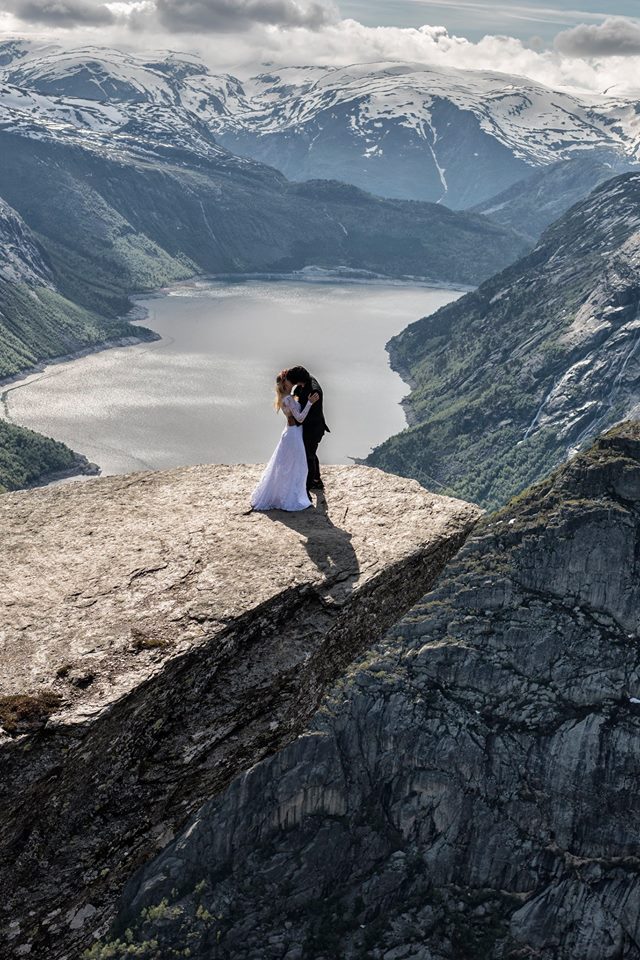 Their trip around Europe took 17 days and only costed about 1,500 euros! Budget is the way to go! 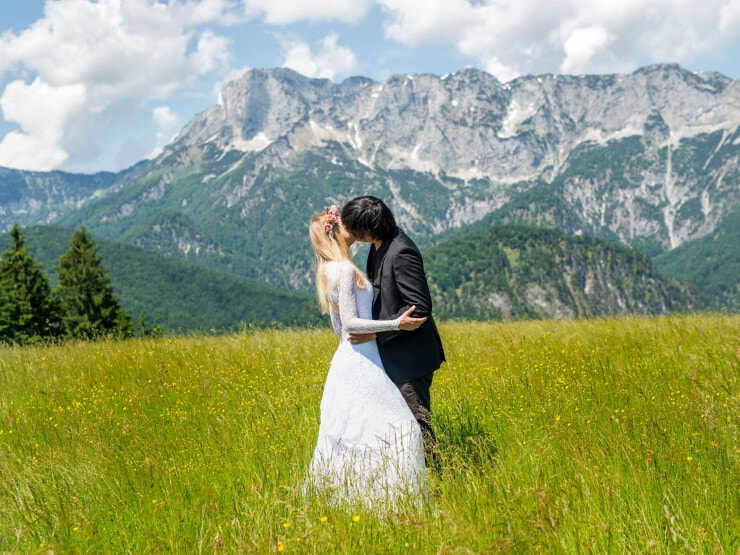 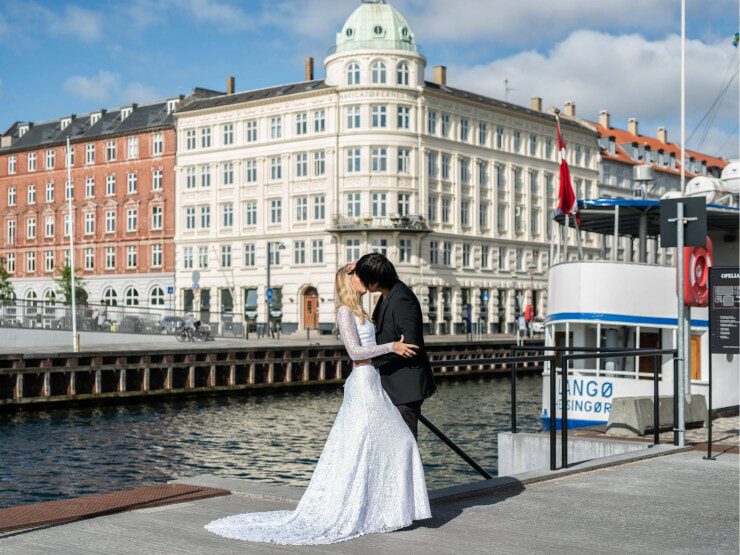 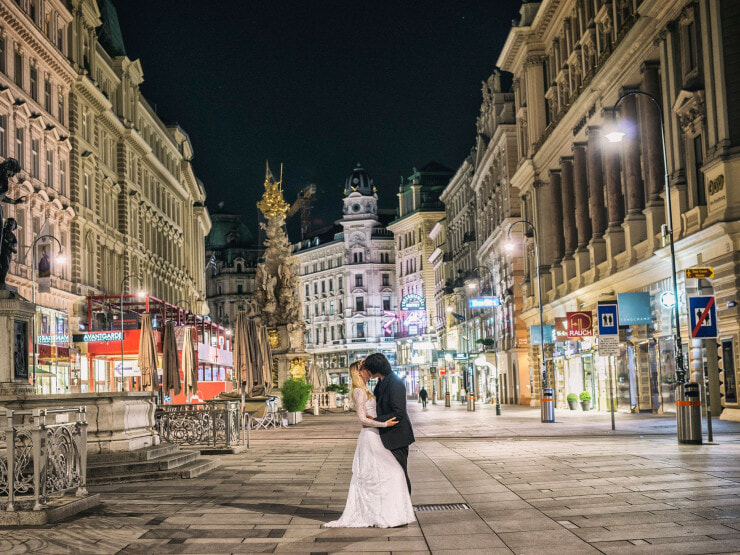 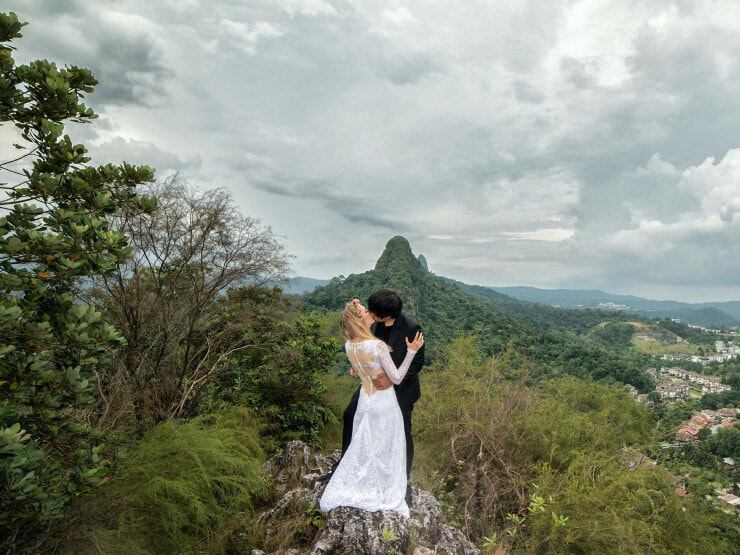 The sweet couple who met in Japan out of pure fate had spent about a year in a long-distance relationship. Finally, after completing her studies in Tokyo, she has now moved to Malaysia for good. The two got married in February. A happy ending indeed!

To read more about their sweet story and how the two met, click here! 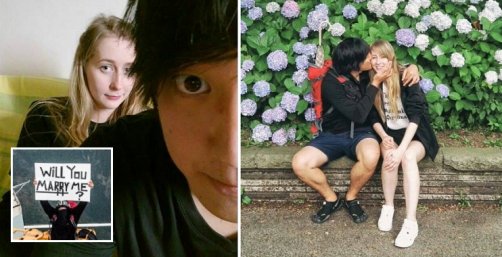