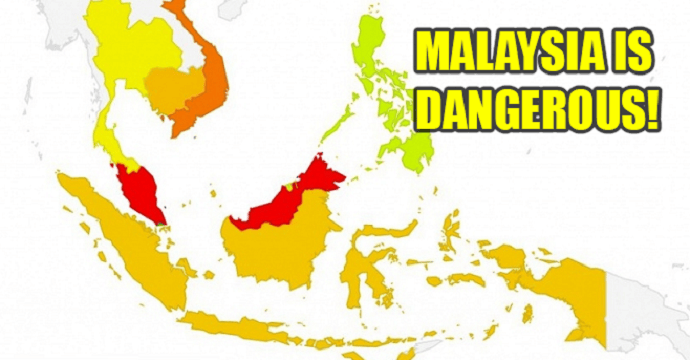 I’m sure everyone isn’t too surprised that Malaysia has once again taken the top spot for an international rank (and not the good kind either).

In the 2016 crime index by Numbeo, numbers have shown that Malaysia is ranked at a jaw-dropping top 15th in WORLD. That’s a really unbelievable number considering they compiled data from over 118 countries in the world! 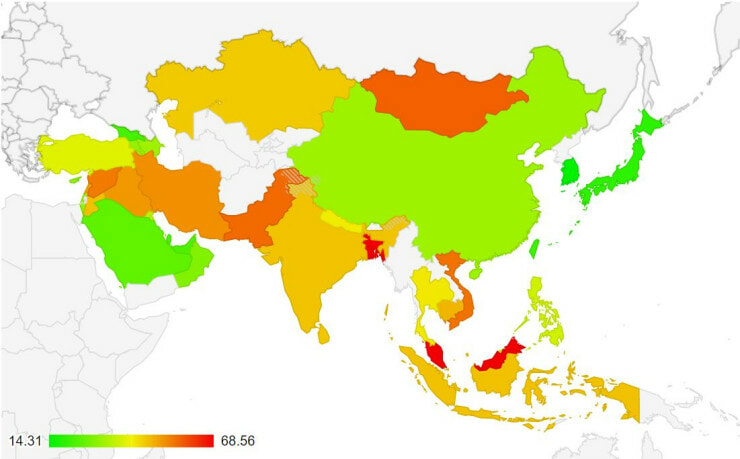 This is very concerning as Malaysia, which is a developing nation, sits on the top of the ranks alongside most third world countries. So what does this say about our nation? 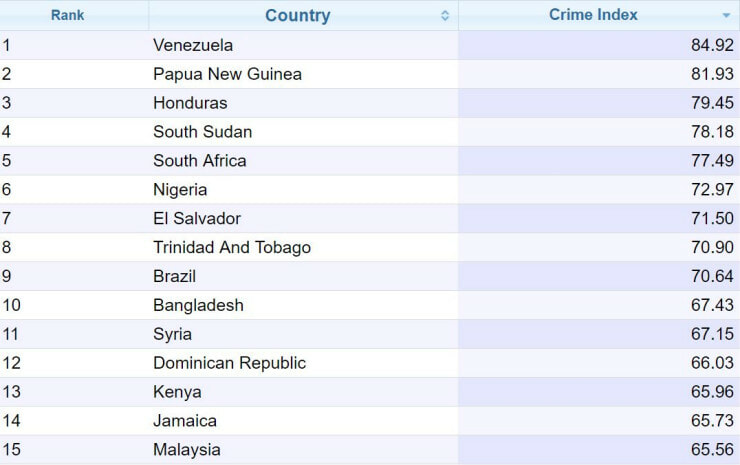 When narrowed down to the South-Eastern Asia region, Malaysia is number 1 on the list!

With a crime index of 65.56, Bolehland takes top place, “ahead” of countries such as Vietnam, Cambodia and Indonesia which have significantly lower indices from us at 53.45, 52.72 and 52.16 respectively.

Unsurprisingly, our neighbour Singapore takes last spot with a meagre index of 16.49 in SEA, while they perch at the second last in the world rankings. 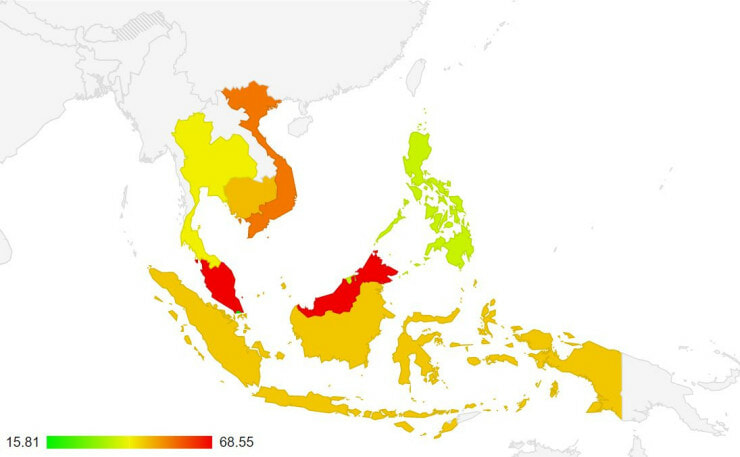 In a 2016 Crime and Safety Report by OSAC (United States Department of State, Bureau of Diplomatic Security), it’s described that petty crime is fairly common in Malaysia.

“There continued to be a noticeable increase in crime, including several reported assaults and robberies, sometimes involving weapons.”

The report further details that purse snatching incidents are one of the most common crimes in the country.

“These types of thefts can occur at all hours and often in front of large groups of witnesses, even in upscale neighborhoods frequented by expatriates. Women walking by themselves or with small children are the most common targets, but men walking/jogging alone have also been targeted.”

Other crimes that are highlighted are violent crimes by taxi drivers against foreign tourists and local residents, credit card fraud, residential break-ins and prostitution.

With the escalating number of crime in Malaysia, it’s really worrisome that there has been no significant measures to curb them.