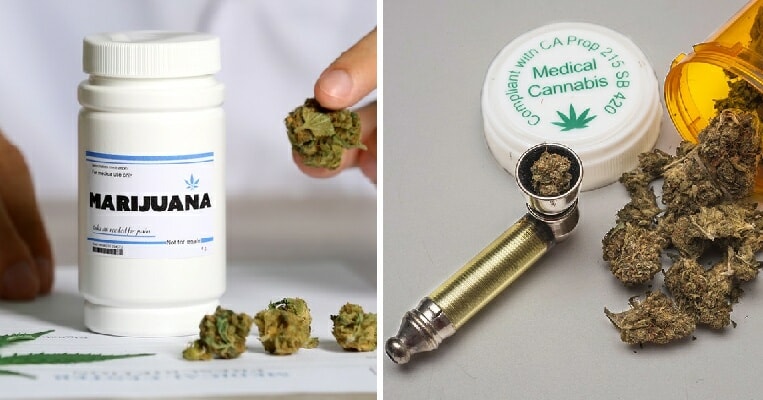 This is certainly a new landmark development in Malaysia if this law is passed! Previously, it was announced that Thailand may be the first country in Asia to legalise medical marijuana but it looks like Malaysia may also be on its way to doing so. Whoa, really? 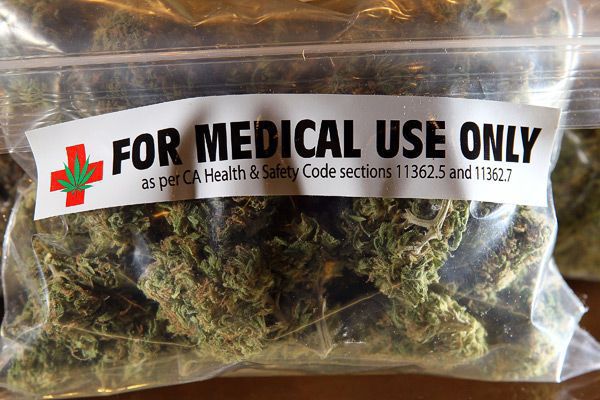 According to Bloomberg, in an interview on Tuesday (Sept 25), Water, Land and Natural Resources Minister Xavier Jayakumar mentioned the topic of medical marijuana. He said that the Cabinet had begun early and informal talks about amending the relevant laws regarding medical marijuana and had “very briefly” discussed the medicinal value of marijuana. 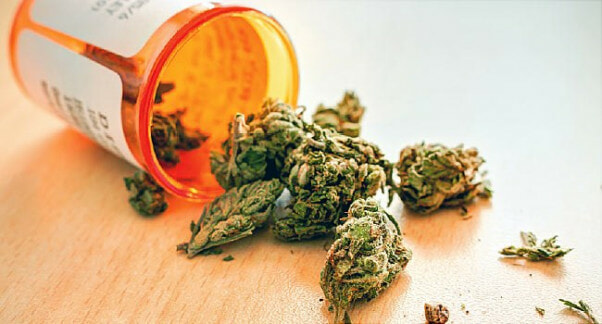 The discussion on this topic started after the public was in an uproar over the conviction and death penalty of a 29-year-old man for possessing, processing and distributing medicinal cannabis oil. Many pushed for the man to be freed as they argued that he had helped many lives and the cannabis oil he distributed was used for the treatment of illnesses instead of getting high.

Prime Minister Tun Dr Mahathir Mohamad had also said that the verdict and relevant laws for the case should be reviewed. Apparently, the Cabinet says that they have reached a general agreement that the capital punishment for the man should be removed but support to legalise medical marijuana is still an uphill battle, Xavier says. 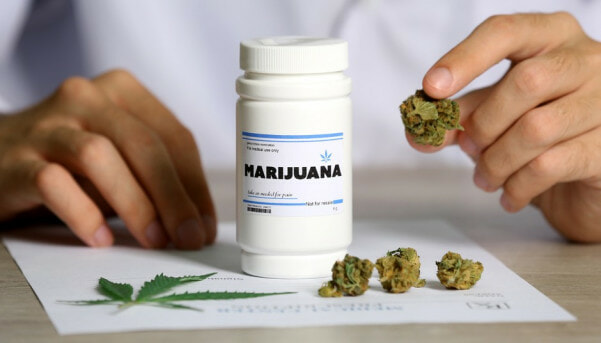 However, it will be rather challenging for Malaysia to have new laws that legalise medical marijuana but punishes recreational usage. The Ministry of Health, who will be making the final decision, is still rather sceptical about this as they said that there is lack of proof about the medicinal value of cannabis.

Xavier says that he would have to get more support from other ministers and hold formal discussions as well. “My own personal view is that if it’s got medicinal value, then it can be a controlled item that can be used by the health ministry for prescription purposes,” he added.

What are your views on medicinal marijuana? Let us know in the comments section!

Also read: This Minister Wants the Law to Be Amended So Medical Marijuana is Decriminalised 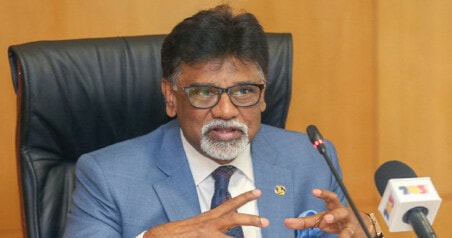