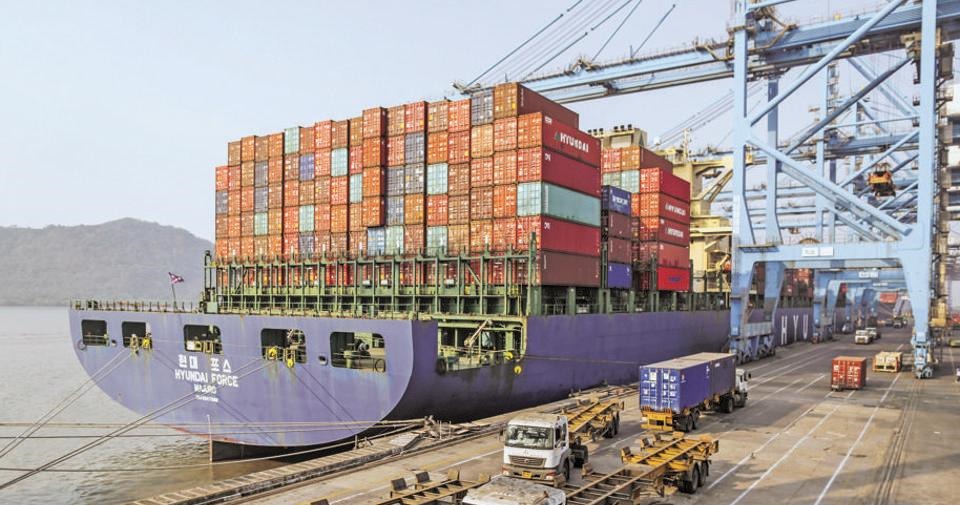 Wow, this is shocking!

The United States of America has blocked imported goods which are allegedly “made with forced labour” from five countries – and, one country named in this round of blocked goods is Malaysia.

Officials revealed that after “a rare crackdown on slave labour”, five types of product were seized by the US Customs and Border Protection (CBP) because they are believed to be made using slave labour. The five products from the five countries are listed below: 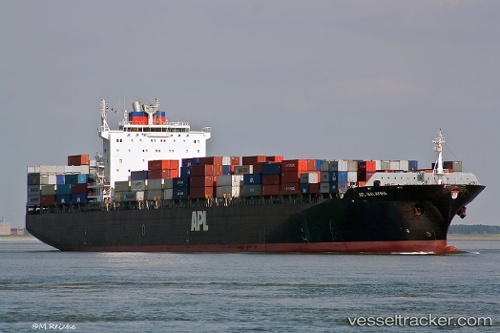 In 2016, a new law was introduced in the US which decreed that it is illegal to import goods into America which are made entirely or partly by “forced labour”. The types of forced labour include:

“A major part of CBP’s mission is facilitating legitimate trade and travel. CBP’s issuing of these five withhold release orders shows that if we suspect a product is made using forced labour, we’ll take that product off US shelves.” 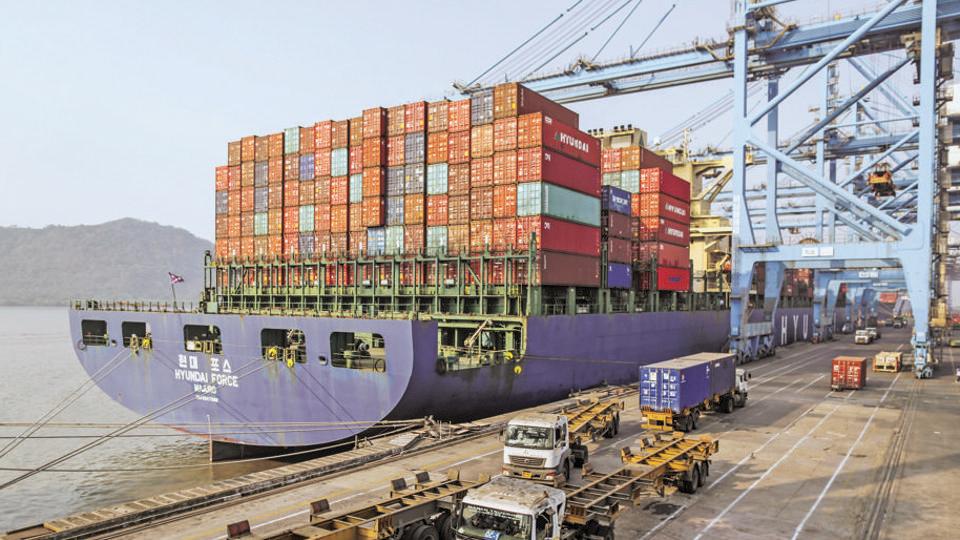 So, the company which was given the withhold release order has two options which may solve their plight. They are mentioned below:

The Human Trafficking Institute shared that more than USD400 billion (RM1.69 trillion) worth of products – which enter the US market yearly – are believed to be produced by forced labour. 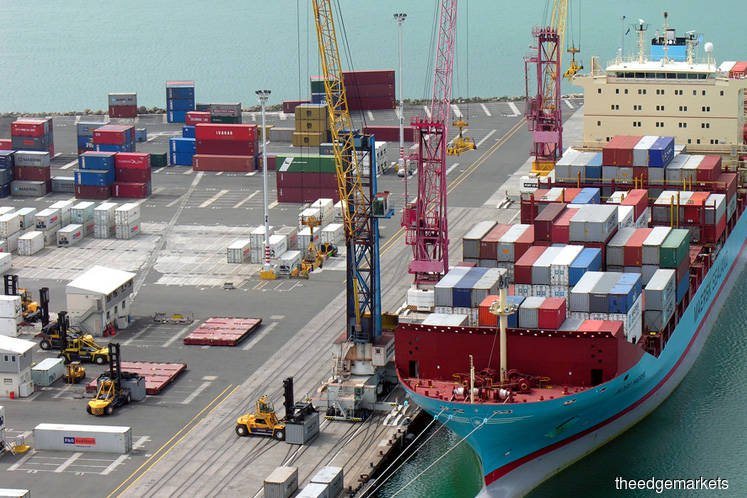 Since 2016, the CBP has given out seven detention orders, which include cotton from Turkmenistan and several products – chemical compounds, peeled garlic and toys – from China.

Therefore, the head of government and corporate relations at the Human Trafficking Institute, Annick Febrey said that the companies that have received detention orders should be a little more careful and prevent using slave labour in the supply chain.

If you didn’t know, the UN International Labour Organisation recorded that nearly 25 million people around the world are, sadly, the victims of slave labour. Damn!

What’s your take on this case? Let us know in the comments below! 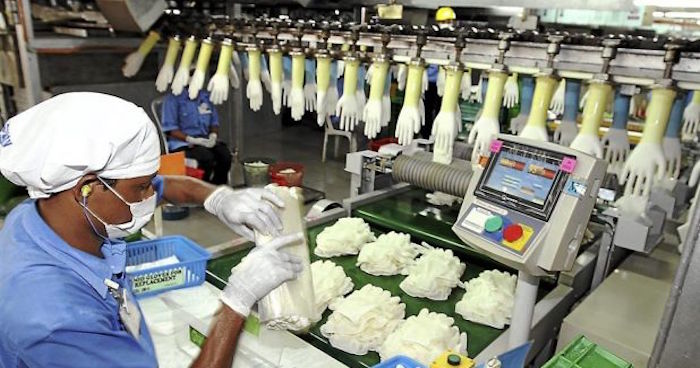