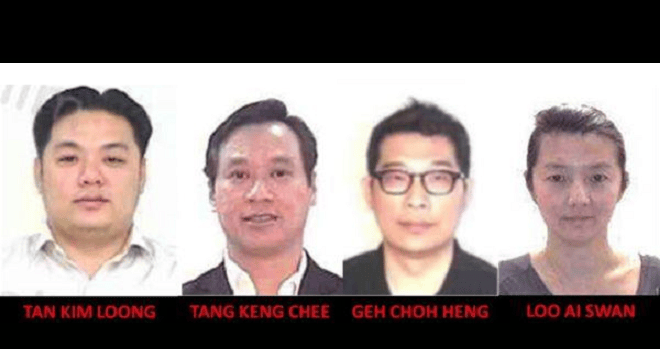 The Malaysian Anti-Corruption Commission (MACC) recently released a statement, revealing four people who are connected to the 1MDB scandal that has been plaguing the nation for many years now.

A key figure, Tan Kim Loong who’s 40 years old along with three others are shown in a photofit as they are wanted by the country to assist in the investigations of the scandal-riddled 1MDB. The other three in the photofit are identified as: 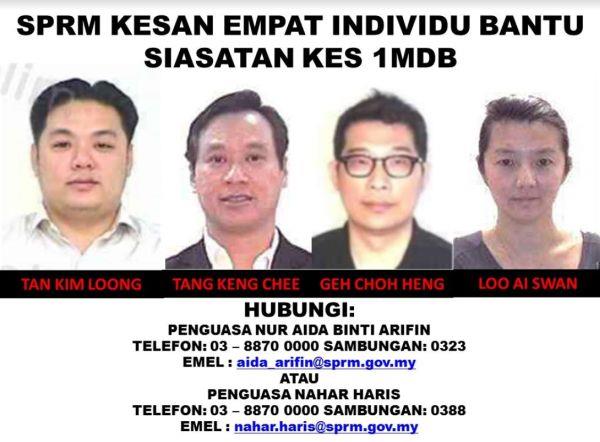 The three used to be employees in 1MDB.

Tan Kim Loong, also known as Eric Tan, has been wanted since October 2016 – the same time Jho Low was wanted.

As for Tang and Loo, they’ve been on the wanted list for a few years now. This is the first time Geh’s name surfaced.

According to The Star, Tan is known as the “mystery man” and is reported to be using an alias. He was identified as a signatory for numerous bank accounts in Singapore from which money from 1MDB accounts were laundered. The accounts were R.B. Coutts and Falcon Bank. 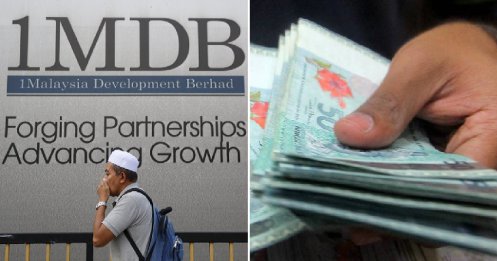