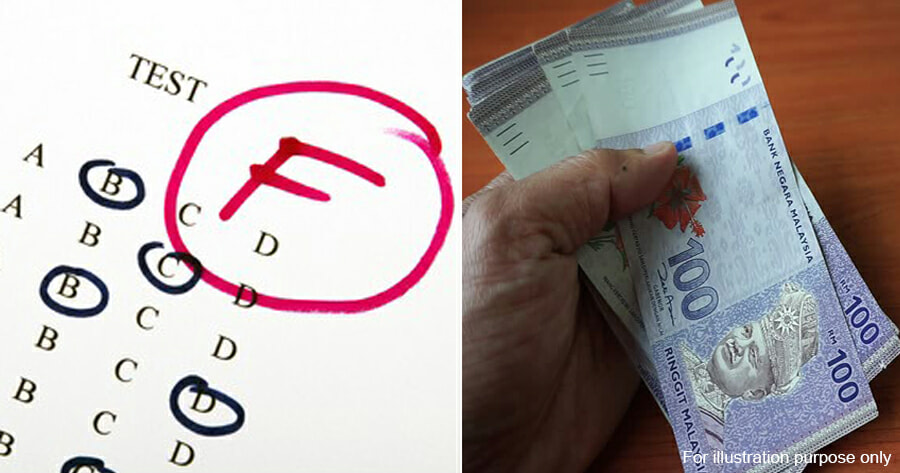 A lecturer at a private academy was arrested after he was believed to have solicited and accepted bribes from five students to alter their examination results.

According to BERNAMA, the 29-year-old man was arrested by the Malaysian Anti-Corruption Commission (MACC) at about 2pm on 11 May to assist in investigations.

The lecturer is believed to have solicited and received bribes of RM300 each from five students to change the test results of the subject ‘Animation 2 – Rigging’ from ‘Fail’ to ‘Pass’. 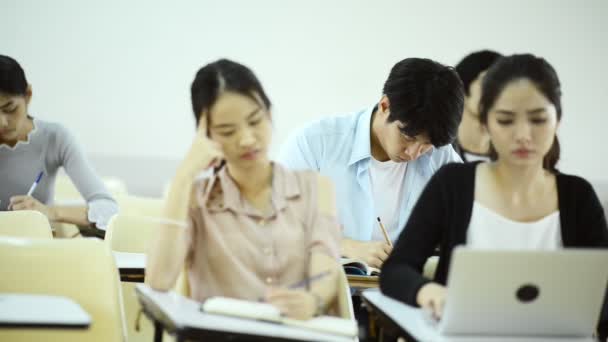 He said the case is now being investigated under Section 16 (a) (A) of the MACC Act 2009. Upon conviction, the accused can be fined five times the value of the bribe, or RM10,000, whichever is higher. The accused can also face imprisonment of up to 20 years. 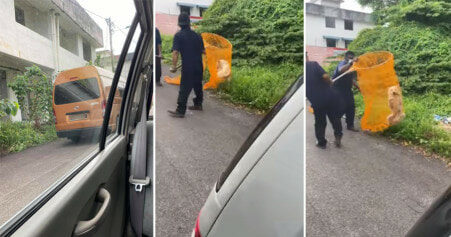