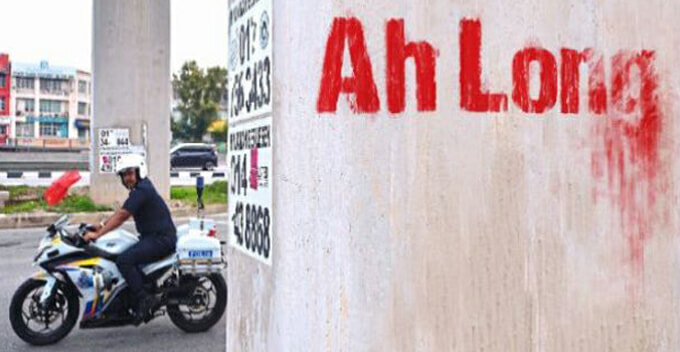 Loan sharks have always been the ones pressing debtors to pay up, but in this case, the tables have turned.

Recently, a loan shark who has been extorted by four policemen for months finally turned to the Malaysian Anti-Corruption Commission (MACC) for help. 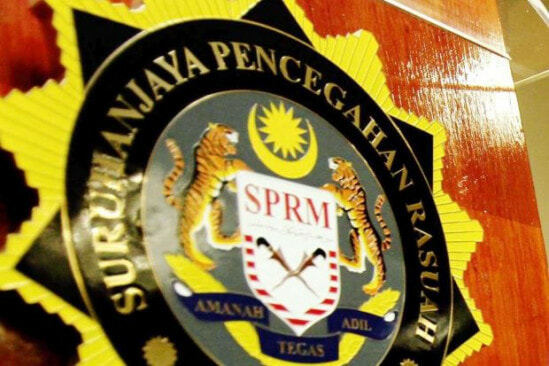 According to FMT, the illegal money-lender was forced to pay up RM20,000 per month to four cops of different ranks so that they won’t take any action against his illegal activities. You scratch my back, I’ll scratch yours, right?

At first the loan shark agreed to this arrangement (he had no choice anyway) and paid them the amount for several months. However, he couldn’t go on anymore as RM20,000 was a bit overwhelming, even for a loan shark.

So he decided to seek help from the Malaysian graft-busters, MACC, by lodging a complaint. Surprisingly, both parties decided to partner up in order to get the corrupted cops by planting a trap for them.

The loan shark had already paid up RM18,000 to a 34-year-old inspector on August 16, and he was about to pay the remaining RM2,000 the following Monday, which is when the trap was set up.

The moment the inspector laid hands on the money, he was ambushed by MACC officers who were already hiding nearby, according to China Press.

“One week after the arrest of the inspector, MACC stepped up the game and picked up a 29-year-old Sergeant on August 22. A Corporal and Lans Corporal were arrested on the same day as well,” said Sabah MACC director, Sazali Sabli. 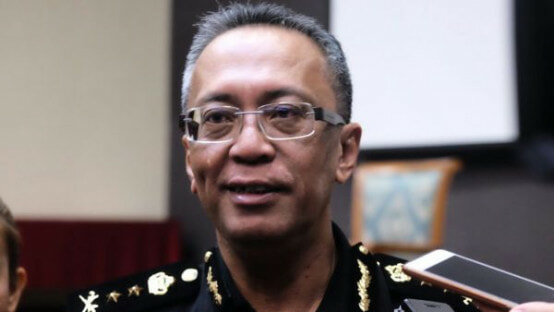 These three policemen’s share was said to be RM18,000 out of the RM20,000. They were brought to the Lahad Datu court to be remanded while the inspector was remanded for seven days starting from Monday.

I know what you guys are thinking – what about the loan shark? Did he kena as well? Sadly, it wasn’t mentioned in the report.

The loan shark must’ve been very desperate, otherwise he wouldn’t have sought help from the authorities, which is a rare scene in Malaysia. 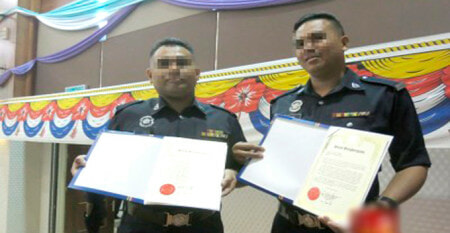