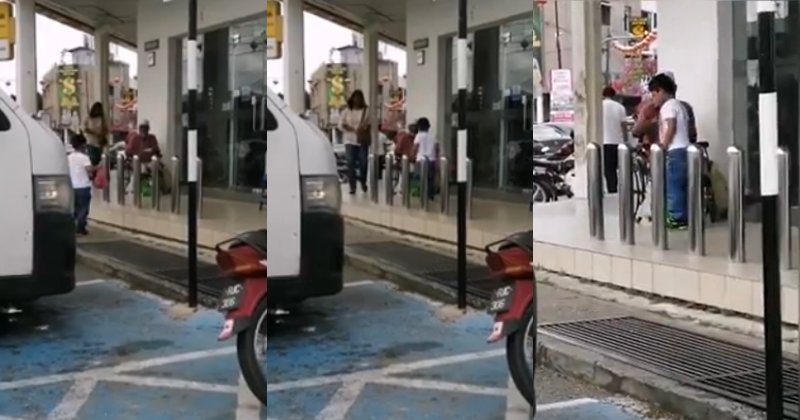 When little Fatih noticed a man looking hungry while asking alms from people moving in and out of a bank in Nibong Tebal, Pulau Pinang, he took action.

Asking his father permission first, before giving extra food they had to the man, he then proceeded to make his way to the man and gave his what could be his first meal of the day.

In his father’s status, which was uploaded on Facebook page Penang Kini, witnessed the discussion that took place between Fatih and his Babah.

The discussion writes, “Babah, I pity the man who has not eaten sitting there. Can we give our extra food to him.” 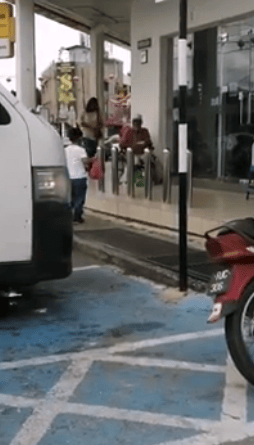 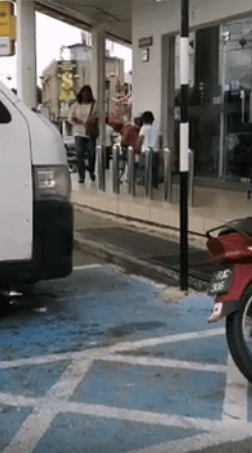 Upon agreement, his father asked him to give the man their extra food himself.

Capturing the whole exchange on video, the man could be seen lovingly appreciating Fatih’s small gesture.

Surely an important lesson for Fatih, this act of generosity is well received by the 23k netizens who have viewed the video.

Living in a world where most of us are too wrapped up in our lives to pay much attention to anyone else, Fatih’s small action clearly shows that the well of generosity runs deep.

Let’s hope that Fatih’s actions inspire others to do the same. 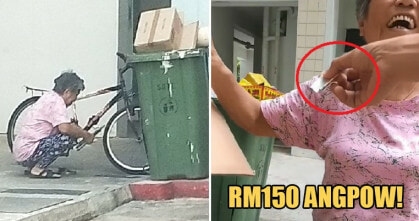