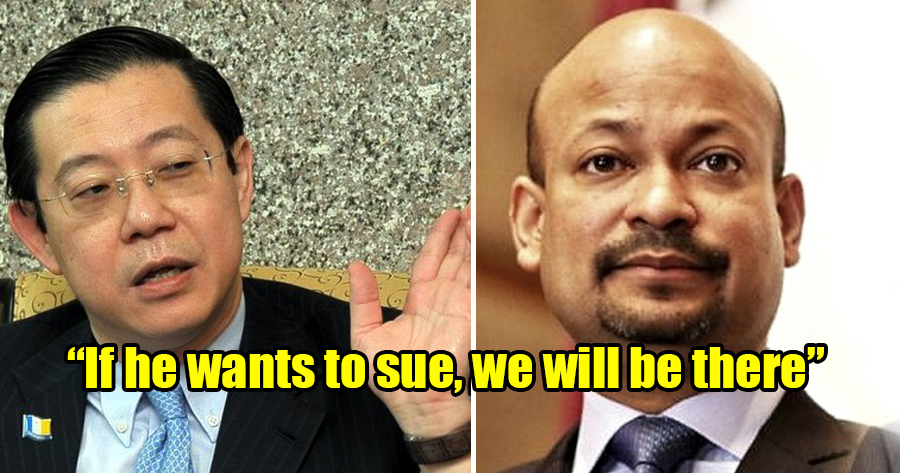 Most people would probably have a sudden sense of fear if they knew that they could be sued for something they did. But not Lim Guan Eng!

On Thursday (May 24), 1Malaysia Development Berhad (1MDB) chief executive officer and president, Arul Kanda Kandasamy, expressed his indignation that Finance Minister, Lim Guan Eng, had attacked his character. He described this attack as unjustified and added that he is seeking legal advice on the matter.

However, Guan Eng was unfazed by Arul’s intentions and responded, “We will be waiting for him.” He said that he was uncertain if Arul would go through with the legal action, but added that Arul was free to do so, reported The Star.

“Arul Kanda has made many promises and if he said that he wants to sue, we will be waiting for him,” he told reporters. 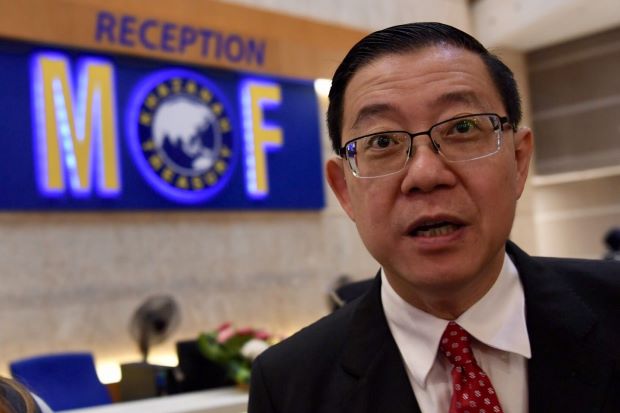 Arul had denied Guan Eng’s remarks who criticised him with a potentially defamatory statement and called him “utterly dishonest and untrustworthy”.

“Therefore, in my personal capacity, not in relation to my employment, and specifically only in relation to his statement, I have sought legal advice from my lawyers to advise me on my options,” Arul said, according to New Straits Times. 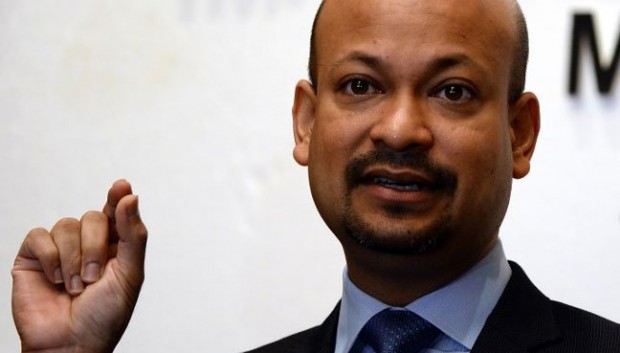 Guan Eng also reminded Arul that he is the sole employee of 1MDB, which is owned by his ministry.

“It must be remembered that he is an employee of 1MDB, the only one remaining, and 1MDB is fully owned by the MOF (Ministry of Finance),” Lim said during a press conference on Wednesday (May 23).

All this had come after Guan Eng called for a meeting with Arul to discuss the status of 1MDB’s finances, especially on its ability to repay its debts.

Guan Eng had asked him what had happened to the RM3.75 billion “investment” units held with BSI Bank in Singapore and RM6.22 billion worth of overseas investment funds belonging to 1MDB Global Investments Ltd, which totals to an amount of RM9.8 billion. 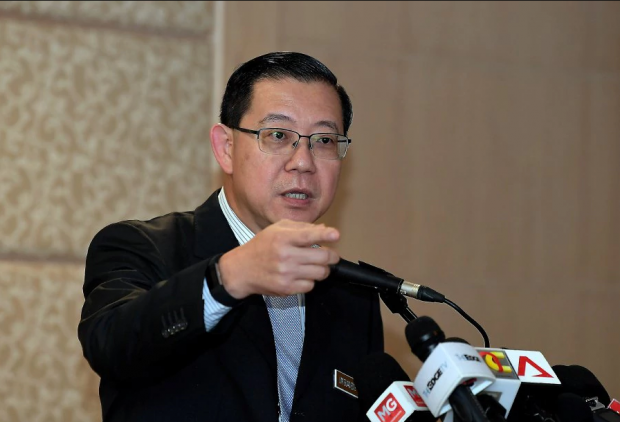 He said this amount was enough to meet 1MDB’s financial obligations for the next few years.  However, Arul had claimed that he had no clue where the money was or that it even existed.

“I have found Arul to be utterly dishonest and preposterous. Prior to the change in government, he toured the country preaching 1MBD’s financial viability and soundness of investments,” Guan Eng said.

Fearless Lim Guan Eng! He sure knows his stuff!

Also read: 1MDB to Be Handed Over to Finance Ministry, Says Guan Eng 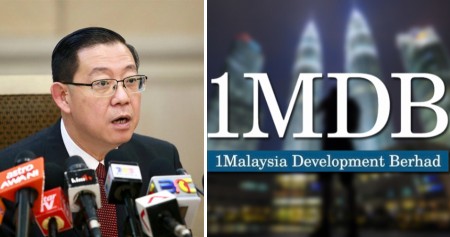