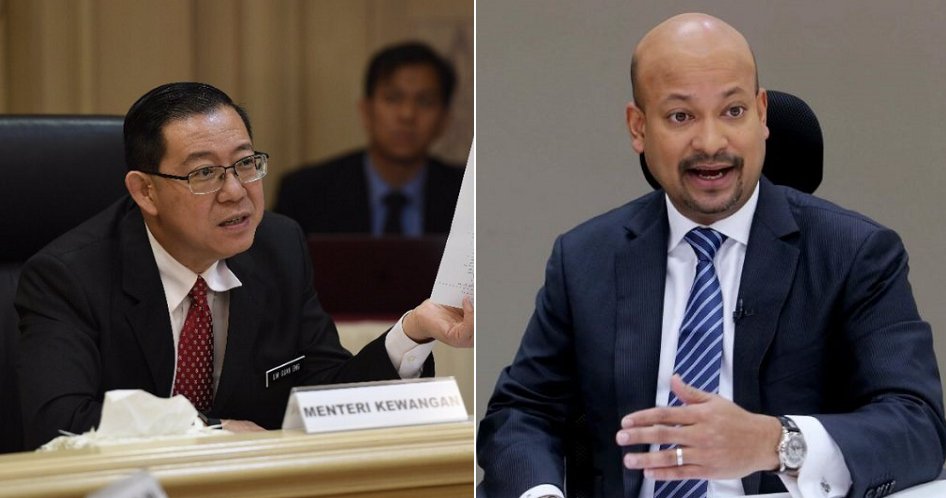 Things are getting pretty serious as the probe on 1MDB continues!

Just yesterday (23 May 2018), Finance Minister, Lim Guan Eng slammed Arul Kanda, CEO of 1MDB, for being “utterly dishonest and untrustworthy” after Arul claimed that he was in the dark about the financial matters in the company. 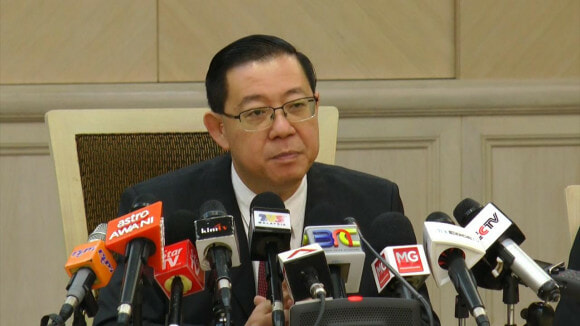 Following this claim, Arul published his response that was shared by a reporter from Channel NewsAsia via Twitter. The claws are out!

Hence, defending his stance on the financial matters in 1MDB, an excerpt from his statement reads,

“It cannot be disputed that I joined 1MDB only in January 2015, that is to say after the actions of previous management and boards resulted in 1MDB amassing its debt burden, and after many of 1MDB’s projects were in difficulties.”

“In short, I came in only after the occurrence of the alleged wrongdoings cited in the PAC Report on 1MDB, the Auditor General Report on 1MDB and the DOJ civil suit.” 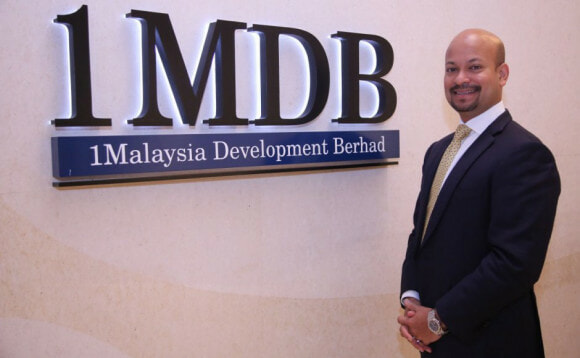 Assuring that his focus had always been on the company’s business efficiency, he said that the investigations had been going on and is still going on. He then shared that since 2015, several issues pertaining to the 1MDB fund investments have been brought up and updated to the investigative authorities, the Board and Shareholder.

He also revealed that during his meeting with Lim yesterday (23 May 2018), he was asked many questions which he had answered truthfully. He continued in the statement,

“I, therefore, answered all the questions as best I could, truthfully and to the best of my knowledge, based on my recollection of company records, my personal knowledge (or lack thereof), and my recollection of information provided by officers in the company.” 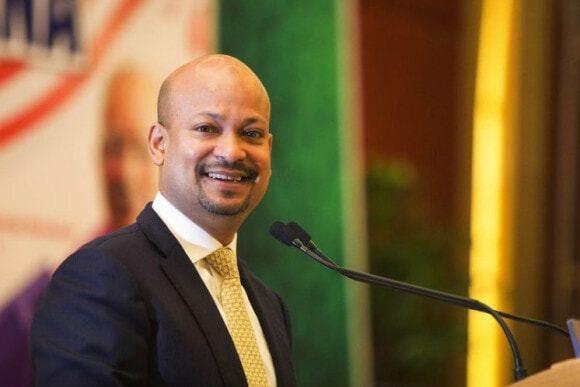 Therefore, Arul felt that Lim’s statement about his doubtful credibility was unfair as it “did not fully and accurately represent how the questions were put and answered”. Arul also added that the context of his answers was purposely left out to make him look bad.

Hence, he still claimed that he is innocent and dismissed “the potentially defamatory and personal attacks” by Lim. Seeking a solution to this, he further said that he has sought legal advice from his lawyers. It looks like Arul is looking to take serious action on Lim! 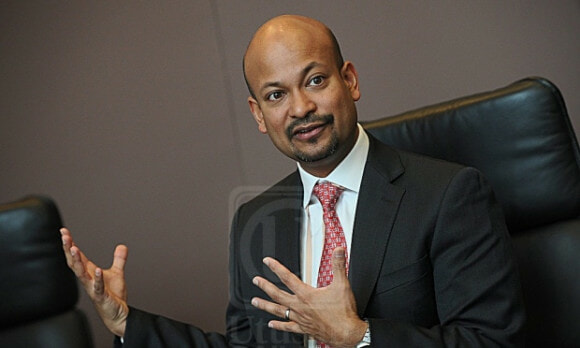 Meanwhile, he promised to cooperate with the ongoing 1MDB probe and share whatever he knows of 1MDB and its operations. It’s great that he still wants to help.

Well, according to Arul Kanda’s statement, it appears that he doesn’t know much about the 1MDB financial debts because he joined the company after the previous management had gathered the debt. Maybe he has nothing to do with 1MDB’s huge debt after all?

Do you think Arul Kanda is telling the truth? Let us know in the comments! 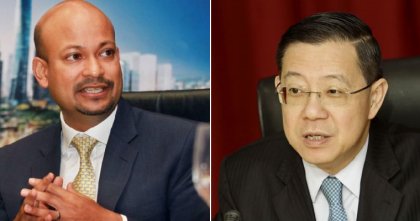