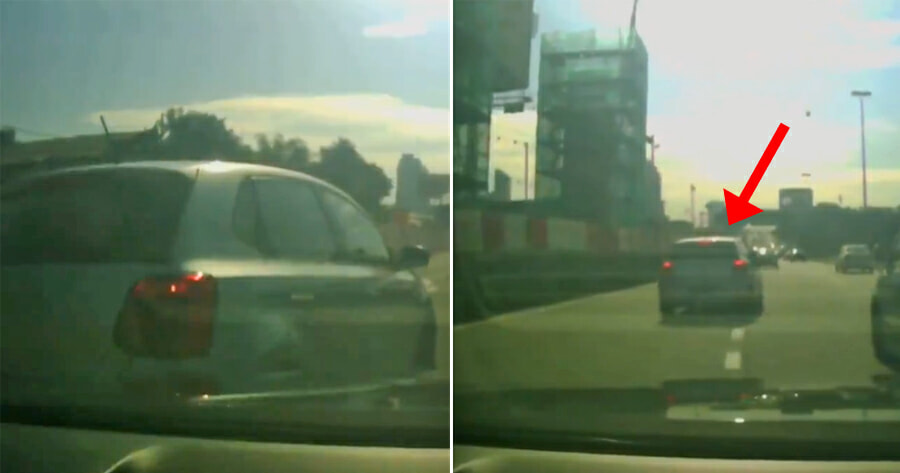 A driver of a Volkswagen Polo was seen driving recklessly on the road somewhere in the Klang Valley on 23 September 2020. In a video posted on a public Facebook group, dashcam footage shows the car cutting in front of another driver and jamming on the brakes, causing the other driver to knock his car.

The Polo driver then drives in a zig-zag motion while alternatively jamming on the accelerator and brake pedal, posing danger to other vehicles on the road. This goes on for about one and a half minutes in the video as other motorists cautiously avoid him.

However, this driver seems to be a repeat offender as several other instances of him driving in a similar manner had surfaced in the past years prior to this.

In 2018, a netizen shared some photos of the same car with the same number plate. He writes in the caption that the Polo driver had hit his car and drove off without stopping at all.

HIT AND RUN. The driver at fault never bothered to stop & just drove off. What’s interesting here is that the tragedy…

One year later in 2019, a video surfaced of the same car driving along Jalan Imbi in Kuala Lumpur. The driver is seen driving in the same reckless zig-zag motion while braking and accelerating causing the car to jerk forward and stop alternatively.

Posted by 我们是马来西亚人 We are Malaysians on Rabu, 18 Disember 2019

We really hope this video will get the attention of the authorities and that action will be taken against him. We hope that no other drivers will have to suffer as a result of his untamed actions. 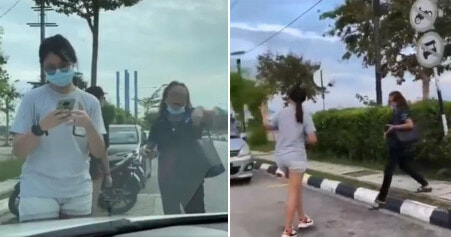